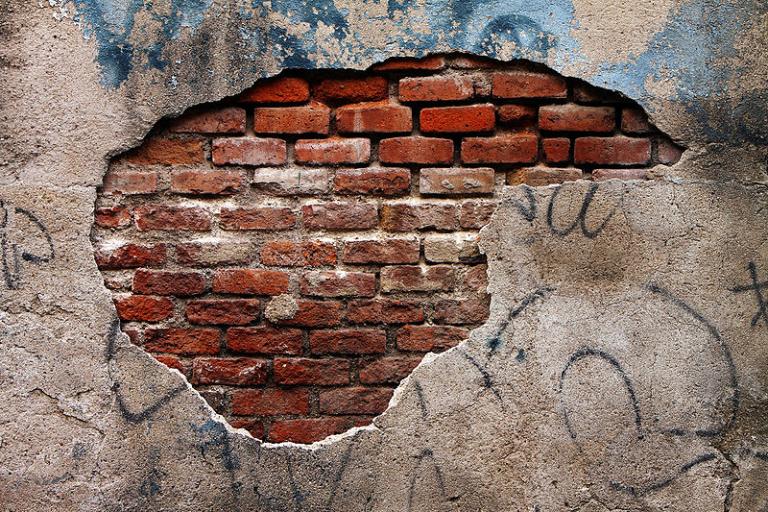 In past eras when ignorance and prejudice were the norm, religious authorities could decree ignorant and prejudiced rules without anyone taking notice. But in the centuries since, the world has changed, while religious morality has largely stayed the same; and to many believers of the modern era, those unchanging doctrines, born in a darker time, are archaic relics at best and an embarrassment at worst. The passage of time casts the contradictions between moral progress and ancient dogma into ever-sharper relief, as would-be reformers butt heads with unelected clerics.

This week, we saw the latest salvo in this conflict: the Mormon church’s excommunication of Kate Kelly, a believer whose sin was that she advocated opening Mormonism’s male-only priesthood to women. (Remember, the LDS “priesthood” isn’t just for actual clergy; it’s more like a bar mitzvah, a rite of initiation that’s open to every adult male member.)

Kelly is a human-rights lawyer by profession, which no doubt played a part in her coming to see Mormonism’s unequal treatment of women as an injustice. But she isn’t a firebrand atheist seeking to shake up the church. Far from it, she considers herself a faithful Mormon. She’s been on an overseas missionary trip and was married in the Salt Lake City temple. But all that meant nothing when she went against the grain of church doctrine:

“I am not an apostate, unless every single person who has questions to ask out loud is an apostate,” Ms. Kelly said in a telephone interview on Sunday, just before her disciplinary council met.

She may have meant this to sound absurd, but it isn’t. In fact, I think it’s exactly right. People who ask inconvenient questions out loud are heretics and apostates, as far as religious conservatives have always been concerned. Religions are built on dogma and sustained by blind faith; as a general rule, they don’t welcome questioning, even sincere questioning.

Just as we’ve seen in other religions, Kelly’s cause has drawn support from other Mormons who erroneously believe they have a voice in the governance of the church:

More than a thousand Mormons sent letters of support for Ms. Kelly to the bishop and two of his counselors considering her case in Oakton, Va. Hundreds turned out for a vigil in Salt Lake City while the hearing was underway, and smaller groups of supporters gathered at 50 sites in 17 countries, according to Ordain Women.

This mirrors the lay Catholics who absurdly imagined that they have a vote on what the Vatican’s doctrines should be. Here, too, the enforcers of dogma have cracked down, excommunicating those who call for the ordination of women or other changes in policy.

Even religions which don’t have a single, central authority that decrees what the rules are have conservative wings that fight against moral progress tooth and nail. One infamous example is the ultra-Orthodox Jews of Israel, who fought long and hard to keep women from praying at the Wailing Wall – and when they finally lost that battle in court, responded by ordering their own women to show up en masse and pack the designated section, so that women who genuinely want to pray there and fought for their right to do so can’t get in.

Granted, not all churches are enemies of progress. I’d be remiss if I didn’t mention that the Presbyterian Church just voted to allow its pastors to perform same-sex weddings. But this is the exception that proves the rule, since like the other tolerant mainline denominations, Presbyterianism is a dwindling demographic among a backdrop of aggressive and loudly intolerant faiths.

My advice for Kelly is the same advice I have for progressive evangelicals: however good your intentions, trying to change a prejudiced dogma from within is an exercise in futility. As long as you continue to proclaim your devotion to the LDS church, you’re only reinforcing the authority of the leaders who treat you as inferior. But if you find the courage to walk away, there’s a whole wide world awaiting, a world where you’re free to make up your own mind, live out your convictions, and demand full equality without apology or sanction.