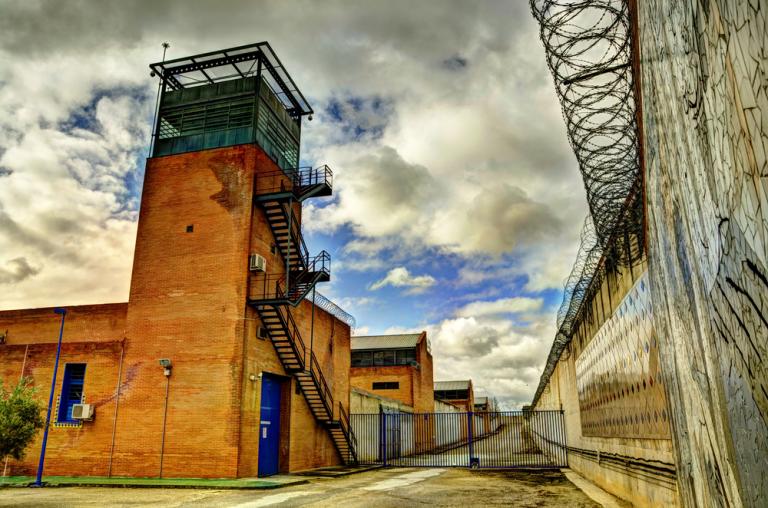 Entering Rearden’s office, Dr. Floyd Ferris wore the expression of a man so certain of the success of his quest that he could afford a benevolent smile.

Rearden asks why he requested an appointment, and Ferris says it’s in regard to the five thousand tons of Rearden Metal that the State Science Institute ordered several months ago. Rearden reminds Ferris that he already turned them down and has no intention of reconsidering.

Ferris goes on to explain that they had an informer: the owner of a copper mine told them that Rearden had purchased more ore than his quota permitted, in exchange for which information the mine owner got relief from some of the regulations that were strangling his business. Ferris adds that putting Rearden on trial for refusing to sell to the government would have drawn unwelcome attention to the secret Project X, which is what they want it for. But since he’s broken a different law, they can imprison him at no cost to themselves unless he gives in to their demands.

Rearden said calmly, “In my youth, this was called blackmail.”

Dr. Ferris grinned. “That’s what it is, Mr. Rearden. We’ve entered a much more realistic age.”

…”You seem to be pleased about it.”

“But, after all, I did break one of your laws.”

“Well, what do you think they’re for?”

Ferris expects this revelation to cow Rearden into obedience. Instead, it seems to be a lightbulb moment that gives him the inspiration he needs to resist:

“There’s a flaw in your system, Dr. Ferris,” Rearden said quietly, almost lightly, “a practical flaw which you will discover when you put me on trial for selling four thousand tons of Rearden Metal to Ken Danagger.”

Ferris snaps, “Do you think we’re bluffing?”, to which Rearden replies that he doesn’t care. Then he has Ferris thrown out of his office.

So, we’ve seen the looters’ idea of justice. But now it’s only fair to turn the question around and ask how Rand thinks the justice system should work – since this, like many other commonplace issues, is one of those things that are never touched on in this book.

Even in a Objectivist utopia, we can assume there would still be police and criminal courts, since prosecuting force and fraud is the one function that Rand is willing to grant to the government. But what would happen to the people who were found guilty?

The obvious libertarian answer is private prisons: corporations that contract with the government to incarcerate felons in exchange for a per-head fee. Supposedly, according to their lobbyists, private prisons are cheaper and more efficient. But there are some important reasons why market solutions shouldn’t work in this case.

Since they win business by submitting a low bid, private prisons have every incentive to cut corners, skimp on safety and understaff their facilities. The usual free-market response to a company that offers a shoddy product is to take one’s business elsewhere – but the “customers” of a private prison have virtually no recourse, even if they’re being kept in dangerous or inhumane conditions. The conditions that allow a market to function simply don’t exist here.

This grim story has played out repeatedly at private prisons across the country. Institutions like Mississippi’s notorious Walnut Grove have an reputation for horrific violence and gang rule, caused by chronic understaffing and high turnover among the low-paid guards (which also makes them susceptible to inmate offers of bribery). In a lawsuit over prison conditions at Walnut Grove, a U.S. judge said that what happened there “paints a picture of such horror as should be unrealized anywhere in the civilized world”. Another huge private prison in Idaho, currently the subject of an FBI investigation, was so violent that inmates dubbed it “gladiator school“. Allegedly, the understaffed prison allowed inmate gangs to handle security. Assaults and violence also skyrocketed in Ohio when that state turned one of its prisons over to a private company, while in Michigan, Indiana and other states, private prisons have been accused of giving their inmates insufficient food.

And if we’re meant to find it unjust that looters pass laws which are made to be broken, how should we view the private prison companies’ lobbying for stricter laws, including more “three strikes” laws, and longer sentences, thus increasing their own profitability? (That’s not even to mention the judge who took kickbacks for sending children to jail.)

Even beyond these horror stories, there’s a question of economics. The U.S. government spends over $70 billion each year to keep people imprisoned, a staggering sum. Although devotees of Rand reject most kinds of government spending as illegitimate, presumably they’d accept the cost of incarceration on the grounds of self-defense.

And yet, crime doesn’t arise from an intangible affliction of the soul. The conditions that make a person a criminal, or a law-abiding citizen for that matter, have a lot to do with their upbringing and surroundings. And that raises a dilemma for the Randian: What if preventing the disease is cheaper than treating it? We have strong evidence that solid public education reduces crime more than spending that same money on police and prisons (not to mention the fact that educated people contribute to the overall wealth of society, whereas prisoners merely drain it). So even if I’m a staunch libertarian, shouldn’t I be in favor of public schools, on the purely self-interested grounds that they produce a safer society for me and cost me less in the bargain?

Yet Rand’s logic would require society to be completely passive and reactive, to sit on our collective hands until a crime is committed and then punish the perpetrators – even if that results in more crime than a preemptive, interventionist approach. That’s like designing a shoddy product that explodes and then paying liability fees to the survivors, rather than spending the money to design it safely in the first place. 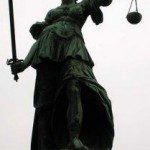 July 9, 2014
Why Are LGBT Rights Thriving While Choice Suffers?
Next Post

July 13, 2014 Programming Note
Recent Comments
0 | Leave a Comment
Browse Our Archives
get the latest from
Nonreligious
Sign up for our newsletter
POPULAR AT PATHEOS Nonreligious
1