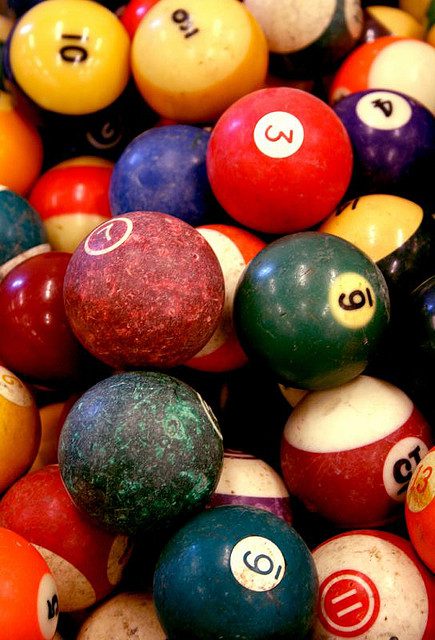 [Author’s Note: I’m reposting some old favorites while I’m away on vacation this week. This post was originally from November 2010.]

I was reading this outstanding essay by Alom Shaha, an atheist and ex-Muslim of Bangladeshi descent, who describes what it’s like to come out as a nonbeliever in a tightly-knit, intensely religious community. But as he makes clear, the social and cultural pressure on people in his situation isn’t just a matter of happenstance; it formed as a defensive reaction against a wider society that was bitterly prejudiced:

My family was one of a large wave of Bangladeshi families who emigrated to the UK in the early 1970s. It was a horrid time to be a young Bangladeshi in Britain – a time when pubs displayed signs saying “no Blacks, no Irish, no dogs”, and violent racism was rife. We got used to the shouts of “go back home you dirty pakis”, and lived in fear of physical abuse ranging from being spat at to being beaten up on the street. In these circumstances, it’s not surprising that the Bangladeshi community was a close-knit and insular one.

It was not only our shared experiences as immigrants that unified us, but also our shared religion. Islam was the religion that defined many of my cultural experiences as I was growing up… For many of the people I grew up with, being a Bangladeshi is inseparable from being a Muslim.

This is, to put it bluntly, something that most white male atheists have never had to worry about. Yes, there are oppressive religious communities of every race and ethnicity which use brainwashing, peer pressure, and xenophobia to keep their members in line. But in addition to all those obstacles, which are common to every fundamentalist community, deconverts like Shaha faced the painful reality that much of the outside world genuinely was, and often still is, deeply prejudiced toward them. Under those circumstances, it’s not irrational to fear that if you leave your own community and the social safety net it provides, you’ll find no friends anywhere.

All this is by way of commenting on another post Shaha wrote recently, about the importance of being inclusive and welcoming to non-white atheists (HT: Jen McCreight). Typically, the comments section erupted with people – I’m going to go out on a limb and say most of them are probably white males – who angrily, defensively protested that they’re not racist themselves, so this can’t possibly be a problem. Here’s one representative example:

Perhaps it’s such a complete non-issue than only the most ardent proponents of identity politics have ever given it a second thought.

Judging by the sneer hanging over the phrase “identity politics”, I can only conclude that this statement was made by someone who’s never personally had to deal with racism or sexism, and from that single data point, believes that it can’t possibly be an issue for anyone else either. If you want to know why non-white (and, often, non-male) people are underrepresented in the atheist community, if you want to understand why they sometimes feel unwelcome, look to comments like this.

This is why, as Shaha suggests, we need to make more of a concerted effort to “reach out to [non-white atheists] specifically, not generally” – to make a point of not overlooking them, of inviting more of them to be speakers and presenters, of making sure we give them their fair share of media attention and focus.

It has nothing to do with the fact that people who have the same skin color are privy to a secret means of communications not available to others, or that we have some kind of diversity quota to meet. It has everything to do with the fact that people who didn’t grow up in a community like this, people who’ve never faced these kinds of social pressures, aren’t likely to have much good advice for those who are still in that situation and want to escape. And on the other side of the equation, consider things from the viewpoint of people who are still a part of those communities. If they look to the atheist movement and see only white faces, they may conclude that no one else from their community has ever made it out and found a safe haven among us, and that may well discourage them from trying.

July 25, 2014 Repost: The Box Office Shrugs at Atlas Shrugged
Recent Comments
0 | Leave a Comment
">That's why Isaac Asimov was unwilling to write for Hollywood. He was concerned that his ..."
hrurahaalm The Fountainhead: Holy of Holies
"Into the Abyss is still locked to non-patrons; I didn't realize you hadn't switched to ..."
Beroli Commonwealth, III.XVII: Project Chicxulub
"Hi, Nitin, thanks for upvoting me and reminding me of this review of the Charlie-Foxtrot ..."
Raging Bee The Fountainhead: The Jewish Eugenicist
"More or less Marvin Harris's explanation in Cows, Pigs, War, Witches."
TBP100 The Fountainhead: Wool and Linen
Browse Our Archives
get the latest from
Nonreligious
Sign up for our newsletter
POPULAR AT PATHEOS Nonreligious
1