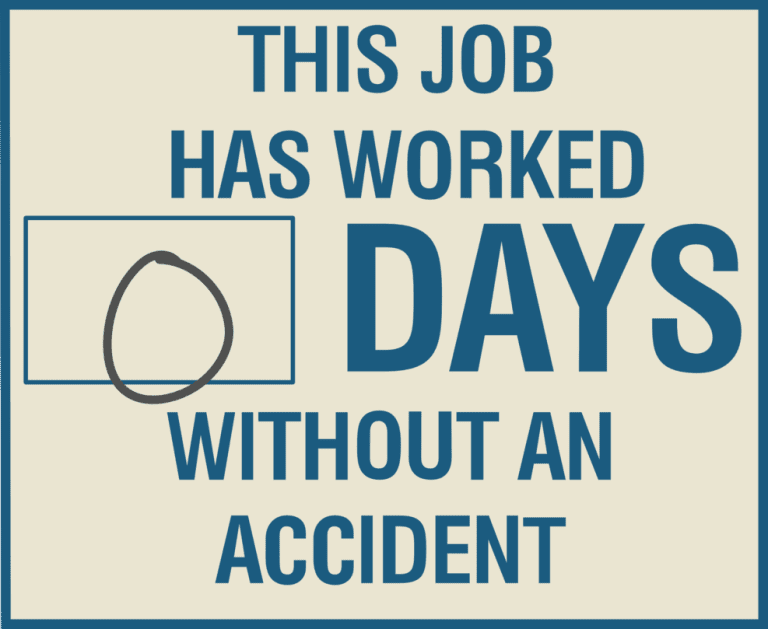 At the end of his workday, Rearden is looking down on the factory floor, musing on Dagny’s story of Ken Danagger’s disappearance and the strange force that’s causing business owners to abandon their jobs. Rearden wonders, with a touch of envy, why they didn’t come for him as well; but in the next instant he angrily thinks that he’d murder anyone who tried to persuade him to give up his steel mills.

Finally, he turns to go, but he finds Francisco d’Anconia waiting in the anteroom. Francisco asks him how he’s getting on:

“What will his disappearance do to you?”

“I will just have to work a little harder.”

Francisco looked at a steel bridge traced in black strokes against red steam beyond the window, and said, pointing, “Every one of those girders has a limit to the load it can carry. What’s yours?”

Rearden laughed. “Is that what you’re afraid of? Is that why you came here? Were you afraid I’d break?”

Francisco says, and Rearden agrees, that rather than being rewarded for inventing Rearden Metal as he expected and deserved, he’s been punished; that instead of the metal being used by “giants of productive energy” like Ellis Wyatt, it’s being used by “whining rotters” who don’t deserve to benefit from his genius. That leads to the mother of all tropes, the book’s title drop:

“Mr. Rearden,” said Francisco, his voice solemnly calm, “if you saw Atlas, the giant who holds the world on his shoulders… blood running down his chest, his knees buckling, his arms trembling but still trying to hold the world aloft with the last of his strength… what would you tell him to do?”

“I don’t know. What could he do? What would you tell him?”

Before Francisco can explain any further, they’re interrupted by an alarm siren. Without hesitating, both men rush down the stairs to the factory floor, where they see that a furnace has broken open and is spurting liquid iron:

The stream, gushing from a hole low on the side of a blast furnace, did not have the red glow of fire, but the white radiance of sunlight.

It poured along the ground, branching off at random in sudden streaks; it cut through a dank fog of steam with a bright suggestion of morning.

In the few moments which Rearden needed to grasp the sight and nature of the disaster, he saw a man’s figure rising suddenly at the foot of the furnace, a figure outlined by the red glare almost as if it stood in the path of the torrent, he saw the swing of a white shirt sleeved arm that rose and flung a black object into the source of the spurting metal. It was Francisco d’Anconia, and his action belonged to an art which Rearden had not believed any man to be trained to perform any longer.

Years before, Rearden had worked in an obscure steel plant in Minnesota, where it had been his job, after a blast furnace was tapped, to close the hole by hand — by throwing bullets of fire clay to dam the flow of the metal. It was a dangerous job that had taken many lives; it had been abolished years earlier by the invention of the hydraulic gun; but there had been struggling, failing mills which, on their way down, had attempted to use the outworn equipment and methods of a distant past.

Rearden joins Francisco, and the two of them (aren’t there any other workers in the factory?) stand side-by-side throwing clay into the hole until the leak is plugged. Finally the disaster is over, and they get down to what’s really important – blaming the looters for it:

A young man with a look of chronic hurt and impertinence together, rushed up to him, crying, “I couldn’t help it, Mr. Rearden!” and launched into a speech of explanation. Rearden turned his back on him without a word. It was the assistant in charge of the pressure gauge of the furnace, a young man out of college.

I wanted to focus on this section because it alludes to something Rand otherwise almost never mentions: the fact that some jobs are dangerous. By the time the furnace is plugged, Francisco and Rearden are scorched, their hands bloodied, and several workers are receiving first aid. Remember, she calls this technique “a dangerous job that had taken many lives”.

How does this work in the Atlas world? Rand’s capitalist titans are in industries where there’s ample opportunity for on-the-job injury: coal mines, steel mills, railroads. If a worker is maimed or crippled on the job – if someone gets a hand or a leg cut off by a railroad engine, if someone is blinded by a spray of molten steel, if someone’s spine is crushed – what happens?

Do Rand’s heroes voluntarily offer paid sick leave for injured workers to recuperate? If so, why do they do that – out of the selfless benevolence of their hearts? What if someone is permanently disabled and can never return to the job? Somehow I doubt that Hank or Dagny would willingly pay out a lifetime’s worth of disability checks to someone who can’t work.

But ultimately we’re left to guess, because serious on-the-job injury, like street crime or corporate corruption, is another of those things that don’t exist in Randworld (even though, in some real-world industries, the lifetime rate of such injury is as high as one in five). Because it threatens to blur the sharp boundary between productive makers and worthless takers, she sweeps it under the rug.

But others have gone where Atlas dares not tread. Upton Sinclair’s novel The Jungle is most famous for its stomach-turning passages about Chicago meatpacking plants, but there’s also a section about a steel mill in the days before OSHA:

His fourth day at his work Jurgis saw a man stumble while running in front of a car, and have his foot mashed off, and before he had been there three weeks he was witness of a yet more dreadful accident. There was a row of brick furnaces, shining white through every crack with the molten steel inside. Some of these were bulging dangerously, yet men worked before them, wearing blue glasses when they opened and shut the doors. One morning as Jurgis was passing, a furnace blew out, spraying two men with a shower of liquid fire. As they lay screaming and rolling upon the ground in agony, Jurgis rushed to help them, and as a result he lost a good part of the skin from the inside of one of his hands. The company doctor bandaged it up, but he got no other thanks from any one, and was laid up for eight working days without any pay.

There are countless real-world examples of employers who were indifferent to worker safety and treated injured employees as damaged goods to be thrown away (ironically, one very similar accident happened at a real company that scorned the idea of workplace safety regulations). If Ayn Rand had some explanation for how her philosophy would handle this better than how it actually happened in history, that would be one thing. But she doesn’t address it at all. Could we be blamed for suspecting that that’s because she simply doesn’t want to think about it?

July 30, 2014
This One Weird Trick Nullifies All Abortion Restrictions
Next Post

August 2, 2014 Friday Night Music: The National
Recent Comments
85 Comments | Leave a Comment
Browse Our Archives
get the latest from
Nonreligious
Sign up for our newsletter
POPULAR AT PATHEOS Nonreligious
1