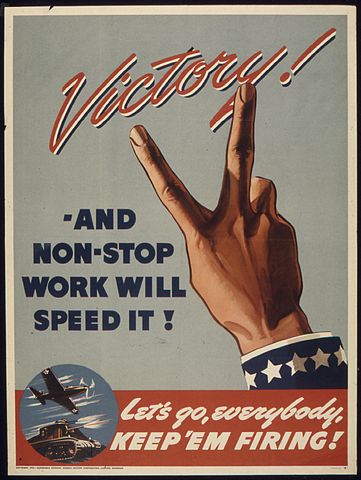 Here’s some welcome news to start out 2015: Lee Strobel, the famed Christian apologist, says that atheism is winning and evangelical Christianity is “facing a crisis”:

“We are facing a crisis in America. Skepticism is rising. Too many young people are leaving the faith. Few Christians are able to effectively share Jesus with others,” Strobel said in a statement released exclusively to The Christian Post. “At many churches, reaching spiritually lost people falls to the bottom of their priorities.

“This is a crisis we need to confront — urgently!”

Granted, there’s a self-serving reason for him to say things like this. Strobel is raising money for a new project, the “Center for American Evangelism”, which aims to stem the decline of Christianity (gosh, Lee, why haven’t your other books accomplished that already?), and nothing motivates people to open their wallets like making them afraid. “The other side is winning!” is a time-tested fundraising ploy, used by both sides in elections.

But even so, Strobel’s underlying claim isn’t wrong (for once). In posts like “The Coming Secular Era“, I’ve written about how America’s largest Christian denominations are stagnant or in decline, their ideas are increasingly unpopular, and their leaders have no real plan other than to pray for miracles. Meanwhile, the rising Millennial generation is the least religious generation in American history, joining the same secularizing trend unfolding throughout the developed world.

Even if Strobel’s center is built, I don’t expect it to make any difference. The decline of Christianity is happening for larger cultural reasons that have little to do with how persuasive evangelicals are in one-on-one conversations, and reversing it would require far more drastic changes in politics and tone than anyone’s even willing to suggest. But it’s heartening to see this trend has spread so far that even the biggest names in apologetics are beginning to take notice of it.

January 2, 2015
Atlas Shrugged: To Have and To Hold
Next Post

January 5, 2015 On the Importance of Firebrand Atheism
Recent Comments
0 | Leave a Comment
Browse Our Archives
get the latest from
Nonreligious
Sign up for our newsletter
POPULAR AT PATHEOS Nonreligious
1