New on the Guardian: The Peaceful Side of Atheism

New on the Guardian: The Peaceful Side of Atheism January 7, 2015 Adam Lee 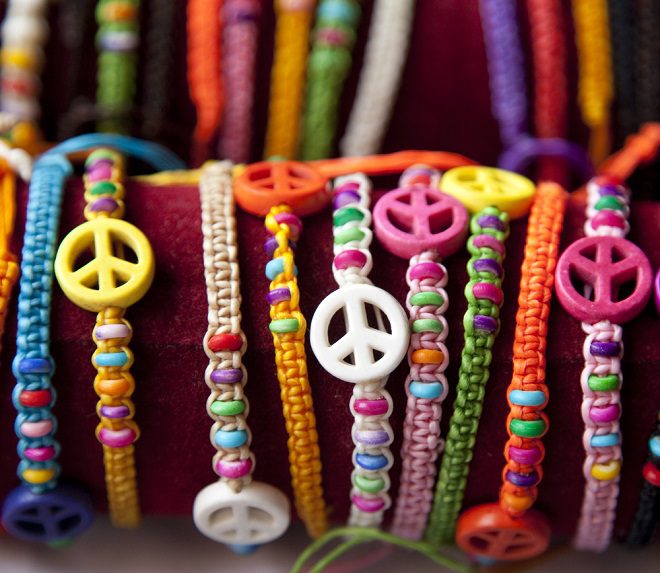 I’ve published a new column on the Guardian: “If peace on earth is our goal, atheism might be the means to that end“.

From the Russian invasion of Ukraine, to the disintegration of Syria, to the atrocities of Islamic State and Boko Haram, it sometimes seems as if the world is spiraling down a vortex of bloodshed and violence. But in spite of these headlines, the truth is that the world is becoming more peaceful, not less. In the new piece, I argue that the rise of atheism in America and around the world may be part of the reason, citing evidence which shows that nonbelievers as a group tend to be more peace-loving and less accepting of violence than the religious. Here’s an excerpt:

In America, millennials are the largest and least religious generation in the country’s history. The trend toward secularization in the US mirrors the movement in Europe and throughout the developed world. And poll after poll have shown that the nonreligious also lean more progressive and more pacifist on a wide variety of issues relating to violence: torture, the death penalty, corporal punishment, military adventurism and more.

A Pew poll from 2009, well before the Senate released its devastating torture report last month, which asked whether torturing suspected terrorists could be justified found that the non-religious were most opposed to torture, with a combined 55% saying that it could rarely or never be justified…

January 5, 2015
On the Importance of Firebrand Atheism
Next Post 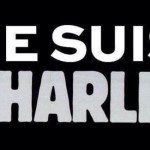