How Religious Bigotry Was Beaten Back in Indiana

How Religious Bigotry Was Beaten Back in Indiana April 6, 2015 Adam Lee 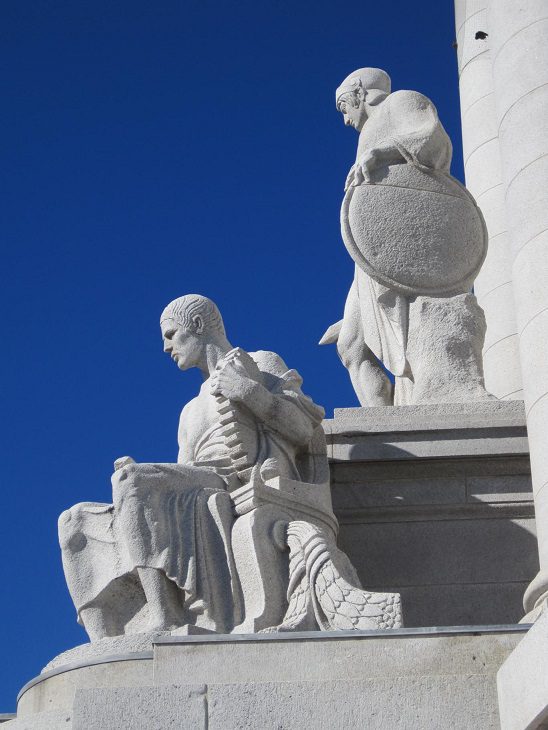 Last month, Indiana’s Republican-dominated legislature passed, and Gov. Mike Pence signed, an intensely controversial “religious freedom” bill very similar to the one that almost passed in Arizona last year. It was based on the federal Religious Freedom Restoration Act, but with several crucial differences, especially the fact that it allowed for-profit businesses to assert a religious-freedom defense in cases brought against them by private parties. In other words, it allowed them to use religion as a justification to discriminate against customers. This is what its supporters intended, as an Indiana religious-right group explained gleefully:

Christian bakers, florists and photographers should not be punished for refusing to participate in a homosexual marriage!

Although Pence denied that the bill was intended to protect discrimination, he didn’t help his case by having a private signing ceremony, limited to invited guests, that looked like this:

But the religious right’s victory was short-lived, as the signing instantly drew a firestorm of controversy and boycott threats from all over the nation. (A coalition of Indiana businesses also launched an “Open for Service” campaign pledging not to discriminate, which was an overnight success.)

Gov. Pence and the legislature reeled for several days, while Indiana newspapers loudly called on them to fix the bill by passing a clarification stating that it couldn’t be used to defend anti-gay discrimination. As the backlash grew, a very similar bill that had been about to pass in Arkansas suddenly collapsed.

Finally, Indiana gave in, passing an amendment that – for the first time in that state’s history – outlaws discrimination based on sexual orientation or gender identity. The religious right groups who supported the original law gnashed their teeth, and potential Republican presidential candidates – notably Jeb Bush – who praised the original law were left swinging in the wind.

I admit, I was surprised by the strength and speed of the backlash against Indiana’s right-to-discriminate law. I’m not surprised that anti-gay arguments, clearly founded in animus rather than reason, have been failing in the courts. But there are plenty of prejudiced voters and politicians still out there, and it was inevitable that they’d keep trying different tactics until they found one that succeeded. The fact that this one was so roundly rejected, even in a state where conservatives wield supermajority power over the government, implies that the cultural shift is further along than even I had realized.

As Amanda Marcotte points out, there was never any talk about religious liberty or freedom of association when the bigots had the upper hand. They never offered to recognize same-sex marriages performed by liberal churches and humanist congregations that performed them. In fact, they actually attempted to prevent universities, municipalities and private employers from offering same-sex partner benefits. A few extraordinarily cruel ones even attempted to pass laws that would break up adoptions by same-sex couples performed legally elsewhere, and cheered the abduction of children from gay parents.

It’s only now, when the brighter religious conservatives recognize that the tide is turning against them, that they’re trying to carve out a sphere of private law for themselves as a last-ditch tactic. This, of course, raises historical parallels they’d really rather not acknowledge. Even so, and despite the failure of their latest effort, I think we can expect this tactic of weaponized religious exemptions to be tried again. After all, what else do they have left?

April 8, 2015 On Financial Independence
Recent Comments
0 | Leave a Comment
Browse Our Archives
get the latest updates from
Daylight Atheism
and the Patheos
Nonreligious
Channel
POPULAR AT PATHEOS Nonreligious
1