Pay Attention to the News You Don’t See 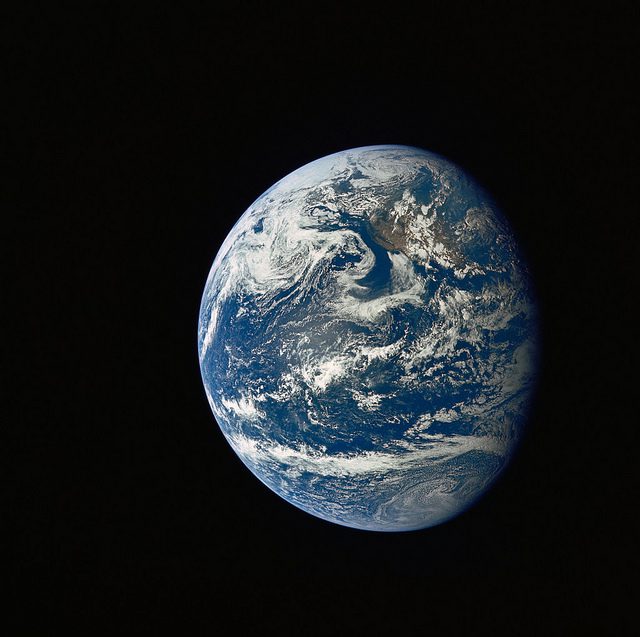 Last week, there was a powerful magnitude 8.3 earthquake in Chile near the city of Illapel. The tremors were felt as far as São Paulo, 1,600 miles away, and triggered tsunami warnings throughout the Pacific, from Hawaii to Japan to New Zealand.

If you didn’t hear about this quake, there’s a reason for that: in spite of the widespread damage and massive evacuations, it had a tiny death toll. Just 11 people died, compared to the 525 people who died in a similar quake five years ago. That number in turn is minuscule compared to the devastating toll of past earthquakes – like the famous Great Lisbon Earthquake of 1755, which killed tens of thousands. Better building codes and improved tsunami warning systems have been credited for the low body count of the Illapel quake.

I’ve often written about how the world is getting better, and this is a case in point. Here’s another: Africa, often thought of as a mire of poverty and backwardness, is making great strides. Over just the past twenty years, there have been striking gains in literacy and education across the continent, as well as a rise in GDP and a corresponding plunge in extreme poverty and hunger. One of the biggest drivers of progress is an explosion of cell phone ownership, leapfrogging inadequate land-line infrastructure and helping people keep up with political news, transfer money frictionlessly, or network for activism. Mobile devices let smallholder farmers get weather forecasts or find out when they should sell their crops to get the best price.

And then there are the improvements that benefit all of humanity. Vaccination is near the top of that list: the World Health Organization estimates that 45 million lives have been saved by vaccines since 2000 alone. And there are new ones all the time; there was no vaccine for chickenpox when I was young, but now it’s standard. We’ve also invented vaccines for HPV, rotavirus, meningitis, HiB, Ebola (possibly soon), and more. Although anti-vaccination ideology continues to cause needless harm, these near-miraculous shots are available for almost everyone who wants them.

As always, this good news doesn’t mean that the world is on a smooth trajectory toward utopia. There are still and always disasters unfolding before us. Last year, it was the Ebola epidemic in West Africa. This year, it’s the awful war that’s hollowed out Syria and the refugees who are drowning in the Mediterranean while trying to get to safety in Europe. Our attention is riveted on crises like these, as it should be. Even so, there’s an asymmetry here that’s worth noticing.

As with the Chilean earthquake, most progress consists of averting deaths and other bad outcomes. Yet news stories, by definition, can only be written about things that happen, not things that don’t happen. There might be some coverage of an earthquake or a hurricane that causes very little damage, but we’ll never read about a famine that was averted by better agricultural techniques, or a plague that was prevented thanks to vaccination, or a war that never became a possibility thanks to international diplomacy.

Besides, bad things are inherently more newsworthy than good ones. Disaster and spectacle rivet our attention, but peace and prosperity are boring and hence go unreported. (I’m just as guilty of this myself – you’ve heard a lot about the tiny handful of county clerks who refuse to issue same-sex marriage licenses, but what about the vast majority who are cheerfully following the law?) This means that the news will always be slanted toward rare and attention-grabbing catastrophes, rather than the slow and subtle background trend of progress – even though the latter is just as real as the former and arguably more important. (The way that Americans consistently and wrongly believe crime rates are rising is an illustration of this distorting effect.)

None of this is to say that the bad things don’t exist or don’t have to be fought against. But it’s OK to acknowledge and celebrate the victories along the way. Contrary to the angry nihilists, it’s OK to recognize that moral progress is real. Activism can never succeed if you view the world as a never-ending series of crises; that will just lead to frustration, despair, and burnout. The optimistic view, which holds that human civilization is improving and will continue to do so, is better at inspiring us to work for the change we know we can bring about.

September 21, 2015
The Graying of the Priesthood, Continued
Next Post 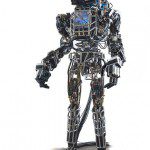