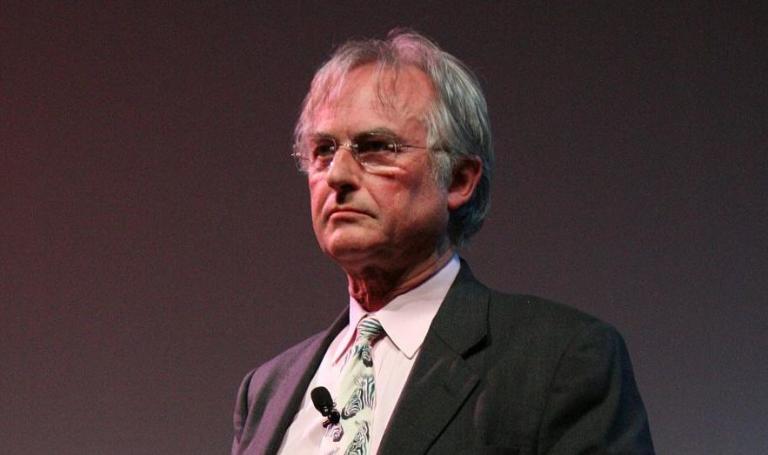 As I’ve said before, I don’t make it my mission to chronicle every obnoxious thing that Richard Dawkins says. But this week he hit a low point, even for him, with something so outrageous I couldn’t let it go by. More importantly, the response gave me a new and unfamiliar feeling: a glimmer of hope that the wider atheist community is coming around to enlightenment.

It started when Dawkins approvingly tweeted a revolting video created by “Sargon of Akkad“, a notorious internet misogynist, that compares feminists to Islamic terrorists. (As Danielle Muscato described it, it’s “an animated musical duet of an Islamist and a radical feminist singing and playing the piano, in which the Islamist said Muhammad had a 9-year-old wife, and the feminist said ‘It’s not rape if it’s Islam'”.) Dawkins described this as an accurate depiction of a “pernicious” subset of feminists, i.e., those feminists who don’t agree with his beliefs on what women should and shouldn’t care about.

The comedian and feminist Lindy West engaged with Dawkins and tried valiantly to explain to him what was wrong with this. With terrific patience, she pointed out how his promotion of this sexist trash validates and emboldens people who harass women as a hobby. When Dawkins learned from West that the video depicted a real woman who’d been targeted for horrific death and rape threats and other harassment by misogynists, he deleted the tweet – but not, apparently, because he disagreed with the anti-feminist sentiments. It was only because he hadn’t meant to lend his imprimatur to harassment of a real, specific, identifiable person.

This is just the latest example of a merry-go-round we’ve seen many times, where Dawkins posts something breathtakingly ignorant or prejudiced or both, gets roundly criticized for it, grudgingly deletes the offending post, yet somehow learns nothing from the experience and soon does it all over again. There’s a Sisyphean quality to it. As I mused in frustration:

Post horrible misogynist meme without reflection, get called out, get defensive, go back and delete tweets, repeat. pic.twitter.com/Kd8elNzTut

(True to form, it was less than twelve hours before he changed his mind and decided the woman in question was probably lying about having been threatened, and that he was “tempted” to repost the video out of spite.)

But then I got an e-mail that almost knocked me over in my chair. NECSS, a large skeptics’ convention held each spring in New York City, announced that it was dropping Dawkins from its speaker lineup over his promotion of the video: 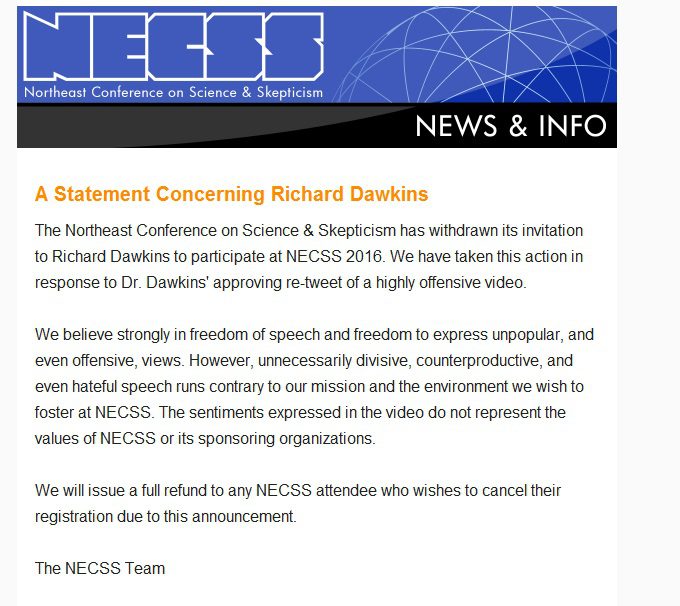 The Northeast Conference on Science & Skepticism has withdrawn its invitation to Richard Dawkins to participate at NECSS 2016. We have taken this action in response to Dr. Dawkins’ approving re-tweet of a highly offensive video.

We believe strongly in freedom of speech and freedom to express unpopular, and even offensive, views. However, unnecessarily divisive, counterproductive, and even hateful speech runs contrary to our mission and the environment we wish to foster at NECSS. The sentiments expressed in the video do not represent the values of NECSS or its sponsoring organizations.

To my knowledge, this is the first time that Dawkins has ever suffered some concrete consequence for his appalling social-media behavior. It’s long overdue, and most welcome, to see a large secular conference take a stand in such a bold way. By doing this, they sent a strong message that hateful, sexist speech is unacceptable and shouldn’t be tolerated in the secular community, no matter how prominent the speaker. Now we need others to follow their lead. (Maybe the Reason Rally will be next? I can dream…)

While it was absolutely the right thing to do, it took uncommon courage for NECSS to disinvite Dawkins, since, like it or not, he’s still widely admired and treated as a a thought leader in the atheist community. (I’m sure it won’t be long before the frozen-peaches crowd shows up to hassle and threaten them.) Assuming this decision sticks, I’ll absolutely attend NECSS this spring to thank the organizers and to show them that they made the right decision. I hope you’ll consider doing the same! 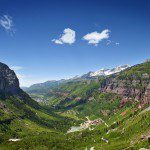 January 29, 2016 Atlas Shrugged: Manifest Destiny
Recent Comments
0 | Leave a Comment
Browse Our Archives
get the latest from
Daylight Atheism
Sign up for our newsletter
POPULAR AT PATHEOS Nonreligious
1