Jimmy Carter Is Better than the God He Worships

Jimmy Carter Is Better than the God He Worships January 11, 2016 Adam Lee 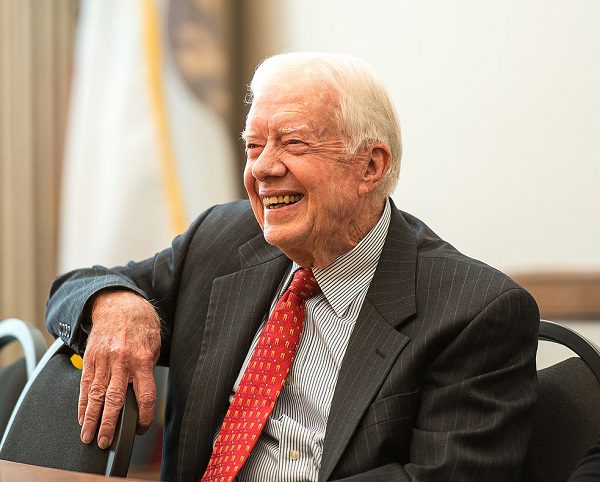 Since his presidency, he’s been an unflagging advocate for human rights. Through his Carter Center, he’s worked to oversee fair elections, release political prisoners, and negotiate peace accords in conflict-torn regions like Haiti, North Korea, Palestine, South Sudan and Bosnia. He’s well known for his work building homes for the poor with Habitat for Humanity. At the age of 91, after beating brain and liver cancer, he’s still going strong. And he’s about to notch another huge achievement: after three decades of effort by his foundation, we’re on the brink of wiping out one of the world’s most terrible parasites, the Guinea worm.

Longtime readers may remember that I wrote about Guinea worm in “All Possible Worlds“. It’s a parasitic nematode, native to sub-Saharan Africa, which infects people when they drink water contaminated with its larvae.

Once inside the body, the larvae drill through the intestinal wall and take up residence under the skin, where they cause debilitating pain, swelling and blisters as they grow. When the worm is ready to spawn, it spits acid, causing a burning agony so unbearable that sufferers are driven to immerse their bodies in water. When they do, the blister bursts and the worm releases its larvae, starting the cycle over again. The traditional way of treating Guinea worm infestation is to catch the worm’s head when it emerges and slowly – agonizingly slowly – extract it from the body by winding it around a stick. (Some people believe this is the origin of the caduceus symbol of medicine.)

Fighting Guinea worm has taken a multi-pronged effort: spraying larvae-infested ponds with pesticide, handing out water filters to afflicted communities, educating people about how the disease spreads and teaching sufferers not to put their hands or feet in public water sources. And it’s paid off: reported cases are dwindling, from 3 million in 1986, to 12,000 in 2006, to just 22 in 2015. Jimmy Carter has said “I’d like to see the last Guinea worm die before I do,” and he may get his wish.

But there’s one thing I haven’t mentioned about Jimmy Carter, which is that he’s a lifelong Christian. Although he’s a progressive who severed ties with the Southern Baptist Convention for their sexist teachings, he’s widely acknowledged to be the first president to move evangelical Christianity into the mainstream. He even still teaches Sunday school at his old Baptist church in Plains, Georgia. In praising him, am I acknowledging the power of religion to do good in the world?

This is a bigger question than I can do justice to in one blog post, but today I want to focus on one facet of it. Namely, why would a theist like Jimmy Carter want to see this terrible parasite purged from the world?

If the Guinea worm came into being through evolution, there’s nothing to explain away. Just as lightning strikes don’t discriminate between the righteous and the wicked, just as fault lines slip and crash together in earthquakes regardless of who’s living above them, evolution is a natural process that’s blind to morality. It rewards reproductive success, even if that success comes about by preying horrifically on other living beings. To an atheist, Guinea worm is just one more manifestation of nature’s impersonal cruelty that conscious beings should make it their mission to fight against.

But if the Guinea worm was deliberately created by a person, just imagine what kind of twisted sadist such a person would be. Try to imagine the sick imagination it would take to conceive of such a creature, or the callousness of someone who would willingly unleash it on the world. A deity that would plague the human race with such an evil wouldn’t be worthy of worship, but would only deserve to be reviled.

In working to eradicate this parasite, Jimmy Carter has shown that he’s a better person – more decent, more compassionate, more concerned with human suffering – than the concept of God he worships. He prays and praises God as the supreme source of goodness, while at the same time fighting to wipe out an awful scourge which, if that God were real, could only be his handiwork. It takes a carefully calibrated apologetic doublethink not to notice the contradiction inherent in this. (I’ve previously pointed out this problem in the words of Christians as diverse as C.S. Lewis and Mr. T.)

To be clear, I’m not arguing that religious believers should refrain from doing good in the world. On the contrary, I think that human goodness is the better impulse. But I am arguing that by acting on that goodness, they’ve shown that they’re better people than their own faith would have them be. In fact, for all that we persist in giving religion the credit, most people are better than their own holy books, better than the ancient scribes and folktellers who dreamed up these mythologies. For us to be moral, ordinary compassion is all the motivation we need. 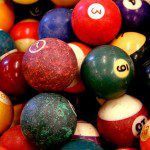 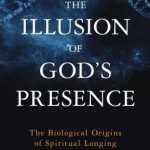