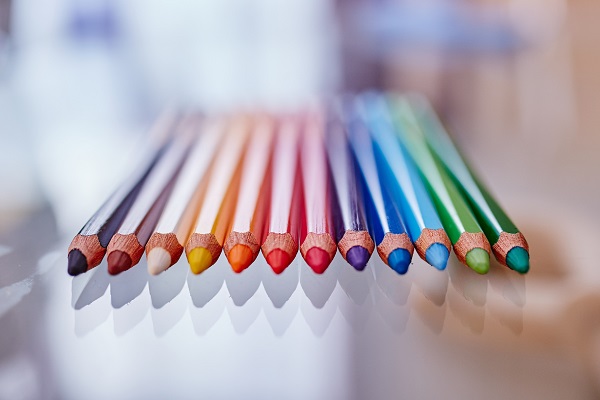 There’s bound to be more than one reason why religion is on the decline. I’ve written about the spread of the internet and about churches obstinately clinging to bigotry that turns off younger generations. Now, from FiveThirtyEight, there’s another answer: it’s because of increasing religious diversity.

As evidence for this, the article points out that “states with greater religious variety tend to exhibit lower levels of overall religiosity”. It uses the religiously diverse and secular Oregon, versus the monochromatic Mississippi, as examples.

There’s a cause-and-effect question here, in that we might imagine secular people prefer to live in more diverse and tolerant climes rather than ones where religion permeates everyday life. However, I think the causal arrow goes the other way as well, in that greater diversity really does make people predisposed to be secular.

As I’ve often said, when your own religion is the only one you know, it’s natural to see it as part of the immutable order of things. Fewer people will think to question a belief when there’s no alternative at hand. But when you come into contact with people who believe differently, then you can see religion for what it is, a hypothesis about the world. When you have conflicting religious explanations side by side, it’s likewise a natural conclusion that if one isn’t true, maybe none of the others are either.

Now, I’m aware I might be accused of advocating a double bind. I’ve always said that coercive or state-sponsored churches are bad for religion, because they encourage cynicism and apathy. Especially when rights or privileges are tied to religious belief, it leads to corruption that rots a faith from the inside out. To wit:

The only religious dissenters excluded from office by such laws are the honest and principled ones who will not lie about what they believe – the very ones, it could be argued, that any government needs. The unprincipled and dishonest ones will, of course, cheerfully lie under oath in order to gain the power and prestige of public office.

So state-enforced conformity is bad for religion, but now I’m saying that greater diversity and pluralism undermines religion as well? Is this no-win logic, atheist triumphalism?

In fact, I think these two arguments are just different paths that lead to the same conclusion. Namely, they show that religious uniformity is an inherently fragile state. When it comes to belief systems based on faith, trying to cudgel people into all believing the same thing doesn’t work. But giving them the freedom to mingle with others who hold different beliefs, expecting that they’ll remain unchanged and uninfluenced, doesn’t work either.

The enforcers of orthodoxy have always fantasized that, if the dogma is written down clearly enough and taught forcefully enough, they can raise a generation of loyalists who’ll never stray from the true path. It doesn’t work that way. People are too imaginative, too creative, and too receptive to outside influence. Religious beliefs, which after all are supported by nothing but imagination, are inherently easy to modify. And trying to keep people in line by force is a desperation move, doomed to fail when the rulers set themselves the impossible task of policing the contents of people’s minds.

To get large numbers of people to believe the same thing, those beliefs need to be based on evidence. That’s why there’s no dispute among biologists about the theory of evolution, among chemists about the periodic table, among physicists about the Standard Model, among cosmologists about the Big Bang, and so on. The level of stability and consensus among experts in these well-supported scientific theories puts any religion to shame, even when those experts come from many different cultures and backgrounds. My rule of thumb is to trust the epistemology that gets stronger, not weaker, the more diversity it’s exposed to.

August 29, 2016
Christian Apologists React to the Rise of Atheism
Next Post 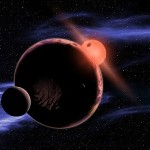