The Collapse of the Christian Vote 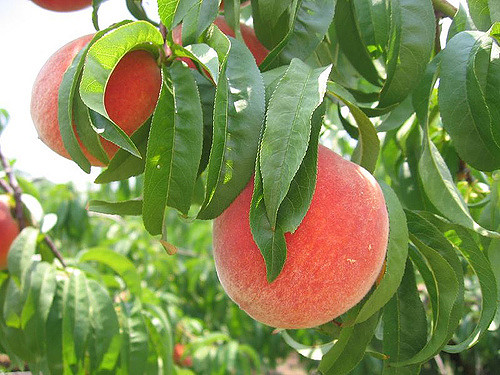 Earlier this month, I wrote about the rise of the atheist voting bloc and what it means for the future of American politics. Here’s a perspective on that same trend from the other side: Robert P. Jones, CEO of the Public Religion Research Institute, has a new book out titled “The End of White Christian America“.

As Jones says in an interview, the decline of Christianity in America is generational. Young adults are rejecting organized religion at startling rates, resulting in the collapse of the once-dominant white Protestant majority. Among 18-to-29-year-old Americans, over one-third now identify as unaffiliated. Just looking at the chart gives you an idea of how dramatic the trend is:

Jones points out that the decline of white Christianity isn’t limited to the “mainline” churches like Episcopalians or Presbyterians. They were on the leading edge of the decline, but it’s spreading to more conservative and evangelical denominations as well. Across the board, the churches are aging and graying, the average age of their membership rising in the midst of a younger and more diverse nation:

These indicators of white evangelical decline at the national level are corroborated, for example, by internal membership reports during the same period from the Southern Baptist Convention, the largest evangelical Protestant denomination in the country. It has now posted nine straight years of declining growth rates.

Jones calls the rise of nonreligious Americans “one of the most important and dramatic shifts in American religious history”, and the trend has shown no sign of flagging. We already outnumber all individual Christian denominations, and if this continues, then by 2051, we’ll be as large as all Protestants combined.

What’s behind this exodus? According to PRRI’s data, one reason stands out: Christianity’s unbending stance on culture-war issues, especially its treatment of LGBT people, is increasingly seen by younger generations as the archaic and repulsive prejudice it is. Most younger Americans are familiar and comfortable with gay people and sexualities outside the heterosexual norm. And when the churches insist that being against gay rights is a nonnegotiable condition of membership, they head for the doors en masse:

When PRRI surveys have asked religiously unaffiliated Americans who were raised religious why they left their childhood religion, respondents have given a variety of reasons — stopped believing in teachings, conflicts with science, lack of time, etc. — but one issue stands out, particularly for younger Americans. About 70 percent of millennials (ages 18-33) believe that religious groups are alienating young adults by being too judgmental about gay and lesbian issues. And 31 percent of millennials who were raised religious but now claim no religious affiliation report that negative teaching about or treatment of gay and lesbian people by religious organizations was a somewhat or very important factor in their leaving.

You might think that this can’t be as important a reason in the decline of the socially liberal Protestant mainline. But in fact, even those allegedly more tolerant churches have been wracked by division and infighting over how to deal with LGBT members. It’s no surprise that their younger congregants were the first to head for the exits. It took a little longer in conservative churches whose members weren’t already predisposed to side with gay rights, but that trend is now spreading to them as well.

What does white Christian America’s demographic collapse really look like, on a concrete, everyday level? It looks like this: Georgia on the verge of turning blue:

Hillary Clinton is leading Donald Trump in Georgia by four points, 44 percent to 40 percent, according to a new poll from the Atlanta Journal-Constitution….

The once-solid white evangelical voting bloc is dwindling and fragmenting, resulting in conservative candidates struggling in states that used to be easy holds for them. South Carolina is another state where this change is visible. Although Republicans still dominate the legislatures in these states and others, we can expect that this change will filter down to local levels before long – especially since another PRRI survey finds that the non-religious are the most politically engaged group among millennials.

While this is all very good news, it doesn’t mean that atheists can afford complacency. For one thing, as Jones notes, the growth of the non-religious has come almost entirely at the expense of white Christians:

It’s no secret that atheist groups haven’t been as successful at outreach to people of color as we should be. That’s something we need to learn to do better. If we can bridge that gap, the political and cultural power of the the secular movement could go from formidable to unstoppable. 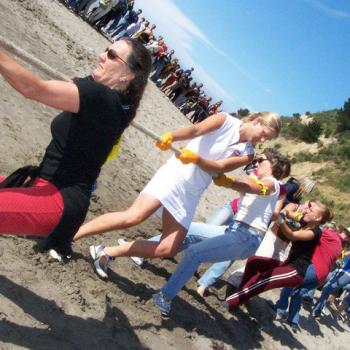