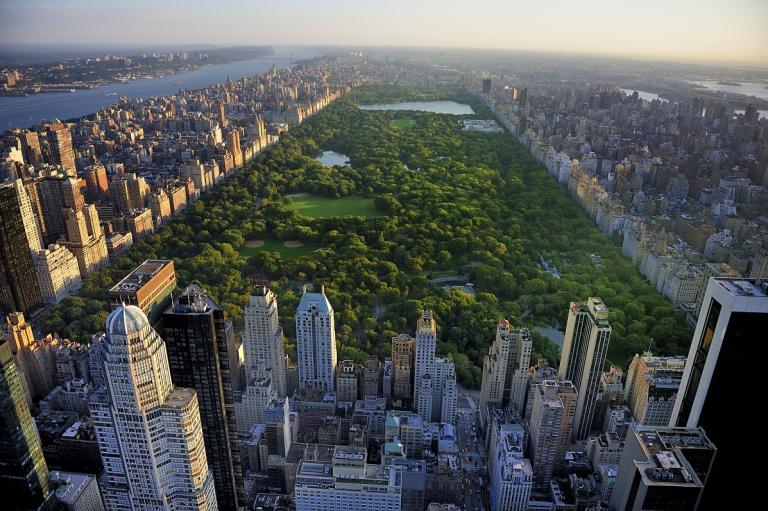 [I’m working on a new talk and another big project I hope to announce soon. Blogging may be intermittent for the next few days. In the meantime, enjoy this classic post.]

The most important changes don’t come in the form of attention-grabbing headlines, but subtle trends that quietly gather momentum until, by the time they finally burst into public view, they’re unstoppable. Such is the case with the most important, and paradoxically most underappreciated, trend in American religion today: the long-term, across-the-board decline of Christianity and the corresponding rise of atheism, which has been going on behind the scenes for more than twenty years and is now well underway.

The mainline Protestant churches, once the dominant cultural power in the United States, have already dwindled to shadows of their former selves and are well on their way to extinction. The largest Christian denominations remaining, including Roman Catholic and Southern Baptist, are likewise shrinking and struggling to come up with ways to reverse the decline. Evangelical megachurches, for all the media attention they’ve attracted, represent consolidation, not growth; and minority religions like Mormonism have poured enormous effort into evangelism with little to show for it. Meanwhile, the up-and-coming generation, the Millennials, are the least religious in American history – and unprecedentedly, they’re getting less religious as they get older.

There’s no single cause for this. But a big part of it is that the world has made moral progress, while the churches haven’t. Their clinging to cruel and archaic views, like demands for women’s subordination and intolerance of homosexuality, makes them seem like relics, outposts of prejudice that more and more people reject. Many of the largest denominations have taken a sharply conservative turn, driving out liberals and moderates and imposing litmus tests of political orthodoxy, which has only accelerated the decline.

And, having gotten themselves into this hole, the only solution they can conceive of is to dig deeper: doubling down on the same cruel and irrational rules, demanding that their members preach and proselytize more. Little do they realize that if widespread rejection of their ideas is the problem, then working harder to spread their message is going to make that problem worse, not better.

Beyond the self-inflicted wounds, there are outside factors driving religion’s decline. Most obvious is the rise of the atheist movement, which has made the case that you don’t need religion to live a happy, meaningful life or to be a moral person. Even though atheists are still a minority (although a larger minority than you might think), that message also travels beyond the boundaries of our community, and resonates to some degree even among people who don’t explicitly call themselves atheist or agnostic.

Another factor is the growth of multiculturalism and increased ease of communication, facilitated largely by the internet. When your own religion is the only one you know, it’s easy to view it as part of the immutable order of things. But when you come into contact with atheists, or even with other religious people who believe differently, you can see it for what it is: a mere hypothesis about the world, just one proposed explanation among many.

The solution proposed by many religious leaders has been to try to confine their membership to self-imposed ghettos: like the ultra-Orthodox Jews who rented an entire stadium to rail at their men about the dangers of the internet; or the Muslims and others who march to demand web censorship; or the increasing evangelical push toward homeschooling to isolate their children from all outside influences. But this is, at best, a futile attempt to build barriers against a still-rising tide.

I wouldn’t venture to guess what the coming secular era will look like: whether religion will become a hard core of fundamentalism raging against a largely irreligious world, or whether it will fade to a common but largely inconsequential hobby. What I am confident about is that many people who are alive today will live to see it – and that the next generation will witness a transformation of the world as unimaginable as the changes we’ve witnessed would have been to those who came before us. 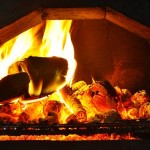 October 31, 2016
A Fireside Chat with the Tempter
Next Post

November 4, 2016 How Liberal is Catholicism, Really?
Recent Comments
0 | Leave a Comment
Browse Our Archives
get the latest from
Daylight Atheism
Sign up for our newsletter
POPULAR AT PATHEOS Nonreligious
1