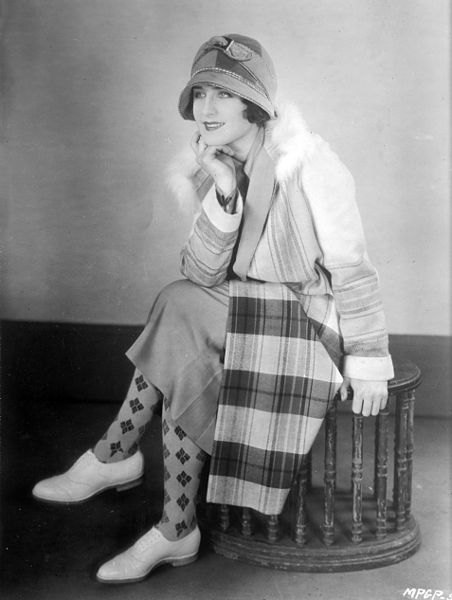 The 1920s in America were a glamorous, atmospheric decade of excess, social upheaval and cultural ferment. Al Capone and other legendary gangsters shot their way into the public consciousness, whether as lurid villains or Robin Hood-esque antiheroes. F. Scott Fitzgerald immortalized Jazz Age wealth and decadence in novels like The Great Gatsby. Radio and cinema conquered culture as the new organs of mass media. The Harlem Renaissance was at its height, launching the careers of intellectuals like Langston Hughes and Zora Neale Hurston. Flappers rebelled against convention and pushed the boundaries of what was acceptable for women, and suffragists finally triumphed and secured the right to vote.

It’s too bad you’d never know any of this from reading The Fountainhead.

Despite being set in the ’20s, the novel never so much as glances at the sweeping changes that must have been taking place around the protagonists. Howard Roark, Peter Keating and the rest float in a bubble, oblivious to the currents of the times. Most period pieces use carefully chosen details to create verisimilitude and evoke the spirit of an era, but Ayn Rand does the opposite, treating history as a featureless white canvas. (This is taken to its extreme in the intentionally vague no-era of Atlas Shrugged.)

This chapter has an example, but first, we’ll quickly summarize some plot details.

Guy Francon is cheered up to read that an architecture critic, Ellsworth Toohey, loves Francon & Heyer’s latest building, which he praises as “the triumph of Classical purity”. Even better, he says, is the “deliberate and gracious monotony” of its facade, which “bring[s] the towering structure down to the humble level of the observer” and “seem[s] to tell us that none may rise too high above the restraint of the common human level”. (You can guess whether he’s a good guy.)

Through gossip at the office, Peter Keating has learned that Guy Francon’s wife is dead and his only child, a daughter, stands to inherit a fortune. This starts the wheels turning in his head. However, there’s one small obstacle, which is that he already has a girlfriend.

Her name is Catherine Halsey, a timid, mousy girl who lives with an uncle in Greenwich Village. Keating claims he loves her, but he’ll neglect her for weeks or even months at a time, then show up at her door with no warning expecting to be entertained. Despite this, Catherine always welcomes him whenever he drops by, saying that she knows he’s a busy man and doesn’t mind waiting for him:

She looked at him, her head bent to one side; her chestnut hair was gathered carelessly at the back of her neck, but it looked as though it were bobbed, standing, light and fuzzy, as a shapeless halo about her face. Her eyes were gray, wide and nearsighted; her mouth smiled slowly, delicately, enchantingly, her lips glistening.

In Atlas Shrugged, her “shapeless” hair and “nearsighted” eyes would be the sure sign of a vampiric socialist. But in this book, she’s just what she seems. She has no ambitions of her own, and is so flattered by Keating’s attention that she’s willing to put up with his mistreatment without making any demands of him.

This seems like it wouldn’t be a problem for Peter Keating’s social-climbing aspirations, except it turns out that Catherine Halsey’s uncle is Ellsworth Toohey. If he were to dump her unceremoniously, he’d be risking Toohey’s retribution – and that’s a real danger, because Keating describes Toohey as “the Napoleon of all architectural critics”. (What other mundane professions could benefit from such a fierce epithet? Can you be the Stalin of high-school English teachers? The Genghis Khan of insurance adjusters?)

In the meantime, Peter Keating is working another angle. He’s contrived to befriend Tim Davis, the firm’s golden boy who does some of the most important drafting work:

Keating managed to be assigned, as frequently as possible, to do parts of the projects on which Davis worked. Soon they were going out to lunch together, and to a quiet little speak-easy after the day’s work, and Keating was listening with breathless attention to Davis’ talk about his love for one Elaine Duffy, not a word of which Keating ever remembered afterward.

The blink-and-you’ll-miss-it reference to a “speak-easy” is the only hint we get that Prohibition was in force at the time this novel is supposed to be taking place. This sweeping social experiment barely registers in Rand’s mind, except to the extent that it requires her characters to slightly adjust their after-work boozing plans. Remember also that Guy Francon loves champagne dinners and lecturing on the proper wine to order with dinner, with no hint he’s doing anything illegal or scandalous.

In a sense, this is realistic. Prohibition, like the modern war on drugs, had little meaning to the rich and comfortable. But Ayn Rand doesn’t remark upon or even notice the hypocrisy. She’s a literal example of the dictum, which I’ve quoted before, that:

“The libertarian philosopher always starts with property rights. Libertarianism arose in opposition to the New Deal, not to Prohibition.” (source)

Prohibition, like the flowering women’s suffrage movement and the nascent civil rights movement, was a tide of social change that utterly failed to catch Rand’s eye. Even as early as this, she only cared about freedom in a purely economic sense: the right of the privileged to do as they please without being constrained by law, popular opinion, or morality. After all, if you have enough money, you can usually ignore the law and do whatever you want, and if you have that, who cares about equality for everyone else? 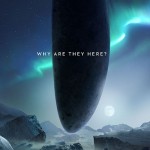 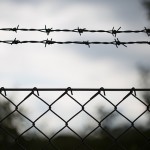