The Barbarism of Religious Honor Codes 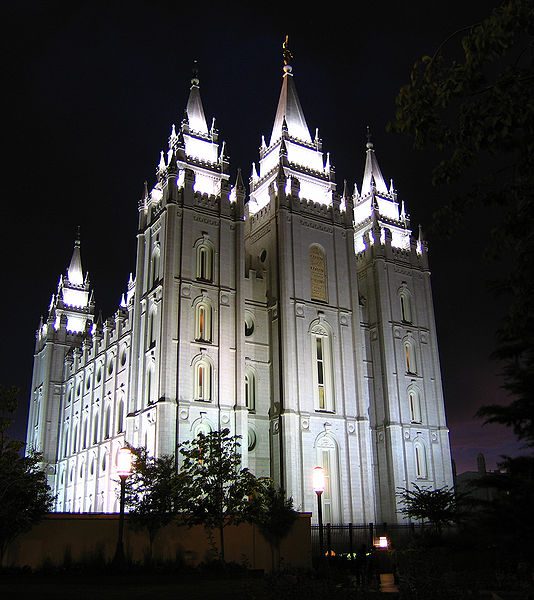 You may have a mental image of Mormons as relentlessly nice, polite to a fault, persistent but basically harmless. But underneath that carefully crafted facade, they’re just as regressive and misogynist as all the other major religions. In 2017, the Salt Lake Tribune won won a Pulitzer Prize* for an article series that proves the point: examining “the perverse, punitive and cruel treatment given to sexual assault victims at Brigham Young University, one of Utah’s most powerful institutions”.

Like many private religious schools, BYU has an honor code that requires students to live by its standards of morality. BYU’s Mormon-specific version bans alcohol, tobacco, tea and coffee, as well as beards (?!). It requires students to live in sex-segregated residence halls both on and off campus and forbids “homosexual behavior” of any sort. It also forbids sex between students who aren’t married, and that’s where the trouble begins.

According to reporting that first appeared last year, BYU uses its honor code to punish rape victims. Multiple students said that they reported a rape or sexual assault, only to have the school turn around and discipline them for breaking the rule against extramarital sex. Often, it interrogated them about what they were wearing, why they were alone with a man, or if they were acting “unchastely”. One student, Madi Barney, reported the man who raped her to police and faced expulsion as a result:

“I felt re-victimized,” she said.

Madi Barney said she was troubled that the school’s Title IX investigator didn’t offer her any support when she called.

“She only said we need to talk about the honor code. It looks like you violated it,” she said.

This is the same perverse logic as Saudi Arabia, Pakistan and other brutal Muslim theocracies that punish rape victims on the grounds that, by reporting rape, a woman is admitting to sex outside marriage. When they were called out on this, BYU’s defense was legalistic hair-splitting:

In BYU’s statement to the Tribune, spokeswoman Carri Jenkins pointed to the school’s sexual misconduct policy: “Violations of university policy or the… Honor Code do not make a victim at fault for sexual violence… and will be addressed separately from the sexual misconduct allegation.”

Barney scoffs at the claim of separation.

“‘Separate.’ That’s the word they constantly use to justify sending victims to the Honor Code,” said Barney. “You can’t just chop up the rape into little pieces and take out the parts you want to punish people for.”

BYU’s policy intimidated many rape victims into keeping quiet, since speaking up could destroy their own future whether or not the rapist was punished. They faced expulsion from school, loss of jobs, loss of housing. Even when there was enough evidence to charge the rapist with a felony, BYU refused to relent in its hounding of victims, to the point that a Utah prosecutor asked them to stop because it was interfering with his efforts to get witnesses to testify.

And it’s not as if BYU was ignorant of the implications of their policy. They knew exactly what they were doing:

Westerberg said her office would “not apologize” for referring abuse victims for discipline, while acknowledging a “chilling” effect on sex crime reporting, according to several students who attended the event and confirmed Barney’s account.

And rapists know this very well. Apparently, some predators would deliberately target BYU students and then blackmail them into silence by threatening to report them for an honor-code violation:

The man raped her, Julie said, and then threatened to report her to Honor Code officials if she were to report him to police.

As BYU has come under fire amid students’ claims that they were investigated by the school as a result of reporting sexual assaults, critics have pointed to the chilling effect that scrutiny has on victims. More than two dozen current and former BYU students have told The Salt Lake Tribune they did not report sex crimes against them — many for fear of school discipline.

After this reporting created a firestorm, late last year, BYU backed down and agreed to a list of reforms demanded by students. Among other things, they agreed to amnesty from honor-code violations for students who report sexual assault. They also agreed to add an on-campus victim advocate position and to physically separate the Title IX and honor-code offices so that confidential reports given to one won’t be cavalierly shared with the other.

This is a good first step, but so far that’s all it is. Cultural change doesn’t happen overnight, and it’s clear that there’s an entrenched culture of punishing and persecuting sexual assault victims. It’s legitimate to wonder how long BYU’s newfound sensitivity will last once the gaze of public scrutiny is elsewhere.

But even if they’re making some minor and long-overdue reforms, BYU is keeping the honor code that was the cause of so many of these problems. By restricting how people behave, what they’re allowed to know and whether they can be around each other, honor codes perpetuate the fear, ignorance and shame around sex that allows rapists and predators to hide in the dark. As long as this paranoid and rule-bound culture exists, people will continue to suffer unnecessarily under its burden.

* Reddit’s r/exmormon forum deserves part of the Pulitzer credit, since it was their contact with a reporter that got the ball rolling on this story. 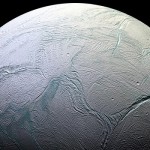 April 19, 2017 The Solar System's Ocean Worlds
Recent Comments
0 | Leave a Comment
"they avowed their certainty that Jesus would bring her back to life:Despite this not being ..."
Bob Seidensticker The Strange Sad Story of Olive ..."
"...currently every single link in the "Trending at Patheos Nonreligious" is to a "I'm moving ..."
OverlappingMagisteria Announcing: OnlySky
"I've already signed up on Jonathan Pearce's site. Looking forward to the new digs."
ORAXX Announcing: OnlySky
"Interesting. Although if Andrew Hall is coming along, I hope the new site will make ..."
bificommander Announcing: OnlySky
Browse Our Archives
get the latest updates from
Daylight Atheism
and the Patheos
Nonreligious
Channel
POPULAR AT PATHEOS Nonreligious
1