The Fountainhead: The Buried Past

The Fountainhead: The Buried Past April 14, 2017 Adam Lee 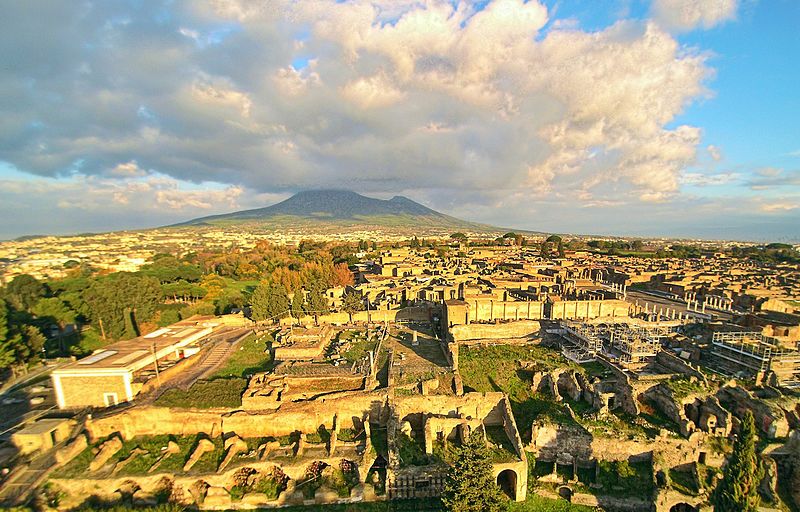 I’ve mentioned Ellsworth Toohey, the sinister socialist architecture critic who turns out to be the Big Bad of this novel. Now he’s taken the first step in his malevolent plan for world domination, and it’s… *dramatic chord* writing a book about architecture.

Sermons in Stone by Ellsworth M. Toohey was published in January of the year 1925.

It had a fastidious jacket of midnight blue with plain silver letters and a silver pyramid in one corner. It was subtitled “Architecture for Everybody” and its success was sensational. It presented the entire history of architecture, from mud hut to skyscraper, in the terms of the man in the street, but it made these terms appear scientific. Its author stated in his preface that it was an attempt “to bring architecture where it belongs — to the people.”

This means that, in Rand’s eyes, architecture doesn’t belong “to the people”. By implication, it belongs to the tiny handful of geniuses who alone possess the creative spark. The rest of us are supposed to bow down and worship their greatness, preferably from afar so they don’t have to see, hear or smell us too much. This is entirely consistent with what we see in the rest of the book.

Although it’s said of Toohey that “His scientific precision was impeccable and his erudition astounding”, he spends less time talking about how ancient buildings were constructed, and more time painting a portrait of the people who lived in those buildings:

He did not bore his readers with the technicalities of the Five Orders, the post and lintel, the flying buttress or reinforced concrete. He filled his pages with homey accounts of the daily life of the Egyptian housekeeper, the Roman shoe-cobbler, the mistress of Louis XIV, what they ate, how they washed, where they shopped and what effect their buildings had upon their existence. But he gave his readers the impression that they were learning all they had to know about the Five Orders and the reinforced concrete.

I mean, that seems reasonable to me. A book aimed at the general public isn’t going to be a technical text about civil engineering. But, again, we’re supposed to disagree with everything Toohey does, so when he talks about the daily lives of people of the past, we’re meant to conclude that that topic is something we shouldn’t be interested in or want to know about.

He said that architecture was truly the greatest of the arts, because it was anonymous, as all greatness. He said that the world had many famous buildings, but few renowned builders, which was as it should be, since no one man had ever created anything of importance in architecture, or elsewhere, for that matter. The few whose names had lived were really impostors, expropriating the glory of the people as others expropriated its wealth. “When we gaze at the magnificence of an ancient monument and ascribe its achievement to one man, we are guilty of spiritual embezzlement. We forget the army of craftsmen, unknown and unsung, who preceded him in the darkness of the ages, who toiled humbly — all heroism is humble — each contributing his small share to the common treasure of his time.”

But… this is true, isn’t it? Not that architects are all impostors, but that architectural fashions come about through the slow evolution of styles and the borrowing and mutating of ideas. People see something they like and copy it, adding refinements of their own. Small changes accumulate over time until they add up to something very different. There’s nothing unusual about that, it’s how all human culture works.

Of course, you have to keep in mind who we’re dealing with. To Ayn Rand, everything in the previous paragraph is heresy. Her ex nihilo characters have no antecedents, no influences, no threads tying them to the rest of the world. They just sit in an armchair and think, and when they rise, they have a brilliant new idea that no one in the history of humanity has ever come up with before. (See also: Hank Rearden’s bridge, or John Galt’s motor.) She insists that all progress comes about this way. Not coincidentally, this is also how she imagined herself, as a heroic creator untethered to the past.

For whatever it’s worth, it’s also true that most of the great monuments of human civilization were built by slaves, or by people who lived in conditions scarcely distinguishable from slavery. That’s true of famous buildings from the Pyramids to the Taj Mahal to the White House. As long as we’re going to talk about “expropriating the glory of the people”, that seems like a relevant point. Looking back from our standpoint, the least we can do is give proper recognition to the people who did the actual work. But that clashes with Ayn Rand’s viewpoint where the person who had the original idea is the only one who matters, and all those who worked under him were nothing but instruments of his will.

Because, as I said earlier, architecture is Serious Business in this world, Toohey’s book is an overnight smash hit. Soon everyone is talking about it:

The advertisements for Sermons in Stone carried quotations from critics: “Magnificent!”

“Unequaled in all art history!”

“Your chance to get acquainted with a charming man and a profound thinker.”

“Mandatory reading for anyone aspiring to the title of intellectual.”

There seemed to be a great many aspiring to that title. Readers acquired erudition without study, authority without cost, judgment without effort. It was pleasant to look at buildings and criticize them with a professional manner and with the memory of page 439; to hold artistic discussions and exchange the same sentences from the same paragraphs. In distinguished drawing rooms one could soon hear it said: “Architecture? Oh, yes, Ellsworth Toohey.”

Since this book is about architecture, you might naively think that Rand would be in favor of the general public being more informed about it. However, that doesn’t seem to be the case. It might just be that people are absorbing the wrong opinions from Toohey, but the line criticizing “erudition without study” implies that it’s wrong for people to care about architecture if they’re not practicing architects themselves. (Erudition is “extensive knowledge acquired chiefly from books“.)

Personally, I find the subject fascinating even if I never erect a skyscraper myself. Each ancient city we dig up is a glimpse into a forgotten world, a way for us to imagine a time and place far distant from our own.

I wrote a whole series on the archaeology of the Old Testament – because I’m an atheist and wanted to debunk apologist claims that the Bible is an accurate history textbook, naturally, but the reason I took an interest is because I want to know what really happened. It’s incredible that we can reconstruct the world as it once was from time-worn and fragmented evidence – from the day-to-day lives of ordinary people to the tides of war that swept away nations.

I’ve written about the mighty, vanished civilizations of the indigenous Americans in my review of 1491. There were powerful and sophisticated empires in medieval Africa. I also enjoyed the Guardian‘s series on the world’s great lost cities. And how can you not feel a little tingle down your spine when you read about the people who built walls and fortifications 10,000 years ago at Jericho, one of the oldest cities on the planet?

None of this, it seems, holds any interest for Ayn Rand. As far as she’s concerned, we have nothing to learn from studying the past and no reason to care about what long-dead people said and did. Remember, Howard Roark was expelled for exactly this reason. (See also: her denunciation of Shakespeare.) Only the future interests her. Everything else should be buried, paved over and consigned to oblivion.

Image: The ruins of Pompeii, with Mt. Vesuvius in the background. Photo by ElfQrin via Wikimedia Commons, released under CC BY-SA 4.0 license 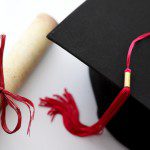 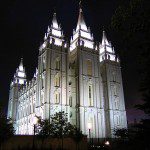 April 17, 2017 The Barbarism of Religious Honor Codes
Recent Comments
0 | Leave a Comment
"So one thing I've been meaning to ask how the PFR handles food services such ..."
Ian Kacprzak Commonwealth, Interlude: Protestant Work Ethic
"Yeah, religion is not a mental illness, and quirkiness isn't mental illnesses either. At best, ..."
Antigone10 The Kamloops School: Christianity’s Cultural Genocide
"It's because the church, and all religions for that matter, have been pushing the absurd ..."
jh The Kamloops School: Christianity’s Cultural Genocide
"Cultural genocide is for when regular genocide is no longer acceptable (mostly)."
Bob Jase The Kamloops School: Christianity’s Cultural Genocide
Browse Our Archives
get the latest from
Daylight Atheism
Sign up for our newsletter
POPULAR AT PATHEOS Nonreligious
1