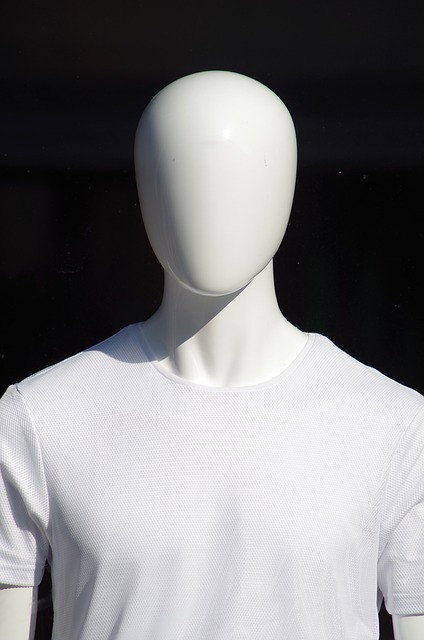 I’ve often written about my secular moral system, universal utilitarianism, and how it applies to real-world ethical quandaries. To better illuminate the boundaries of this system, I’ve also discussed how it addresses more fanciful dilemmas, like the hypothetical case of the happiness machine. Today, I want to write about another of those scenarios, and how UU can answer a situation which, though most of us would find it instinctively undesirable, would seem difficult for a utilitarian to object to.

In Aldous Huxley’s novel Brave New World, all the world is peaceful and prosperous, but it comes at a cost. Everyone’s lives are governed by an all-encompassing system that assigns them to a social caste and a job before birth. People are kept in line by physiological modifications, like reducing the intelligence of the lower castes so they’re content with menial labor; by subliminal programming and Pavlovian conditioning to make them happy with their station; and by the free availability of recreational drugs and social mores that dictate promiscuous sex without attachment as the norm, to encourage mindless hedonism.

Huxley meant this vision to be dystopian, but it’s hard at first to see how a utilitarian can find fault with it. After all, the book makes clear that except for a few malcontents, the people of his brave new world are healthy and happy, and the world really is at peace, with no poverty, war or crime. Is there anything about this society that someone like me can object to, and if so, what is it?

To answer this, there’s one clue I’d point to right away, which is that Huxley’s world is clearly built on censorship and the prevention of free inquiry. One character alludes to the deliberate destruction of all historical records and monuments. Another part of the book mentions that science is under strict control, with scientists only allowed to embark on research projects like inventing new drugs to keep the population happy and pacified. Even writers and other creative types are only permitted to write jingles and subliminal messages that serve the goals of the state, not whatever pleases them to write about, and children are tortured with electroshock to condition them against reading books and other kinds of “unproductive” curiosity.

This sheds light on the main point, which is that the people of Huxley’s world are happy not because they’ve chosen their life path from the alternatives, but because they’ve been deliberately kept ignorant of the fact that there even are alternatives. They’re psychologically conditioned without their consent to detest or disregard everything that doesn’t fall within the narrow boundaries that are chosen for them. In other words, what these people are deprived of is the ability to choose. Their happiness is the happiness of ignorance; they have no meaningful opportunity to decide for themselves what makes them happy.

To other varieties of utilitarianism which treat all kinds of happiness as equally valuable, this might not be a problem. But for UU, it’s a huge problem. As I’ve explained, one of the key tenets of UU is that we have to consider the moral value of our actions as if all relevant parties were fully aware of them. You can’t change the moral calculus by keeping people ignorant of how their lives will be affected by what you do. This flows directly from the argument that we can only achieve the greatest ultimate happiness if people have the greatest possible freedom to consider all the alternatives and choose the best one among them. And when it comes to artificial constraints like those imposed in Huxley’s world, this principle applies with redoubled force.

The decisions that Huxley’s people might otherwise make have been taken away from them. They’re deprived of the opportunity to learn and choose for themselves what makes them happy; a particular option is forced upon them. And from the ideal standpoint of full awareness, this can clearly be seen as a horrifying deprivation, even if they themselves aren’t aware of it. If someone came to you and announced that they planned to brainwash you to take away your preferences and replace them with new ones of their own choosing, you’d doubtless be appalled and would resist as hard as you could. It’s no less wrong to do it in Huxley’s world just because it’s done to people before effective resistance is possible.

And make no mistake, they’re severely stunted and diminished by that indoctrination. The happiness of Huxley’s people is the happiness of ignorance, of stupor. All the things that his world forbids – creativity, self-expression, intellectual exploration, aesthetic appreciation, the full development of one’s innate talents – are all essential to the human condition, and combine to produce a much greater and more profound happiness than mindless satiation of the senses.

August 14, 2017
Dystopia Journal #8: The Return of American Fascism
Next Post 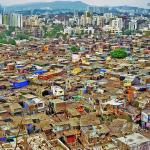 August 18, 2017 The Fountainhead: How the Other Half Lives
Recent Comments
0 | Leave a Comment
Browse Our Archives
get the latest from
Daylight Atheism
Sign up for our newsletter
POPULAR AT PATHEOS Nonreligious
1