The Fountainhead: Who Knows What Evil Lurks in the Hearts of Men?

The Fountainhead: Who Knows What Evil Lurks in the Hearts of Men? December 15, 2017 Adam Lee 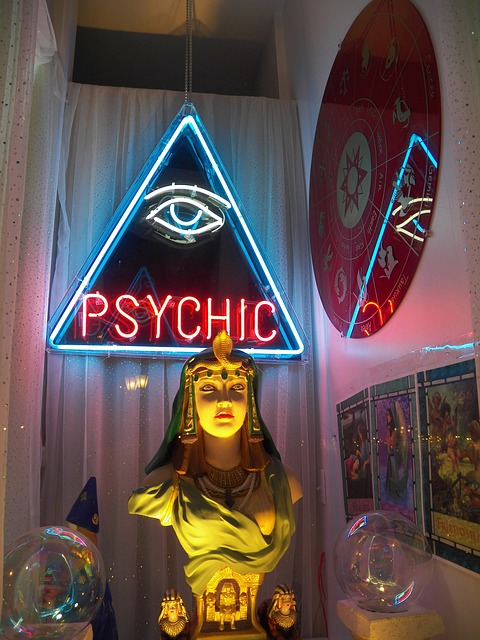 After writing a column that praised him lavishly, Ellsworth Toohey invites Peter Keating to his office for a chat. Keating, who holds Toohey in awe, is expecting to meet “a giant of a man… with bold, broad features of an ineffable benevolence, something vaguely like the countenance of God the Father”.

Instead, the person who greets him is small and frail, like “a chicken just emerging from the egg”:

The lines of the dark suit followed frankly the shape within it, apologizing for nothing: they sank with the concavity of the narrow chest, they slid down from the long, thin neck with the sharp slope of the shoulders. A great forehead dominated the body. The wedge-shaped face descended from the broad temples to a small, pointed chin. The hair was black, lacquered, divided into equal halves by a thin white line. This made the skull look tight and trim, but left too much emphasis to the ears that flared out in solitary nakedness, like the handles of a bouillon cup. The nose was long and thin, prolonged by the small dab of a black mustache. The eyes were dark and startling. They held such a wealth of intellect and of twinkling gaiety that his glasses seemed to be worn not to protect his eyes but to protect other men from their excessive brilliance.

Although Rand hadn’t yet developed the full-blown case of Beauty = Good that’s evident in Atlas Shrugged, it was starting to set in. Although Roark isn’t especially attractive, he otherwise hews closely to the tall, lean, muscular ideal of all her protagonists. And the way that Toohey is described could never be anything other than a villain.

There’s an undertone of repugnance for people who are physically weak, but it goes beyond that. She evokes almost every stereotype of the sinister, untrustworthy intellectual. Toohey has a small, frail body but a large head, a long sharp nose, a vulture-like neck, and glasses. This flirts with anti-Semitism, which seems hard to believe considering Rand herself was Jewish; but as we’ve seen, in spite of her own heritage, she had a marked preference for blond, blue-eyed Aryan men. (We’ll hear more on Rand’s views about eugenics later.)

Toohey is the character who best showcases Rand’s fractured views on intelligence. He’s unquestionably brilliant, unusual for a Rand villain. But his unique brand of evil is that he applies his intelligence to people, learning how to speak their language, figuring out how to steer and manipulate them. In Rand’s eyes, this is an unspeakable evil, as we’ve seen through Roark. Her heroes are also geniuses, but they apply their mighty brains solely to designing buildings or erecting bridges. They utterly dismiss the idea of trying to understand or persuade their fellow human beings.

The two of them chat about Peter’s relationship with Toohey’s niece Catherine, which he approves of. Toohey says he’s setting up a council of young architects, which he invites Peter to join (“just an informal little organization, to exchange ideas, you know, to develop a spirit of co-operation”). Peter effusively expresses his gratitude:

“But I was so happy that you thought I’m…”

“…a great architect? But surely, my boy, you knew that. Or weren’t you quite sure? Never quite sure of it?”

It was only a second’s pause. And it seemed to Keating that this pause was all Toohey had wanted to hear from him; Toohey did not wait for the rest, but spoke as if he had received a full answer, and an answer that pleased him.

In previous chapters, I made fun of Rand for writing Dominique and Roark with Objectivist Telepathy, which allowed them to learn everything about each other’s dreams and innermost desires by locking gazes from a distance. Well, it’s not just the heroes. There’s Looter Telepathy too:

Keating noticed that Toohey’s eyes stood centered in the middle of the lenses and the lenses stood focused straight on his pupils, and Keating knew suddenly that Toohey knew he had not designed the plan of the Cosmo-Slotnick Building. This did not frighten him. What frightened him was that he saw approval in Toohey’s eyes.

Just by looking into Peter’s eyes, Toohey can tell that someone else designed his most famous building. And by looking back at him, Peter can tell that Toohey knows it. This is certainly convenient for the author, in that it lets her skip the boring business of two characters getting to know each other and just have them discern each other’s secrets with a glance.

“Well, you know how it is,” said Keating brightly, hoping that the commonplace he was about to utter would close the subject. “Mallory is an incompetent and knows it and he decided to take it out on you as a symbol of the great and the able.”

But instead of a smile, Keating saw the shot of Toohey’s sudden glance at him; it was not a glance, it was a fluoroscope, he thought he could feel it crawling searchingly inside his bones. Then Toohey’s face seemed to harden, drawing together again in composure, and Keating knew that Toohey had found relief somewhere, in his bones or in his gaping, bewildered face, that some hidden immensity of ignorance within him had given Toohey reassurance. Then Toohey said slowly, strangely, derisively:

“You and I, we’re going to be great friends, Peter.”

An interesting side note is that The Fountainhead is set in the same era as the life of William Moulton Marston, the flamboyant psychologist who invented the first lie detector. Marston dreamed of a day when the courts would be scientific laboratories, where truth and falsehood were precisely determinable. (He was also the creator of Wonder Woman, which explains her magic lasso that forces you to tell the truth.)

As we now know, the idea of an unbeatable lie detector is pseudoscience. A polygraph test is no better than a coin flip. Marston was far more boastful about the accuracy of his invention than his data warranted, but even he needed to hook someone up to a blood-pressure cuff to pronounce on whether they were telling the truth.

Toohey can literally learn everything he needs to know about another person by looking into their eyes. That’s a power more reminiscent of evil mind-readers in pulp sci-fi stories. Admittedly, this is easier in an Ayn Rand novel than it would otherwise be, since there are only two kinds of people in her fictional world: the heroic builders and the worthless parasites. Even if all he’s doing is guessing, he’s got a 50-50 shot. 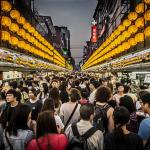 December 18, 2017 How Many Human Beings Do We Need?
Recent Comments
0 | Leave a Comment
Browse Our Archives
get the latest from
Daylight Atheism
Sign up for our newsletter
POPULAR AT PATHEOS Nonreligious
1