This weekend, I went to one of the 600+ nationwide protests against our fascist presidential administration’s policy of splitting up families at the border. This one was held at the Rockville Centre train station on Long Island.

It was a blazing hot day, but the crowd was large – I’m guessing about 400 to 500 people, spanning all ages from the elderly to families pushing babies in strollers – and the mood was energetic and upbeat. I was impressed by the turnout, which was significant since Rockville Centre, like most of Nassau County, is mostly white.

There was one (count ’em) counterprotester. I didn’t get any pictures of him, but from what I heard, he yelled at some of the protesters, got yelled back at, and then made a hasty departure. He insisted that this whole story is made up and that Trump isn’t splitting up refugee families, which I take to be a sign of cognitive dissonance. Even many Trump voters can’t condone what he’s doing, and the only way for them to reconcile their support for him with their moral unease is to retreat into denial.

Here are some of the best signs I saw at the protest: 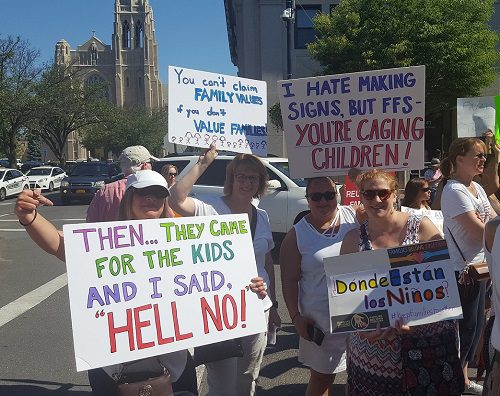 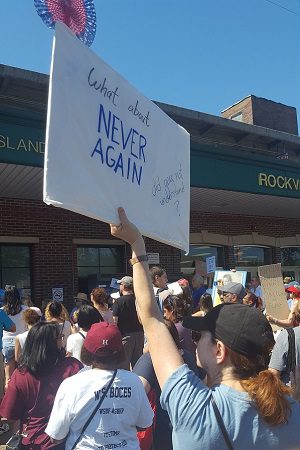 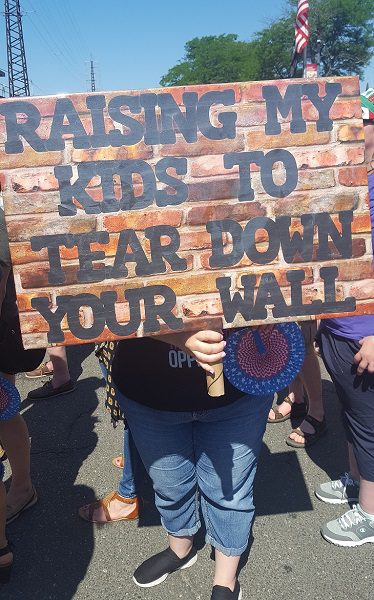 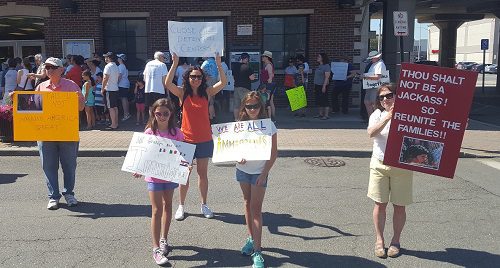 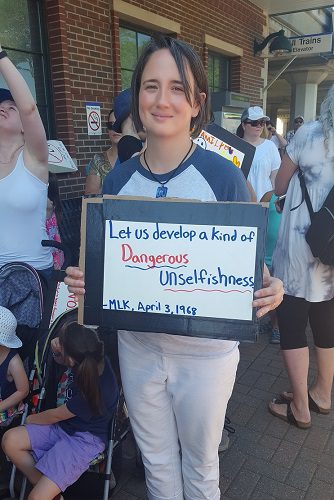 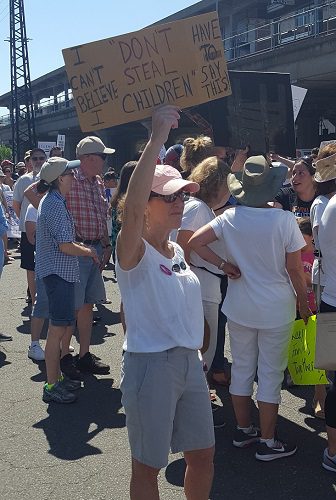 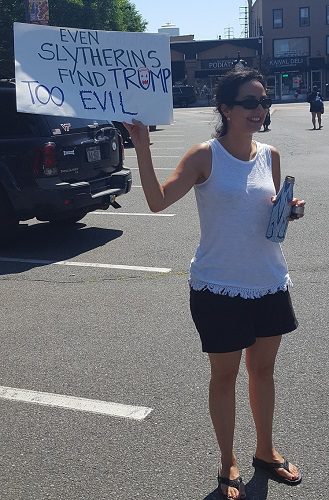 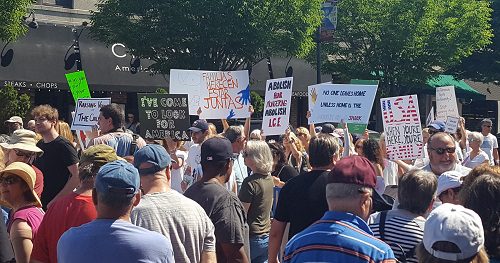 A wide shot of the crowd:

This was my contribution: 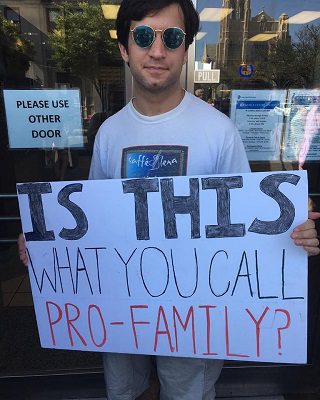 And here’s a shot of the whole family. My son is too young to understand what was going on, but he loves being outdoors and he was happy and entertained the whole time. One day, when he’s older, I want to be able to tell him we were there for his sake. Judging by the number of families who attended with small children, we weren’t the only ones thinking that way. 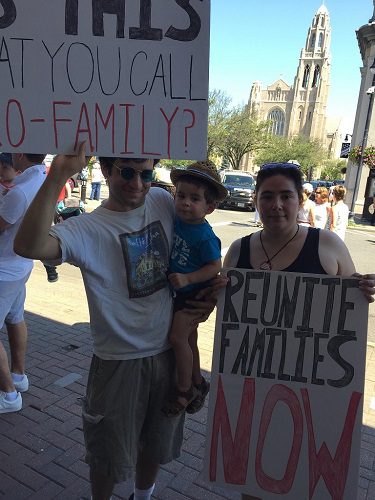 Programming note: I’m going away on vacation this week. No new post on Wednesday; there will be a new Fountainhead post on Friday. 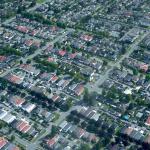 July 6, 2018 The Fountainhead: White Picket Fence
Recent Comments
0 | Leave a Comment
"Hi, Nitin, thanks for upvoting me and reminding me of this review of the Charlie-Foxtrot ..."
Raging Bee The Fountainhead: The Jewish Eugenicist
"More or less Marvin Harris's explanation in Cows, Pigs, War, Witches."
TBP100 The Fountainhead: Wool and Linen
"Thank you very much! It's an honor to be mentioned in the same sentence as ..."
Adam Lee Commonwealth, III.XVII: Project Chicxulub
"The end of an era. Well, here's hoping for a succesfull new site."
bificommander There’s a Change Coming…
Browse Our Archives
get the latest from
Nonreligious
Sign up for our newsletter
POPULAR AT PATHEOS Nonreligious
1