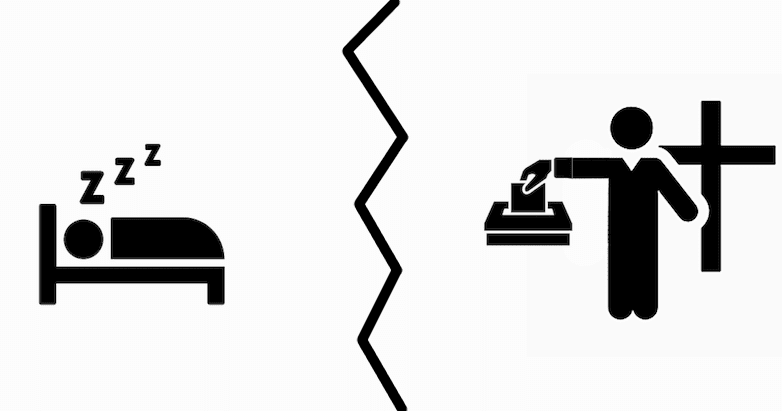 In the 2018 election, America’s shrinking segment of white evangelicals mobilized strongly for the Republican Party – but the rising cohort of nonreligious Americans failed to exert their full political power.

As secularism grows relentlessly, white evangelicals have declined to a mere 15 percent of the U.S. population (down from 20 percent in 2012). But they’re so ardent for conservative causes that they constituted 26 percent among the 113 million voters who cast ballots on Nov. 6. And they gave three-fourths of their votes to GOP candidates, according to exit polls.

In contrast, Americans who say their religion is “none” have climbed to one-fourth of the population, but they were only 17 percent of voters this year. Skeptic-agnostic-disinterested folks apparently shun politics along with church worship.

I think it’s a shame that “nones” mostly shrug while white evangelicals throw themselves into elections. Nonreligious Americans tend to hold liberal, compassionate, progressive views, and if their full potential could be realized, the nation’s values would improve.

Prodding “nones” to become politically active – to show them the importance of democracy involvement – should be a top goal of the secular movement.

On the other side, prodding is fierce among white evangelicals. A New York Times report titled “God’s Red Army” outlined a massive fundamentalist blitz designed to generate born-again votes for Republicans on Election Day.

For example, Ralph Reed’s Faith & Freedom Coalition budgeted $18 million “to micro-target around 125 million social conservative voters across 19 different states through door-to-door interactions, digital ads, phone calls and mailers,” The Christian Post reported. A total of 28 million digital ads were e-mailed to smartphones and laptops on the weekend before balloting.

For example, Watchmen on the Wall held “pastor briefings” in various states to help ministers mobilize their congregations.

Technically, preachers are forbidden to endorse political parties or candidates – but the electioneering blitz left no doubt that the “pro-life party” is the GOP, which also champions “religious freedom,” meaning the right to hate gays, Muslims and other “enemies.”

As the pre-election operation went ballistic, longtime American Atheists leader Ed Buckner wished sarcastically that the Rapture would whisk all the fundamentalists to heaven before they could vote.

After the election, Ralph Reed boasted at a news conference at the National Press Club:

“We had an astonishing level of evangelical voters cast their ballots. This is the most ambitious and the most effective voter education, get-out-the-vote program directed at the faith-based vote in a midterm election in modern political history.”

He said the fundamentalist turnout prevented a Democratic “blue wave” from inflicting much worse damage on Republicans.

I wish that the booming secular movement could find ways to motivate nonreligious voters, to offset such born-again blitzes.

Until that happens, I simply hope that the steady retreat of religion in America will reduce white evangelicals to an ever-smaller fringe, a petty clique unable to sway elections.

(Haught is editor emeritus of West Virginia’s largest newspaper, The Charleston Gazette-Mail. He can be reached by e-mail at haught@wvgazettemail.com.) 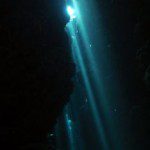 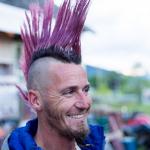 November 30, 2018 The Fountainhead: Older and Wiser
Recent Comments
0 | Leave a Comment
Browse Our Archives
get the latest updates from
Daylight Atheism
and the Patheos
Nonreligious
Channel
POPULAR AT PATHEOS Nonreligious
1