The Death of Kepler 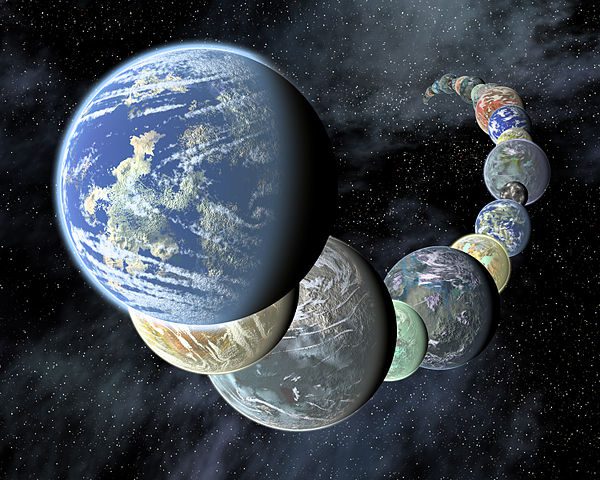 A moment of silence, please, for the passing of a telescope that changed our view of the universe and humanity’s place in it:

Already well past its expected lifetime, the 9 1/2-year-old Kepler had been running low on fuel for months. Its ability to point at distant stars and identify possible alien worlds worsened dramatically at the beginning of October, but flight controllers still managed to retrieve its latest observations. The telescope has now gone silent, its fuel tank empty.

Sadly, because Kepler orbits the Sun in an “Earth-trailing” heliocentric orbit, over 94 million miles away, there’s no chance of sending a repair mission as we did with the Hubble Space Telescope.

This isn’t Kepler’s first brush with death. In 2013, the spacecraft was crippled by a failure of the reaction wheels that it used to point itself. Just when all seemed lost, the NASA mission team came up with a genius plan that used the pressure of sunlight to stabilize the telescope and allowed it to point itself again, albeit at a different and more limited section of sky. With this hack, they were able to salvage the mission and resume the hunt for planets.

Kepler had a fixed field of view, covering 115 square degrees, or about 1/400th of the sky. It operated using the transit method, searching for the incredibly faint dimming in a star’s light caused when one of its planets moves between the star and Earth – this article compares it to “trying to detect a flea crawling across a car headlight when the car was 100 miles away” – which meant that even within that slice of sky, it could only detect planets whose orbits around their home stars happen to be edge-on from our vantage point. And within that category, it was best suited for discovering close-in planets with short-period orbits, since those would be most likely to pass in front of the star while Kepler was watching.

Even so, in its nine-year lifetime, Kepler discovered an incredible richness of planets. There were at least 2,300 known ones as of last count, with thousands more potential planets in the data waiting their turn at confirmation. (Check out this video, the “Kepler Orrery“, a beautiful visualization of the extrasolar planetary systems found during the original mission.)

And though it’s not a planet per se, I can’t resist mentioning another of Kepler’s findings: Boyajian’s Star, a yellow-white star in the constellation Cygnus, 450 light-years from Earth, that exhibits dramatic, unexplained fluctuations in brightness. So far, there’s no satisfying explanation for what could be causing this. There are mundane hypotheses such as a swarm of comets or a large irregular dust ring, but we don’t witness the infrared re-radiation we would expect to see from the latter. Another (admittedly fantastical) answer is that we’re witnessing the construction of an alien megastructure such as a Dyson sphere or even a Shkadov thruster.

Although Kepler has fallen, the extrasolar planet hunt isn’t over. TESS, the Transiting Exoplanet Survey Satellite, will search using the same transit method but covering an area 400 times longer. It’s expected to find as many as 20,000 exoplanets in its two-year mission. The ESA’s Gaia spacecraft can also find exoplanets through the astrometric (wobble) and transit methods.

And more missions are coming down the pike. The James Webb Space Telescope, the successor to Hubble, will join the search when it launches in a few years. Even the JWST’s unprecedented sensitivity won’t be enough to image exoplanets directly, but it will be able to use spectroscopic data to find out more about interesting systems like TRAPPIST-1. The ESA’s PLATO mission will survey one million stars for planetary transits, with a special focus on Earthlike planets in the habitable zone, while ARIEL will study the chemical composition of known exoplanets’ atmospheres.

The lesson from all these missions is that the Earth isn’t the only oasis in the cosmos. We know that there’s a universe full of worlds waiting to be discovered and visited. Findings like these make creationists grumpy, since their belief hinges on the idea of the Earth being unique. But even if life proves to be vanishingly rare, every new planet we discover increases the odds that we’re not the only ones out there looking up at the night sky. 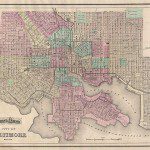