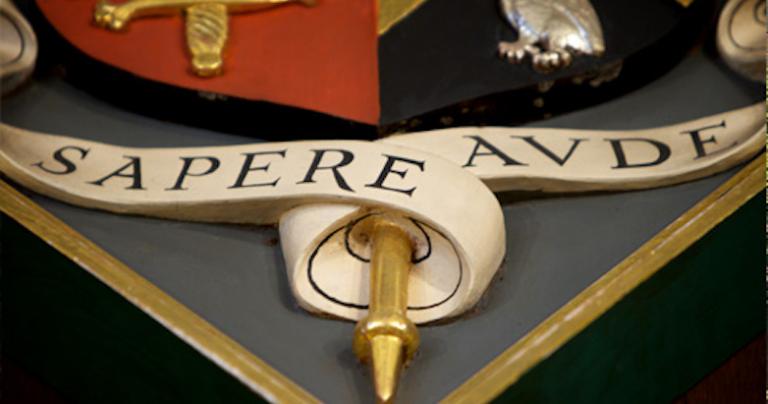 If you study history, you’ll see episodes that changed civilization.

For example, in Ancient Greece, for the first time, bright thinkers sought natural explanations for the world around them, instead of believing that phenomena were caused by gods and spirits. This started the science-versus-religion clash that still roils 25 centuries later.

Here’s another landmark: Around three centuries ago, major thinkers began advocating democracy, human rights and personal freedoms. Their period became known as the Enlightenment. It launched the long-running liberals-versus-conservatives conflict still driving much of today’s politics.

Thomas Hobbes (1588-1679) wrote that life can be “nasty, brutish and short” unless people bind themselves into a “social contract” under a government that protects them. Hobbes implied that kings don’t rule by divine right, and that ultimate authority lies with the citizenry. Bishops tried to have Hobbes executed as an atheist, but Hobbes burned his papers and sometimes hid in exile.

John Locke (1632-1704) denied that kings are chosen by God, and recommended the separation of church and state to prevent faith-based wars and massacres. An early advocate of democracy, Locke argued that government must rest on consent from the governed.

Voltaire (1694-1778), a witty French writer, was thrown in prison for mocking a regent – then emerged to become a lifelong crusader against abuses by ruling nobles and clerics.

America’s founders – Thomas Jefferson, John Adams, James Madison, Benjamin Franklin, etc. – were brilliant radicals who absorbed Enlightenment ideas and incorporated them into the first modern democracy. Less-known founder George Mason insisted on a Bill of Rights to protect each person from government and the tyranny of the majority.

The Enlightenment’s premise that every individual deserves personal freedoms also spawned the Declaration of the Rights of Man and the Citizen in France, the Universal Declaration of Human Rights by the United Nations, and other moral codes.

The Enlightenment not only produced modern democracy, it also laid the foundation of liberal political values still winning victories today. For three centuries, by fits and starts, Western progress has been mostly a chronicle of progressives defeating conservative resistance. Reformers repeatedly toppled old privileges, hierarchies and establishments. Look at the historical record:

Conservatives tried to retain slavery, but they lost.

They tried to block voting by women, but they lost.

They tried to prevent couples from using birth control, but they lost.

They tried to obstruct Social Security pensions for oldsters, but they lost.

They tried to outlaw labor unions, but they lost.

They tried to prevent unemployment compensation for the jobless, but they lost.

They tried to keep stores closed on the Sabbath, but they lost.

They banned alcohol during Prohibition, but they eventually lost.

They tried to sustain racial segregation, but they lost.

They supported government-mandated prayer in school, but they lost.

They tried to continue throwing gays in prison, but they lost.

They tried to defeat Medicare and Medicaid, but they lost.

They tried to halt the sexual revolution, but they lost.

They opposed food stamps for the poor, but they lost.

They fought against equal human rights laws, but they lost.

They tried to censor sexy magazines, books and movies, but they lost.

They sought to jail girls and doctors who end pregnancies, but they lost.

They tried to block liquor clubs and lotteries, but they lost.

They tried to prevent expansion of health insurance through the Affordable Care Act, but they lost.

They tried to halt same-sex marriage, but they lost.

On and on, through recurring cultural battles, progressive principles that began in the Enlightenment have prevailed. For three centuries, liberals generally have won, conservatives lost.

What will be the next front in the culture war? Legal marijuana? Pistol registration? Free college? Whatever comes, it’s probably safe to predict the eventual winner.

Dr. Martin Luther King Jr. said: “The arc of the moral universe is long, but it bends toward justice.” However, some University of Michigan scholars recently concluded that the notion of “the right side of history” is a myth – there’s no guarantee that future events will extend previous democratic breakthroughs. Terrible reversals could occur.

Nonetheless, the transformation loosed by the Enlightenment is a fact. I hope the progressive pattern keeps rolling forever. 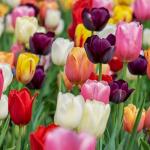 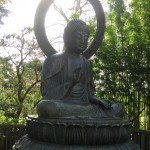