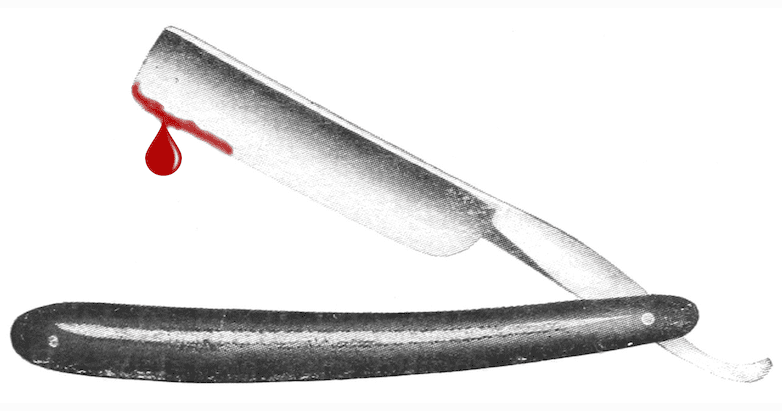 The Secular Age is snowballing in America, as in other advanced democracies. Year after year, more reports show church membership and attendance slip-slidin’ away.

In the decades since the 1960s (while the U.S. population doubled), United Methodists fell from 14 million members to below 7 million. Presbyterians dropped from 4.2 million to 1.4 million. Episcopalians shrank from 3.6 million to 1.7 million. The Disciples of Christ sank from 2 million to 400,000. Just since 2007, the mighty Catholic Church fell from 24 percent of the population to 21 percent. Southern Baptists lost a million members in the past decade. Since 2012, white evangelicals slid from 20 percent of the population to 15 percent. Etc.

Church leaders agonize over this ominous erosion. Endlessly, they call for more prayer, more proselytizing, and other tactics to entice believers. They ask why the relentless loss is happening.

Sociologists too analyze the cultural shift and offer various explanations. Many concur that western life is becoming more prosperous and secure, so people no longer feel an urge to pray for divine help. That makes sense. The spread of education and science are other factors.

While experts try to explain church decay, I want to employ Occam’s Razor, the philosophical axiom that says the simplest, most straightforward, explanation is best.

I think 60 million Americans have turned away from supernatural religion for an obvious reason: They see that it’s untrue. Intelligent, educated, modern people perceive that magical dogmas are a bunch of hooey – just fairy tales, with no factual reality. Gods and devils, heavens and hells, angels and demons, miracles and messiahs, prophecies and divine visitations, visions and other such church stuff, are fiction. In other words: lies.

Researchers generally accept the Flynn Effect, which says average I.Q.s rise three percent per decade. Better-educated Americans are smarter than they were in the 1960s. They can detect nonsense more easily.

Further, researchers find that doubters have higher I.Q. than believers do. As the West grows more intelligent, the brightest reject supernatural claims.

Wildest was the late comedian George Carlin, who ranted:

“When it comes to bullshit, big-time, major league bullshit, you have to stand in awe of the all-time champion of false promises and exaggerated claims: religion. No contest. No contest. Religion. Religion easily has the greatest bullshit story ever told. Think about it. Religion has actually convinced people that there’s an invisible man living in the sky who watches everything you do, every minute of every day. And the invisible man has a special list of ten things he does not want you to do. And if you do any of these ten things, he has a special place, full of fire and smoke and burning and torture and anguish, where he will send you to live and suffer and burn and choke and scream and cry forever and ever ’til the end of time!

“But He loves you. He loves you, and He needs money! He always needs money! He’s all-powerful, all-perfect, all-knowing, and all-wise, somehow just can’t handle money! Religion takes in billions of dollars, they pay no taxes, and they always need a little more. Now, you talk about a good bullshit story. Holy Shit!…. There is no God. None, not one, no God, never was.”

Right before our eyes, supernatural faith is dying in America. Using Occam’s Razor, I think we can conclude that it’s happening because magical dogmas no longer are believable. 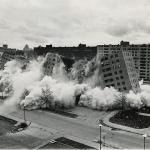