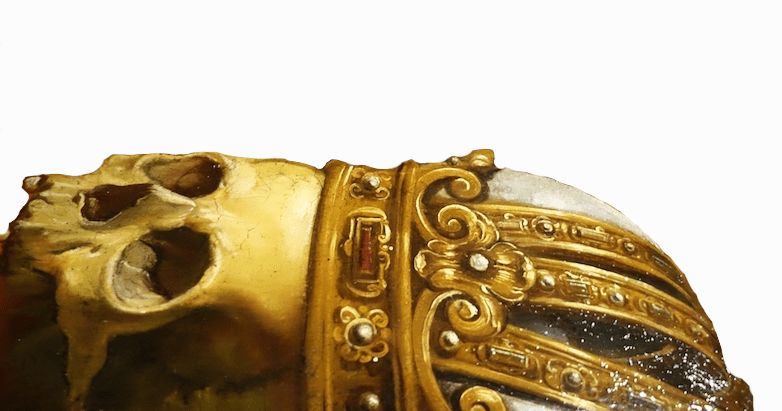 While they posed as pillars of piety, some medieval popes were depraved criminals.

John XII (955-964) openly had mistresses, gave them church treasure, castrated one opponent, blinded another, and donned armor to lead the papal army.

Boniface VII (974-985) apparently murdered a rival pope, was driven from Rome — stealing Vatican treasure as he left — then returned to murder a second rival and regain the papacy. Later, he was branded an antipope.

Boniface VIII (1294-1303) sent troops to kill 6,000 residents of Palestrina and raze the city. He decreed that salvation requires “that every human creature be subject to the Roman pontiff.”

A previous John XXIII (not the 1950s reformer) was removed by a council in 1414, and Edward Gibbon sardonically recorded in The Decline and Fall of the Roman Empire: “The most serious charges were suppressed: the Vicar of Christ was accused only of piracy, murder, rape, sodomy and incest.”

But the grandmaster of papal barbarity was Rodrigo Borgia, who became Alexander VI.

Nephew of a pope, Rodrigo rose rapidly in lucrative church offices, while keeping mistresses and fathering illegitimate children. After the loathsome Innocent VIII died in 1492, Rodrigo bribed several cardinals (allegedly giving one four mule-loads of silver) and the College of Cardinals put him on the papal throne as Alexander VI.

Soon, he made his teen-age son Cesare an archbishop, then a cardinal. Cesare preferred militarism instead. Once he ordered bound prisoners — men, women and children — penned in St. Peter Square while he rode among them, slaughtering with sword and arrows for sport. Pope Alexander and Cesare’s sister Lucrezia watched from a Vatican balcony.

The pope presided over a banquet given by Cesare in the Vatican, famous in the annals of pornography as the Ballet of the Chestnuts…. Fifty courtesans danced after dinner with the guests, at first clothed, then naked. Chestnuts were then scattered among candelabra placed on the floor, which the courtesans, crawling on hands and knees among the candelabra, picked up, while the pope, Cesare and his sister Lucrezia looked on. Coupling of guests and courtesans followed, with prizes in the form of fine silken tunics and cloaks offered for those who could perform the act most often with the courtesans.

The story of this infamous family currently is playing its third season on Showtime TV network. The first season of “The Borgias” ended as rival Cardinal Della Rovere led French troops in a futile attempt to depose Alexander. Season two told more of the sordid saga of papal debauchery and murder. Season three began April 14.

Oddly, producers chose to fictionalize a few scenes, and inserted a couple of fictitious characters — although it’s difficult to see why any added drama was needed.

Gifted actor Jeremy Irons plays the scheming, lecherous, cruel pope, reigning over plots and counterplots in weekly episodes. He hides naked young mistresses from his aging longtime lovers, while Cesare and another son compete for power. Rivals are poisoned.

The expensive series was filmed at elaborate lots outside Budapest, with a huge cast and realistic sets. It effectively recreates medieval Vatican life, tawdry street scenes, Roman spectacles, and battles by the papal army.

This vivid series spotlights terrible evils that occurred in the “Holy” See. 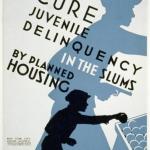 January 4, 2019 The Fountainhead: The Projects, Part 1
Recent Comments
0 | Leave a Comment
Browse Our Archives
get the latest from
Daylight Atheism
Sign up for our newsletter
POPULAR AT PATHEOS Nonreligious
1