The Coming Age of Genetic Therapy 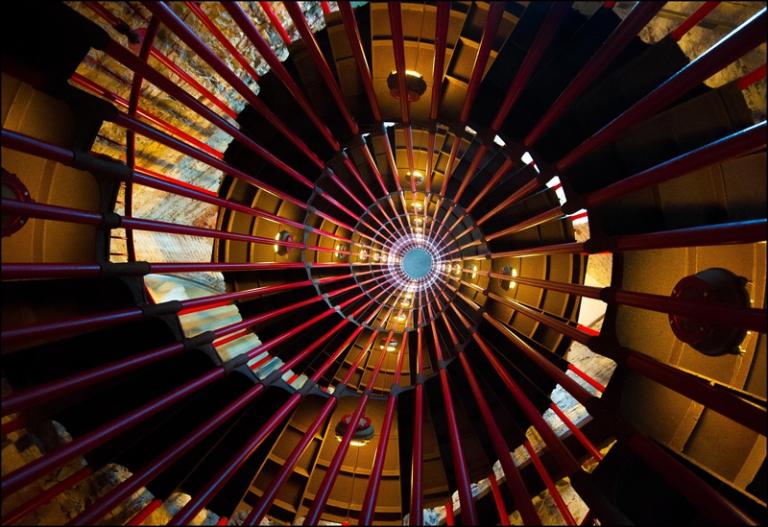 In 1869, scientists isolated DNA for the first time. In 1953, they identified its double-helix structure. In 2003, they sequenced the human genome. One milestone after another, giving us progressively deeper insight into how our bodies and minds are constructed, delving down to the molecular roots of human nature itself.

But as profound as these discoveries were, for decades there was no tangible good that came of them. Knowledge of DNA and genetics seemed as though it should be the key to rewriting our biology – transcending evolution’s compromises, curing cancer, ending inherited diseases – but despite the great strides in our understanding, concrete progress to match was frustratingly absent.

Not anymore. The long-deferred promise of genetic therapy is finally coming true:

The U.S. Food and Drug Administration issued its first approval of a systemic gene therapy, a Novartis AG treatment for spinal muscular atrophy, on May 24 and says it expects to approve 10 to 20 therapies a year starting in 2025. There are more than 800 trials under way, targeting diseases including rare metabolic disorders, sickle cell anemia, hemophilia, and Parkinson’s.

The Businessweek article spotlights the case of Omarion Jordan, a boy born with severe combined immunodeficiency syndrome, better known as the bubble-boy disease. Children born with this syndrome have no functioning immune system and have to live tightly restricted lives in a sterile environment. Even so, most die young from ordinary germs that their bodies can’t keep in check.

The only conventional treatment for SCID is a bone marrow transplant, a painful and risky ordeal. But Jordan’s mother opted for an experimental therapy that entails extracting bone marrow cells, editing the defective gene and re-infusing them into the patient. It’s a much simpler procedure: no need to find a compatible donor, no grueling course of chemotherapy or radiation, no risk of rejection or graft-versus-host disease. And it’s working:

…his immune system has begun working normally, his white blood cell count rising like those of the other nine kids in his study.

…His favorite activity is chasing a ball around a park near their home. Again and again, he’ll throw it as far as he can, then fast-crawl after it, without having to worry about the germs in the grass or the dirt.

Jordan is one of ten boys in a study of this therapy, and according to another article, it’s yielded positive results in all ten of them. Some have even gotten their normal course of vaccines.

This is the dream of miracle cures that genetic science promised us, but it was a long time coming. The 1999 death of Jesse Gelsinger during a clinical trial, when he had a massive immune overreaction to a virus carrying a modified gene, was a disaster that set the field back years. Other early genetic therapies had a nasty tendency to cause cancer.

But with new technologies like CRISPR that allow more precise gene editing, those hurdles have been surmounted. In the last few years, clinical therapies for a variety of inherited diseases have started hitting the market, and progress is accelerating:

In 2007 patients with a genetic form of blindness saw their vision improve. Blood cancer patients given only weeks to live in 2012 went into remission after their immune systems were reprogrammed to attack malignant cells. Hemophiliacs started producing clotting proteins. The past five years have been revolutionary, says Lindsey George, a hematologist who leads gene therapy trials at Children’s Hospital of Philadelphia. “This is a transformative time,” she says. “It isn’t just a hope and a whim. It’s supported by data and significantly so.”

…Take Tim Sullivan, a 63-year-old computer programmer born with hemophilia. Sullivan’s earliest memories involve lying in a hospital bed, looking up at a bottle of blood slowly dripping essential clotting proteins into his veins… Then, a year ago, Sullivan enrolled in a clinical trial for a gene therapy in development from Spark and Pfizer, and most of his symptoms disappeared, as did his routine drug costs. “It’s life-altering,” he says. “I haven’t had to stick a needle in my arm for a year.”

The question, as always, is what these treatments are going to cost. One approved therapy which cures an inherited form of blindness costs $425,000 per eye. It’s a staggering sum, to be sure – but then again, how much would you be willing to pay to save your vision?

Pharma companies make the argument, and it’s not a completely unfair argument, that even a million-dollar genetic therapy can be worth the price. If a one-shot treatment saves patients from a lifetime of suffering and disability, and saves the health-care system from a lifetime of managing expensive chronic conditions, it could even be a cost-saver in the long run.

What’s more, most of these diseases are rare. It seems fair to charge more for the treatment, both so that the companies that developed them can recoup their investment, and so there’ll be an incentive to develop cures for other rare syndromes in the future. But that economic logic notwithstanding, we have to ask what costs our already overburdened health-care system can bear. If these therapies are only available to the ultra-rich, we’ll have failed in our moral obligation as a society.

Still, there’s reason for optimism. As the field matures, these therapies will only get cheaper and easier to develop. It may well be that, within our lifetimes, we’ll see cures for scourges like cystic fibrosis or Huntington’s disease or epidermolysis bullosa – diseases that were once death sentences, reduced to a minor inconvenience easily fixed at birth. It’s our first small step toward a sci-fi utopia like the Culture, where illness is a thing of the past and people can alter their bodies in any way they choose. 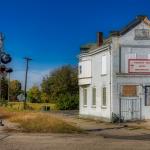 June 13, 2019 A Note on Patheos Comment Policy
Recent Comments
0 | Leave a Comment
"No scientific discovery has EVER pointed to the truth of ANY religious doctrine."
ORAXX Carl Sagan: Brilliant Skeptic
"Small correction, we know better now than when Sagan wrote it:Witch hunts happened essentially just ..."
Martin Penwald Carl Sagan: Brilliant Skeptic
"This was God's will...the problem is, there are so many gods that they got distracted ..."
Bill L. When Religious Rituals Turn Deadly
"This is the first time I've been to Patheos in years. Don't remember why I ..."
Michael Valentine About Patheos Copy Protection
Browse Our Archives
get the latest from
Daylight Atheism
Sign up for our newsletter
POPULAR AT PATHEOS Nonreligious
1