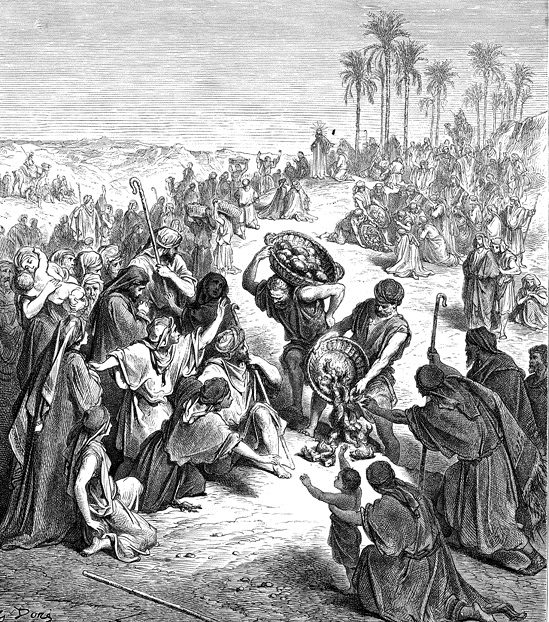 Jesus was a liberal. He sided with underdogs. He championed little people, not the privileged and powerful. “Blessed are the poor” was one of his maxims. He told a noble: “Sell all that thou hast, and distribute unto the poor.”

Christ’s teachings were virtually a prescription for the compassionate “safety net” upholding people and families in modern democracies.

He also said: “When thou makest a feast, call the poor, the maimed, the lame, the blind: and thou shalt be blessed, for they cannot recompense thee.”

His parable of the Good Samaritan spotlighted the nobility of caring for victims of misfortune. Christ’s Golden Rule — “All things whatsoever ye would that men should do to you, do ye even so to them” — underscored common fairness.

Jesus didn’t support harsh punishments. When the law demanded stoning of an adultress, he famously said: “He that is without sin among you, let him first cast a stone at her.”

Jesus wasn’t a militarist. “Blessed are the peacemakers” was another of his maxims.

Clearly, without question, Jesus espoused values aligned with the modern political left. Sometimes, this facet of religion is called the “social gospel.”

So it’s strange that America’s white evangelicals and fundamentalists are the bedrock of the Republican Party — a party that favors the rich, undercuts the safety net, backs militarism, and demands harsher justice and the death penalty. Oddly, these conservative believers contradict the values of Jesus.

When George W. Bush was governor of Texas, he signed execution warrants for a record-breaking 135 inmates, including 11 who were juveniles at the time of the crimes. Many cases involved questionable evidence. Yet Bush was renowned as a born-again believer and declared on national television that his favorite philosopher was Jesus. The contrast between the two sets off clanging bells of cognitive dissonance.

Meanwhile, secular Americans who don’t attend church have become the largest group in the base of the Democratic Party, which supports the safety net for average folks. How odd that churchless people are closer to the social principles of Jesus than many churchgoers are.

New Pope Francis has gained immense worldwide popularity because he pushes the humane liberal ideas of Jesus, not the sexual taboos and hidebound Puritanism that dominated his church in the past.

“Inequality is the root of social evil,” Francis declares. All poor families deserve “land, lodging, labor,” he preaches. He says capitalism rests on “unfettered pursuit of money” and discards “unproductive people” like the poor, elderly and less-educated.

Conservatives are rattled by the prelate. Republican figure Pat Buchanan accused him of preaching “socialist sermons.”

But the pope is merely voicing the values of Jesus. He is underscoring what should be obvious to every thinking person: that Jesus was a liberal.

Author’s note: This column was published before Donald Trump clinched further proof that white evangelicals oppose Jesus. Trump built his presidential campaign on ethnic prejudice — hostility to Hispanics, Muslims and other minorities. Yet Jesus taught inclusion and brotherhood. Jesus showed that a Samaritan, from a minority despised by Jews, was kinder than more “proper” people. However, white evangelicals gave 81 percent of their vote to racist Trump. They contradicted the values of Jesus.

(Haught is editor emeritus of West Virginia’s largest newspaper, The Charleston Gazette-Mail. This essay appeared in his paper on Nov. 22, 2015, was distributed nationally by two syndicates, and was reprinted in 60 newspapers.)

June 14, 2019
The Fountainhead: Nasty, Brutish and Short
Next Post 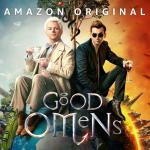