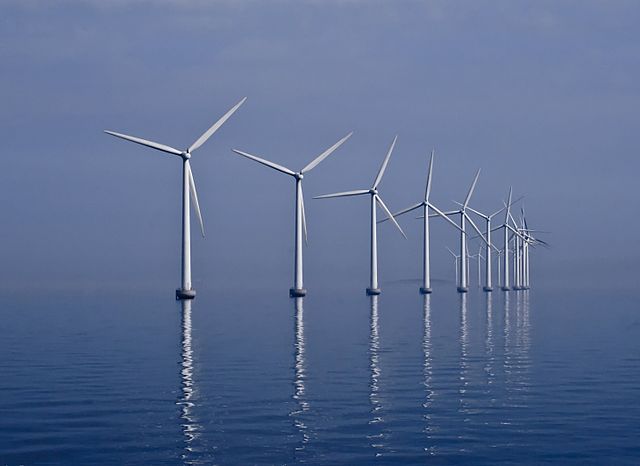 I’ve been writing a lot about news stories that make me feel pessimistic and depressed. Every so often, it’s good to have a reminder that there are reasons for optimism too. Here’s a big one:

New York is the fourth most populous state in the US and its third-largest economy. Now it is poised to adopt the country’s most ambitious climate targets, including 100 percent carbon-free electricity by 2040 and economy-wide, net-zero carbon emissions by 2050.

The Climate Leadership and Community Protection Act, passed by the state legislature and signed into law by Gov. Andrew Cuomo, commits the state to a hugely ambitious set of goals: 70% renewable energy by 2030, 100% carbon-free electricity by 2040, and zero total carbon emissions across the entire economy by 2050. At least 85% of the reductions have to come from cleaning up existing industries, with the last 15% supplied by carbon-offset projects like reforestation.

New York isn’t the first state to set ambitious targets. Several others, like California, Washington, New Mexico and Hawaii, were already working toward 100% clean energy. But, as the article notes, it’s one of the biggest economies to do so.

New York’s law also contains some strong social-justice provisions. It echoes the Green New Deal in mandating that investments in clean energy – job-training, manufacturing, installation – be made in disadvantaged communities that have borne the brunt of pollution and climate change:

…As of now, two of the nation’s three biggest state economies — the West Coast’s biggest and the East Coast’s biggest — are heading for carbon neutrality by midcentury. In between them, a patchwork of climate-forward states is forming.

It’s not just New York that’s cleaning up its act. Our blue-state neighbors are joining in: like Connecticut, which just agreed to construct two gigawatts of offshore wind, about one-third of the state’s total electricity consumption. As this plan comes to fruition, it will be merged into an even larger green power network:

Connecticut will be joining New York, New Jersey and Massachusetts in leading the effort to build a $70 billion offshore wind industry along the Atlantic seaboard, transforming the way the region gets its electricity. Combined, they have plans to add more than 25 gigawatts over the next 15 years. (source)

And in California, four major car manufacturers agreed to voluntarily follow the state’s higher fuel-economy and emissions rules, thumbing their noses at a Trump effort to freeze or roll back federal standards. This matters because, as the Vox article puts it, “standards tend to get harmonized upward”. No car manufacturer is going to want to make low-polluting and high-polluting versions of the same car. If the clean version can be sold everywhere and the dirty version can’t, the clean version is the one they’ll roll out.

There’s a common thread among these states, and you can sum it up in one word: Democrats. New York’s law was only passed after Democrats swept the legislature in 2018, breaking a decades-long logjam caused by Republicans clinging to power in the state senate. It can’t have hurt that a primary challenge from the left shook up our milquetoast, centrist governor Andrew Cuomo.

This ought to be the issue that eclipses all others in importance. The decisions we make in the next few decades will shape humanity’s future for centuries to come. And yet, only one of our major parties has any intention of trying to save the world. Even as disaster looms over us, Republicans are deep in the pocket of dirty money, wedded to acid rain and coal smog and ash slurry. They’re a pack of cowards and nihilists who’ve abandoned their posts of public responsibility in the teeth of the greatest crisis humanity has ever faced. They’re fully willing to send the world spiraling into catastrophe as long as they get to line their pockets just a little longer.

Fortunately, it’s not only American politics that matter. Green power is springing up everywhere. In Africa, Kenya has just inaugurated the continent’s largest wind farm, bringing the country one stop closer to its goal of 100% renewable energy as soon as 2020. And more are in the pipeline:

The 310-megawatt (MW) facility was opened by President Uhuru Kenyatta of Kenya on Friday.

…In December 2018, it was announced that ground had been broken on West Africa’s “first utility-scale wind power project,” located in Senegal.

The 158.7 MW Parc Eolien Taiba N’Diaye, or PETN, is set to be completed in 2020, according to renewable energy firm Lekela.

And as wind and solar power spread, dirty coal continues its death spiral both in the U.S. and in Europe. Since 2010, almost 300 coal power plants have been shut down, saving thousands of lives and billions of dollars in health care costs from heart attacks, asthma and other pollution-linked ailments.

Every story like this gives me a sense of mingled hope and despair. New York State’s thirty-year goal to decarbonize its economy seems both incredibly fast, considering the scale of the challenge, and so far off, given the urgency of the problem. I wouldn’t dare to bet on whether we’ll solve climate change in time. But if we’re going to have any hope of saving civilization, we have to at least try to fight. 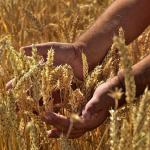