The Biggest News of the 21st Century 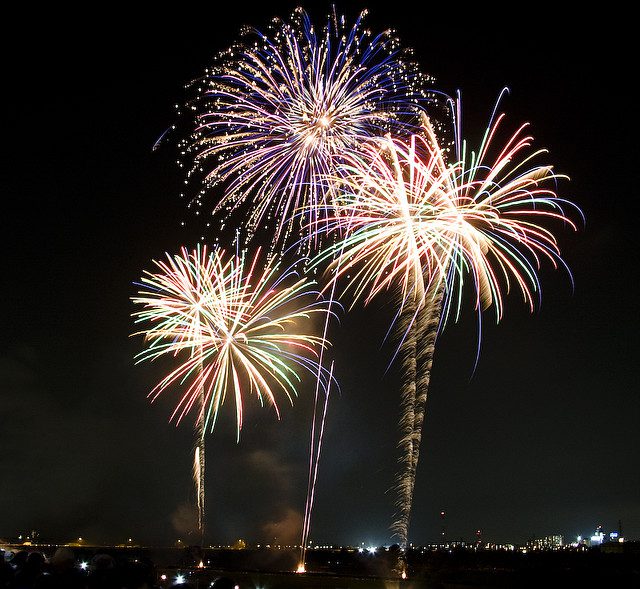 What’s the most significant occurrence so far in the 21st century?

Kakistocracy (government by the worst) under a ludicrous president who has told 10,000 countable lies?

All of those are important, but I nominate another: The remarkably rapid collapse of religion in advanced democracies. It’s major news with far-reaching impact.

Sociologists are stunned by the abrupt downfall of supernatural faith in Western civilization. The swift cultural transformation gained recognition in the 1990s and then accelerated.

For example, more than half of United Kingdom adults now have no church identity, according to the latest British Social Attitudes survey. The Guardian of London reported:

“Fifty-two percent of the public say they do not belong to any religion, compared to 31 percent in 1983 when the BSA began tracking religious belief…. One in four members of the public stated, ‘I do not believe in God,’ compared with one in ten in 1998.”

The London Telegraph added that 26 percent of Britons labeled themselves “confident atheists,” up from 10 percent in 1998. It quoted researcher Nancy Kelley as saying the surprising retreat of religion is “one of the most important trends in postwar history.”

Similar findings are reported across western Europe, Scandinavia, Canada, Australia, Japan, New Zealand and the like. Secularism has soared since the 1990s. Europeans spent centuries killing each other over religion, but now it elicits a mere shrug.

America traditionally was an exception, a faith stronghold, but the United States is joining the secular tsunami. A recent Gallup poll found that church membership fell twenty percent in the past two decades. One-fourth of American adults now say their faith is “none” – and the ratio is one-third among those under thirty.

In fact, this country has more nonreligious adults than any other nation except China, according to a 2015 book, American Secularism.

However, like many profound culture shifts, the change is barely noticed in daily life. Television still teems with big-money evangelists who buy air time to beg for cash to buy more air time. Politicians (especially Republicans) still invoke the holies daily and demand public displays of the motto “In God We Trust.”

Speaking of Republicans, the GOP relies heavily upon white evangelicals as its political base. As religion shrinks, the future power of the conservative party is in doubt.

Polls show that born-again whites were 27 percent of America’s population in the 1990s, but now they’ve slipped as low as 13 percent. But they’re intensely active in politics. They gave 81 percent of their votes to Donald Trump in the 2016 election.

Why do fundamentalists embrace a vulgar, shallow, obnoxious, juvenile, self-worshiping racist who abuses women and boasted that he could “grab ’em by the pussy”? Why do they want the extreme opposite of Jesus? Wake Forest University church historian Bill Leonard says white evangelicals flock to Trump because they’re in “panic at the precipitous decline of Christianity.”

In other words, conservative Christians feel their dominance of America’s culture evaporating, and they’re desperate. For example, they spent centuries demonizing “evil” gays – yet most Americans now accept homosexuals cordially, and the Supreme Court allowed same-sex marriage. It was a crushing blow to the “religious right.”

In fact, repulsive political activity by white evangelicals is a strong reason why many tolerant young Americans renounce religion.

Of course, faith remains strong in Muslim lands (where several nations decree death for “blasphemy”) and in the tropics (where millions of Africans and Latin Americans are Pentecostals who “speak in tongues”). But in Western civilization, profound demographic change is happening in this 21st century. White Christian America is fizzling away, month after month, year after year. Old Puritanical taboos are disappearing. The alliance of Bible-thumping evangelicals and the Republican Party has a diminishing future, doomed to minority status. Churches are shrinking. Secularism is soaring. Humanist values wield ever-greater strength in public life.

All I can say is: Hallelujah! 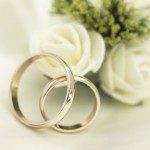 August 7, 2019 Josh Harris Kisses Christianity Goodbye
Recent Comments
0 | Leave a Comment
"The BIG concept here is that, thanks to scientific progress made in Australia, this "significantly ..."
vortexau Texas’ Libertarian Winter Nightmare
"SCIENCE WORKS!"
S. Arch To Mars With Perseverance
"What you'll probably see before that is humans whose metabolisms are altered through genetic engineering. ..."
(((J_Enigma32))) To Mars With Perseverance
"Not sure a digital reality is for everyone, but you could probably pull something similar ..."
(((J_Enigma32))) To Mars With Perseverance
Browse Our Archives
get the latest from
Daylight Atheism
Sign up for our newsletter
POPULAR AT PATHEOS Nonreligious
1