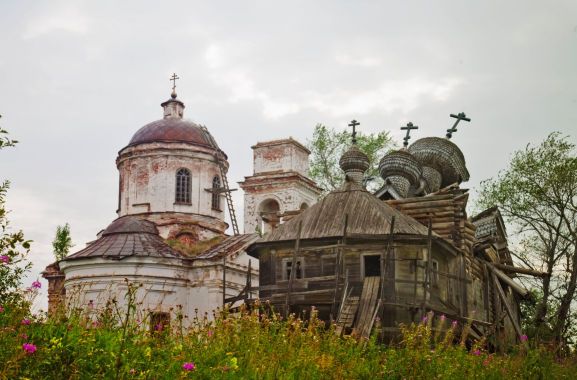 This week, I published my first ever column for NBC News’ opinion section: “Americans increasingly reject religion as politicians in Pennsylvania reject atheists and agnostics“.

It’s about the Fields case in Pennsylvania, where a federal appeals court upheld the state legislature’s policy of inviting Christian ministers to open their sessions with prayer, while banning atheists from giving secular invocations. It’s a shocking and explicitly anti-atheist policy of discrimination, the first in a long time that a court deemed to be constitutional.

In the short term, American theocrats and the religious right are gloating; but in the long term, I argue, they’ll come to regret this. The U.S. is heading down the same road as Europe, where Christianity is rapidly fading into irrelevance, and laws like this are the reason why. Religions don’t die in spite of official favoritism, but because of it.

Read the excerpt below, then click through to read the rest:

The United States is heading down the same path of religious rejection as Europe. Less than a third of Americans say they attend church weekly, and a record low percentage of people say they have confidence in organized religion. The two largest Christian denominations, Southern Baptists and Roman Catholics, have seen their membership sink to multidecade lows. Meanwhile, the nonreligious have seen surging numbers. For the first time, they’re in a tie for first among religious demographics.

…With a newly conservative Supreme Court majority, it’s unlikely the ruling will be overturned, which means we can expect more states to follow Pennsylvania’s lead and ladle out special privileges for Christianity. But government favoritism won’t reverse the decline in Americans’ religiosity; it will accelerate it. As Europe’s example shows, when churches are propped up by the government, people lose interest in following religion of their own free will. 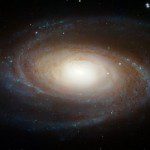