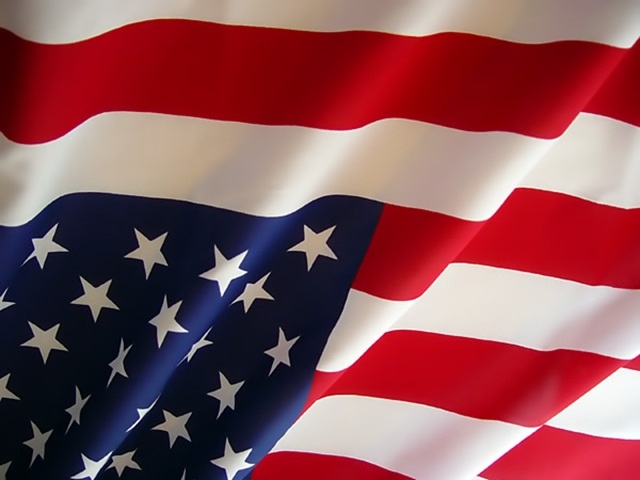 No, not that one, the other one:

…That source material, as laid out in his emails to Breitbart, includes white nationalist websites, a “white genocide”-themed novel in which Indian men rape white women, xenophobic conspiracy theories and eugenics-era immigration laws that Adolf Hitler lauded in “Mein Kampf.”

The SPLC obtained hundreds of e-mails that Miller sent to fellow travelers at Breitbart between 2015 and 2016. They were leaked by Katie McHugh, a former Breitbart editor who renounced the alt-right.

As the SPLC dryly remarked, Miller “does not converse along a wide range of topics in the emails”. Almost all of them are about race and immigration, usually with an obsessive focus on crimes committed by immigrants, or simply the danger of immigration causing “Western culture” to be diluted. After the Charleston shooting, he bemoaned the removal of Confederate flags.

Miller’s isn’t the euphemistic, Fox-News-approved brand of racism, either, the kind that’s watered down and disguised just enough to make it palatable to the masses. He links to articles on VDARE and American Renaissance, two explicitly white supremacist sites. He lauds the anti-immigration policies of Calvin Coolidge, beloved by racists for his screeds against interracial relationships.

He also recommends a novel called The Camp of the Saints, a vile work of racist fiction by a far-right French Catholic, Jean Raspail. In the book, Raspail spins an apocalyptic scenario of the West being overrun and destroyed by hordes of immigrants from the Third World, whom he depicts as crazed, dirty, hypersexual and violent. It’s every racist’s “white genocide” phobia given concrete literary form.

Unfortunately, especially with the impeachment furor now consuming the news cycle, this story hasn’t gotten the attention it deserves. I’ll admit, it’s hardly a surprise. It’s been apparent from the beginning who Trump is and what kind of people he surrounds himself with. This is just adding a few more shovelfuls to the top of a mountain of evidence.

But for those who say this is a dog-bites-man story too obvious to bother with, Amanda Marcotte has words on why it matters:

It’s the kind of news that, in a pre-Trump era, would have shocked the nation and brought all other news coverage to a standstill. The president’s principal speechwriter, a man who shapes his policy around immigration and other important issues, has a long history of sending white nationalist and neo-Nazi propaganda to right-wing news sites, successfully getting them to publish articles influenced by such materials. This is a huge story. This should be as big a story as the impeachment story. Yet it’s being met largely with a yawn.

When the Trump administration turns away refugees at the border, when they try to selectively ban immigrants based on ethnicity or religion, when they round up undocumented human beings and put them in concentration camps, this is why. It’s because people like Stephen Miller, who’ve long dreamed of turning America into a white ethnostate, are scripting the agenda.

To be clear, Trump is no innocent dupe. He’s a racist and is undoubtedly happy to go along with these policies. But I doubt he’s intelligent enough to conceive of them by himself. These things are only happening because more intelligent and ambitious racists, people like Stephen Miller, are steering the agenda. They’ve found a president who’s willing to give white supremacists what they always wanted.

As with the Ukraine story, the broad outlines of what’s happening are obvious to every honest person. But the point is getting the receipts – the paper trail of evidence that we can shove in the face of every right-wing blowhard who lies and denies with a smile. They know they’re lying; we know they’re lying; but there’s satisfaction in being to prove it.

Marcotte points out that, prior to the release of these e-mails, Democrats like Ilhan Omar were viciously attacked for labeling Miller a white nationalist:

Indeed, the SPLC article points out that Miller went to considerable pains to keep his true beliefs secret. He often communicates by phone so as not to leave a written record, and he limits e-mail to a small circle of allies and confidants. Whatever you might say about how everyone already knew the gist of this, he clearly believed there was value in maintaining deniability. To my mind, that alone means there’s value in exposing him.

I admit – because I’ve struggled with it myself – that at this point, three years into the Trump presidency, it can be hard to care. When you’re on a bed of nails, it’s tough to feel one particular prick among all the rest. There’s such a steady flow of terrible news, many progressives have numbed ourselves to it as a survival mechanism.

Even so, we can’t give in to cynicism. The bad guys win when we let our sense of outrage wither, when we respond to stories like this with a shrug of resignation. We can’t allow ourselves to accept this as the new normal. Racism has been America’s stumbling block since its founding, but what progress has been made was only made because people refused to stop dreaming of how we could do better and be better. If we lose that sense of possibility, we’ve truly lost everything worth holding onto. 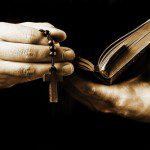