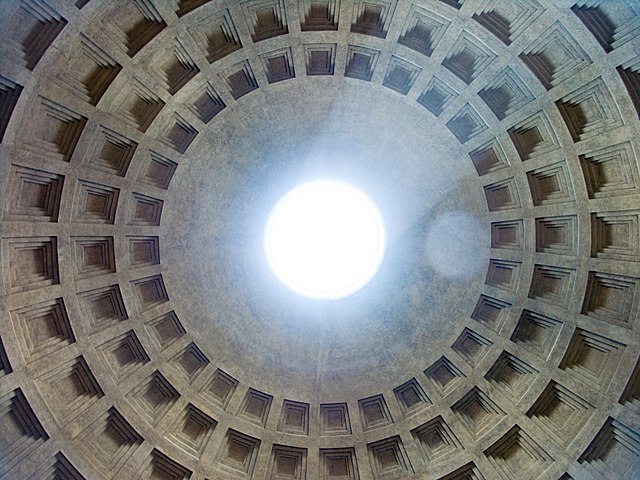 Throughout history, various religious scholars devised arguments to prove God’s existence. Best-known is “intelligent design.” It goes like this:

Isaac Newton, Rene Descartes and Jean-Jacques Rousseau all wrote that the universe functions like a mighty watch, so it must have been designed by a creator. English vicar William Paley famously wrote that, if he found a watch on the ground, he would know that it wasn’t a natural object, but was built by a careful designer.

I can’t accept that a great cosmic magician formulated it all. But I can’t think of any other explanation, either. Count me among the perplexed.

Fundamentalists spent decades trying, unsuccessfully, to force America’s public schools to teach intelligent design. They couldn’t see a problem lurking in their plan: Students might ask why the divine creator designed breast cancer and cerebral palsy, deadly hurricanes and earthquakes, horrible predators that rip innocent animals apart, and other evils. Why did the “intelligent designer” make such cruelties?

Humans have a moral sense of right and wrong, and they also can feel compassion. These “better angels” must have been implanted in us by a divine creator – therefore the creator exists.

But I think evolution slowly developed empathy and nurturing in mammals, especially apes, and finally in humans. That’s a matter of psychology, not theology.

In the 12th century, Thomas Aquinas offered five proofs of God, as follows:

• Everything has a cause, so there must have been a “first cause” – God – who made the universe.

• The heavens and Earth are in motion, and all motion comes from previous impetus – so there must have been an “unmoved mover” who propelled things.

• Most things perish and cease to exist, yet the reality of the universe continues – so there must be a permanent, eternal God to uphold the continuum.

• Everything varies in degree of perfection, so there must be an ultimate perfection, God.

• Non-intelligent things such as trees behave in a predictable manner, so there must be a master who guides their behavior.

St. Anselm hatched a bewildering “proof” that seems to say: Our minds can envision God as the greatest possible being. But if he existed only in minds, not in reality, he wouldn’t be as great as a god existing in reality. Therefore, the ultimate, self-existing God must be real. (This one baffles me.)

The great Immanuel Kant, “the godfather of modern philosophy,” wrote in his Critique of Pure Reason that all logical proofs of God are faulty, that none is convincing. However, Kant contended that people may assume that God exists, because morality exists.

Meanwhile, I know another proof not cited by theologians. Here it is:

Long ago, a corny lawyer came to our local Press Club each evening for an after-work drink. He married in his forties, and told me earnestly:

“Jim, it’s wonderful. We hold each other all night. If I roll over, she hugs me from behind – and if she rolls over, I hug her from behind. Now, if that doesn’t prove there’s a God, I don’t know what will.”

Well, I suppose theologians can add his proof to all the others that fall short.

November 20, 2019 We've Already Reached Peak Child
Recent Comments
0 | Leave a Comment
Browse Our Archives
get the latest from
Daylight Atheism
Sign up for our newsletter
POPULAR AT PATHEOS Nonreligious
1