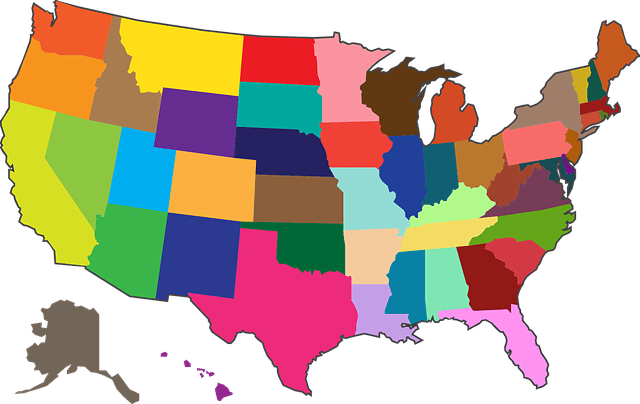 Freedom of religion means that the government can’t tell you what to believe. Each person is free to reach an individual conclusion about faith.

Every skeptic knows that America’s wise founders saw that mixing religion with government power had caused centuries of European horror — so they launched a historic breakthrough, a new advance for civilization: the separation of church and state. Government was forbidden to enforce religion. This safeguard was locked into the First Amendment of the Bill of Rights.

However, some politicians know they can win church votes if they champion government-backed religion. They constantly try to insert sacred claims into public policy. It happened in the 1950s — at the height of the Cold War against “godless communism” — when Congress adopted “In God We Trust” as America’s motto and stuck “under God” in the Pledge of Allegiance.

These actions clearly violate the separation of church and state. But federal courts pretend that they aren’t religious, and therefore are allowable.

Legal challenges against the motto and the pledge produced court decisions calling the affirmations mere “ceremonial deism” that have “lost through rote repletion any significant religious content.” One ruling declared that the motto “is of patriotic or ceremonial character and bears no true resemblance to a governmental sponsorship of a religious exercise.” But honest people see through this whitewash and recognize that the motto and pledge are unconstitutional government endorsements of religion.

Meanwhile, the problem actually is 50 times worse. All 50 states added holy preambles to their state constitutions. Here are some examples:

Illinois declares that it is “grateful to Almighty God for the civil, political and religious liberty which He hath so long permitted us to enjoy and looking to Him for a blessing on our endeavors.”

Maine says it adopted its constitution “acknowledging with grateful hearts the goodness of the Sovereign Ruler of the Universe.”

Georgia says it is “relying upon protection and guidance of Almighty God.”

Colorado declares “profound reverence for the Supreme Ruler of the Universe.”

North Carolina says it is “grateful to Almighty God, the Sovereign Ruler of Nations.”

Vermont praises “blessings which the Author of Existence has bestowed on man.”

My own state says: “Since through Divine Providence we enjoy the blessings of civil, political and religious liberty, we the people of West Virginia… reaffirm our faith in and constant reliance upon God.”

Every state in America thumbs its nose at the separation of church and state.

As far as I can learn, no court challenges have been filed against these brazen violations of the First Amendment.

Maybe secular humanists should launch a nationwide campaign, filing a challenge in every state. If federal courts try to pretend that the holy preambles aren’t religious, it would provide a good horselaugh for America and the world.