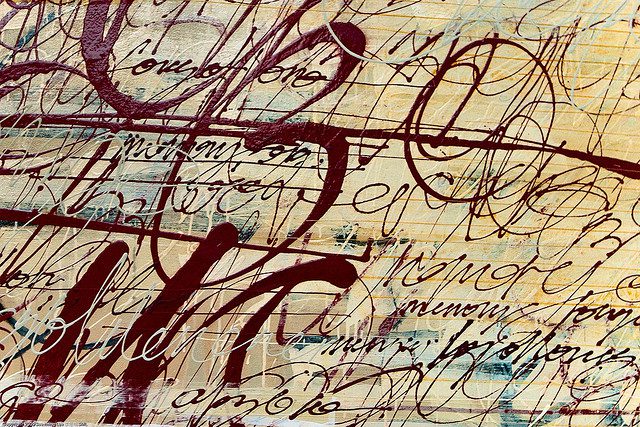 It’s the end of the year and the end of a decade! Before we enter the 2020s, let’s take one last look back at the common threads of the year that was.

In 2019, I published my first feature article for Political Research Associates. It takes a hard look at how some atheists have – whether intentionally or unintentionally – given aid and comfort to racists and xenophobes.

The obliviousness and ossified views of atheist white guys was a theme this year, as with Sam Harris, Steven Pinker and the Center for Inquiry. I pondered the question of whether New Atheism is dead.

We also got some comedy from the pratfalls of smug creeps. David Silverman was rehired by Atheist Alliance International, whose board sneered at the complaints against him, and then – in a late-breaking update – he was fired again after yet another complaint surfaced. Richard Carrier also lost his SLAPP lawsuit for the second and final time.

The racist cabal in the White House continues to stain our nation with their evil. I wrote about their attempts to break the law to keep immigrants out, their vile belief that only white people are real Americans, and the white-genocide fantasia of the president’s chief speechwriter and policy adviser.

In July, I took part in the nationwide Lights for Liberty protest. I wrote about whether Trump supporters deserve charity when they fall on hard times.

This year, I discussed the badly-needed Green New Deal, the worldwide kids’ march against climate change, and the likelihood that we’ll overshoot safe limits and will have to decarbonize our planet.

There’s also some good news, as my home state passed a sweeping Green New Deal of its own, and I wrote about the evidence that humanity has reached peak child.

The Non-Religious Are Booming

Despite the missteps of atheists, more and more people are turning away from organized religion. In April, a poll showed us in a statistical tie for first place. Americans attend church less often than ever and trust churches less than ever. In Europe, the change is even more dramatic.

What’s driving this dramatic shift? In my first column on NBC News, I proposed an answer: government favoritism, both the established churches of Europe and the American religious right’s push for special privileges. (And see also.)

Religious apologists are deep in denial about this trend. In two posts, I mocked their silly attempt to spin it away, as well as their prediction that we’ll miss them when they’re gone.

In 2019, I finished my marathon review of Ayn Rand’s lesser-known novel, The Fountainhead. Some of my favorite entries were on the sadism of Randian romance, the contradictions in Rand’s philosophy between this book and Atlas Shrugged, and why humanity’s destiny is in the cities.

Despite the bad news this year, there are reasons to be hopeful about the future. I wrote about why parenting is inherently optimistic, reviewed the evidence for human progress in Factfulness, and did a year-end roundup of overlooked good news.

Last but not least: This year, I began publishing my novel Commonwealth. It’s a tale of utopia, concealed in a hyper-capitalist dystopian future out of an Ayn Rand nightmare. It’s a warning of where we’re headed if we don’t change course, and a message of how much greater we could be.

You can read the three prelude posts: on late-stage capitalism, climate despair, and hopepunk dreams. Then check the table of contents to read what’s been published so far, and if you like it, consider subscribing on Patreon!

Nonreligious
Friday Night Music: We All Need Someone
Daylight Atheism 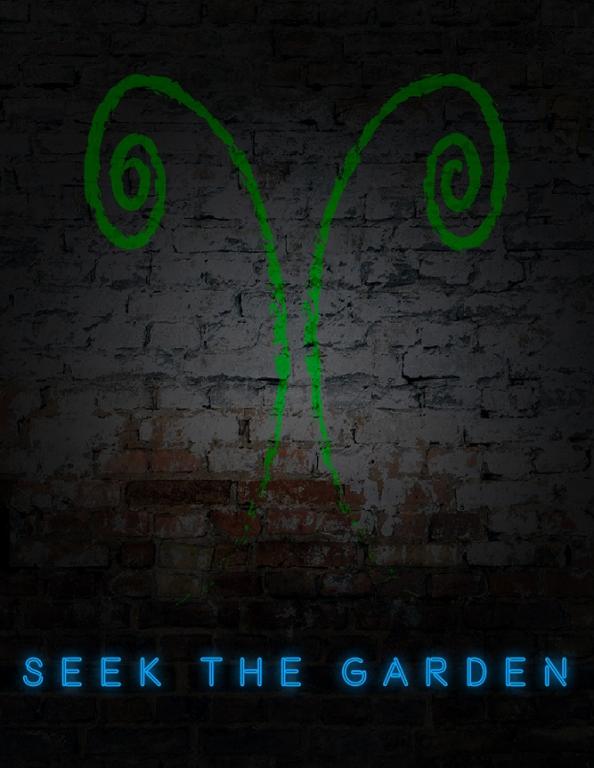