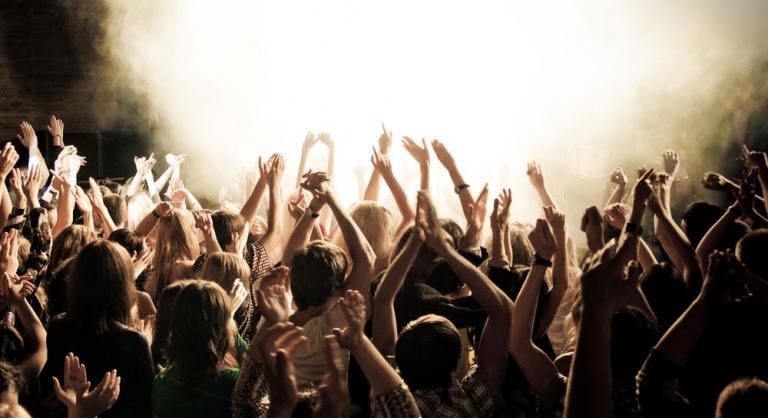 Existentialists see that life is profoundly absurd. Here’s why: People search for a meaning to it all, but the universe has no discernible purpose, no moral code, no cosmic guidelines. Honest thinkers feel adrift, floundering on their own, lacking sure rules. Biology and evolution put us here, but that’s all we can know.

We are doomed to spend our whole lives without knowing why we exist, or why the colossal universe exists. Nature doesn’t care whether humans live or die. All lives eventually fizzle in death, rendering the struggle mostly a trip to nowhere.

The best anyone can do is recognize the engulfing absurdity and resist it by creating personal meaning for oneself, adopting values that help humanity. For example, strive to raise good children, work hard at a worthwhile job, support people-helping political goals, etc. However, the absurdity nonetheless remains ever-present.

In addition to the ultimate riddle of a pointless universe, I see glaring daily absurdities around us:

The Trump administration is a ludicrous example. How can the world’s richest, most powerful, most technically advanced nation be led by a crude, shallow, narcissistic kook who has uttered more than 8,000 countable lies? Every day, Washington is a carnival of absurdity.

Gun massacres are another horrible freakshow of American life. The killers get no benefit from mowing down defenseless companions or strangers. Yet it happens with sickening frequency. And conservative politicians constantly praise the sacred “right to bear arms.” How absurd is that?

Muslim suicide bombings likewise are a hideous absurdity. The murderers think they’re serving a god (who doesn’t exist) and will be rewarded with virgin nymphs (who don’t exist) in a paradise (that doesn’t exist). It doesn’t get much more absurd than this.

Twisters, floods, wildfires, hurricanes, droughts and other climate catastrophes inflict hundreds of billions in damage. Yet President Trump says global warming is a hoax perpetrated by the Chinese. More absurdity.

America had 70,000 drug overdose deaths in 2017, and more than 400,000 died in agony from cigarette diseases. It’s dismally absurd that so many kill themselves needlessly.

America has 250 million adults, and 17 percent of them attend church on a typical Sunday. Thus more than 40 million people pray each Sabbath to imaginary spirits that don’t actually exist, and sing hymns to them. What a farce.

Most absurd of all, one-fourth of the world’s two billion Christians now are Pentecostals who “speak in tongues.” Goofy, goofy.

From this perspective, the world is mostly a big loony bin.

Some existentialists feel despair over the dearth of meaning, but I have a different reaction. I think life is fun, even without transcendental purpose. Every day is a fascinating circus, another adventure in human complexity. The zoo of humanity is delightful, as well as dismal.

We make our own purpose by finding our own values, creating rewarding lives with affectionate mates and children, pursuing solid careers, enjoying all the joys we can reap.

A Unitarian seminar was titled “Dancing over the dark abyss.” That’s a formula for coping with the absurdity that engulfs us.