Skepticism White as the Driven Snow 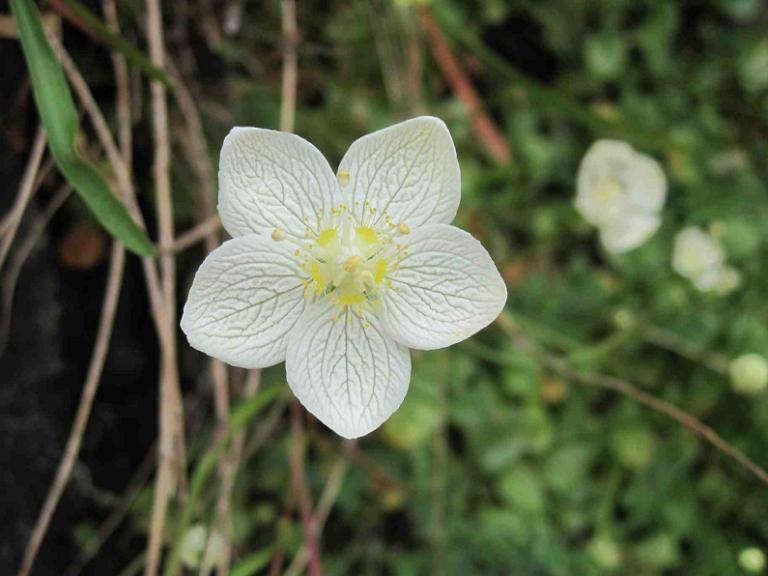 I’ve been banging the drum for years about the critical importance of diversity in the atheist/secular/skeptical community. We need a movement that looks like a representative cross-section of humanity – men and women, people of all ages and ethnic backgrounds and from every culture – rather than the lineup of mostly elderly white male Westerners that so often prevails. Sadly, some days we’re not only not moving toward this goal, it feels like we’re marching resolutely backwards.

Last year, in “CFI’s Missing Diversity“, I criticized the Center for Inquiry for stacking its board of directors with white people and seeing nothing problematic about this. Kavin Senapathy, the host of CFI’s Point of Inquiry podcast, deserves the credit for shining a spotlight on this problem and leading the charge to fix it. She spent months in public and private conversations with them, explaining why a lack of diversity is harmful to the organization’s mission and urging them to do better.

Unfortunately, not only did CFI scoff at her suggestions, we now know that they’ve decided to shoot the messenger. As Senapathy wrote in a column this week on Undark:

Over the past nine years, I’ve become a part of [the skeptical] movement. I’ve written articles for Skeptical Inquirer, presented at four CSIcons, and co-hosted CFI’s podcast, “Point of Inquiry” — in addition to working with several other skeptical organizations. I was drawn to the movement by its ethos of democratizing the pursuit of the bald-faced truth. At a time when large swaths of the public eschew the scientific consensus on issues like climate change, vaccines, and the safety of genetically modified foods, that pursuit is as important as ever.

Last October, however, I received a letter from CFI suggesting that “we part ways” and dismissing me from my role as co-host of Point of Inquiry. I believe the dismissal was a response to my outspoken views on CFI’s negligence toward matters of race and diversity — issues that the organization has often sidestepped in the past.

This is a PR disaster: a skeptical organization firing one of its few (very few) non-white staff members because she was dissatisfied with their lack of effort to improve diversity. By parting ways with her, they’ve validated everything that she and others have been saying about them. They’ve made it absolutely clear that, short of a drastic change in leadership and priorities, CFI will never be a place where people of color are sought out or their opinions are welcome.

But it gets even worse. In their communication with Senapathy, CFI made it a point to show that they consider themselves above criticism:

This gratuitously hostile language sends a disturbing message that CFI expects their assumptions to go unchallenged and their decisions to go uncriticized. If someone is dissatisfied with the way CFI is going about things, CFI will cut ties so it doesn’t have to hear from them. This, from an organization which claims to be devoted to skepticism, rationality, and scientific debate!

Skeptics have no excuse for not understanding that criticism is how we improve. No one is infallible; we all need allies to point out when we fall short and to show us how to correct our mistakes. That’s especially true when that criticism comes from someone who fully agrees with their basic mission but wants them to go about it in a more inclusive way. The fact that Senapathy’s modest and reasonable suggestion – to at least consider a few more non-white people for their board! – was seen as a bridge too far, to the point of them firing her for refusing to drop it, speaks to a deeply blinkered and tribalistic mentality.

The usual response, from the internet’s regressive corners, is that “social issues” pertaining to race and gender are outside the bounds of what secular organizations should care about, and talk of diversity and inclusion is “mission creep” which detracts from the primary goal of promoting skepticism and rational thought.

Thankfully, CFI has already refuted that argument for us. Senapathy’s column notes that in January 2018, they published a special issue of Skeptical Inquirer magazine devoted to confronting racism… in which every article was written by a white person.* Although that lineup is far from ideal, the fact that they published it at all annihilates the argument that this is out of CFI’s purview, that race and racism aren’t topics that the skeptical movement can or should concern itself with.

If we skeptics refuse to contextualize issues in terms of race and other demographics, it will only hinder our efforts to address other forms of pseudoscience. For instance, underlying some groups’ distrust of the medical establishment is a fraught history of racial, gender, and class disparities. Acknowledging that history is essential to changing attitudes toward vaccines — a cause that CFI and the broader skeptics community have championed for years. Indeed, the exploitation of racial minorities’ anxieties by anti-vaccine groups has become a matter of growing concern.

The tragedy of this is that organized skepticism should be a powerful counterbalancing force against racism. At a moment when white evangelical Christianity is embracing white supremacy and anti-immigrant xenophobia, it ought to be a no-brainer for atheists and skeptics to stand – openly and vocally – on the other side. We ought to be citing the clear and convincing evidence that all human beings are fundamentally alike under the skin – and not just citing it, but underscoring it by our own actions, assembling a diverse coalition of people to uphold the cause of reason and tolerance.

Instead, the old guard of skepticism is sitting in an exclusive club they created for themselves, and they have no interest in throwing open the doors and inviting everyone in. They’re determined to defend their own privilege and authority, even if it means silencing the voices of women and people of color. By doing so, they’ve thrown away the most potent weapon we have against the toxic ideology that’s poisoning the United States and the world.

* Obviously, there is value in white people speaking out against racism. It sends a message of solidarity and empathy, proving that we can care about issues that don’t personally affect us, and that people of good will from every background are united in opposition to prejudice. But it’s presumptuous and insulting to talk about issues that predominantly affect people of color without actually hearing from people of color, as if their perspective on racial issues was neither valuable nor necessary.

February 28, 2020 Commonwealth, XXIV: "People Are a Million Things At Once"
Recent Comments
0 | Leave a Comment
Browse Our Archives
get the latest from
Daylight Atheism
Sign up for our newsletter
POPULAR AT PATHEOS Nonreligious
1