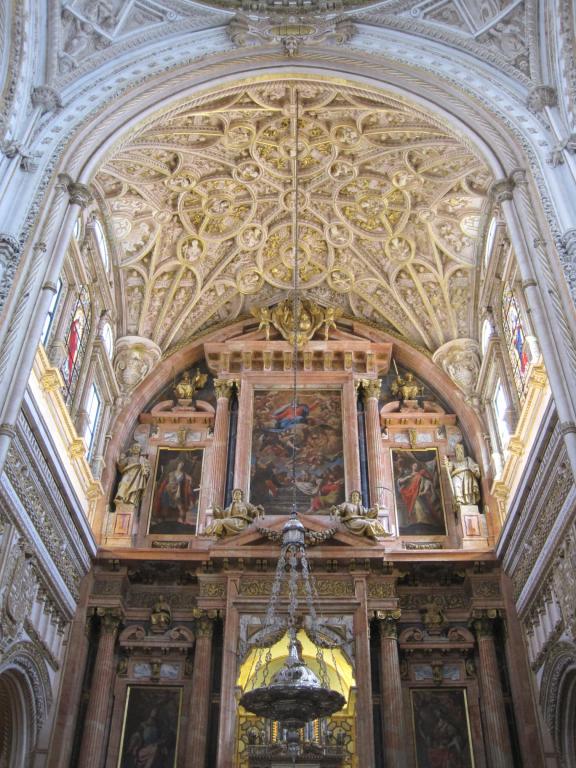 Every city skyline is graced by stately steeples, spires, bell towers, domes, minarets and other outlines of cathedrals, temples, mosques, synagogues and sacred edifices of many sorts. The array seems majestic – until you realize that it represents an extravaganza of lies.

Suppose an extraterrestrial landed and inquired about the religious facades. Could you explain that they represent a past era when humans believed supernatural claims, but many no longer do? The ET might notice that people still attend the worship places. Could you explain the attendees as leftover stragglers from the age of blind faith – people who haven’t yet adopted scientific thinking?

To be truthful, the stragglers aren’t insignificant. They’re huge, although shrinking. More than half of American adults still call themselves Christians. The nation has around 400,000 houses of worship of all types. American believers donated $127 billion to religion in 2016. The Internet has thousands of websites – maybe millions, counting individual church sites – espousing faith.

Amid all this religiosity, a few voices say: Wait – don’t take it seriously. It’s just a chimera, a fantasy rising from the human imagination. It has no actual reality. It’s a game played by the culture, like Santa Claus, the tooth fairy, Halloween witches, the Easter Bunny, etc.

Fortunately, millions of young Americans no longer take it seriously. Since the 1990s, an astounding number of educated people have turned their backs on supernaturalism, declaring their religion to be “none.” The “nones” climbed rapidly to around one-fourth of U.S. adults, and 40 percent of those under 30. American churches lost 20 percent of their members in two decades.

America is following the secularization that swept Europe, Canada, Japan, Australia and the rest of Western democracy since World War II. If the snowballing trend continues, religion will shrink to an inconsequential fringe in the West (but not in Muslim lands).

Although Europe lost most of its religion, mighty cathedrals still grace European cities. They’ve become mostly tourist attractions, not citadels of faith. I hope that’s the future for spire-laced American cities as well.

(Haught is editor emeritus of West Virginia’s largest newspaper, The Charleston Gazette-Mail, and a senior editor of Free Inquiry. This essay appeared in Free Inquiry, Aug-Sep 2020.)

August 19, 2020 The Deserved Downfall of Jerry Falwell Jr.
Recent Comments
0 | Leave a Comment
"We saw some of them! The PR's version of a supermarket was the open-air market ..."
Adam Lee Commonwealth, Interlude: Protestant Work Ethic
"YES! Free cuny for everyone !"
Martin Penwald It’s Not Anti-Semitic to Criticize Israel
"If I believed in a God, it would most likely be Nyarlathotep, inventing all them ..."
Lars Fockenhuber Islamic Belief in the Messiah
"still...seeing Diablo from a distance is pretty awesome and awe-inspiring. Having grown up in the ..."
basenjibrian Majesty of the Mountains
Browse Our Archives
get the latest from
Daylight Atheism
Sign up for our newsletter
POPULAR AT PATHEOS Nonreligious
1