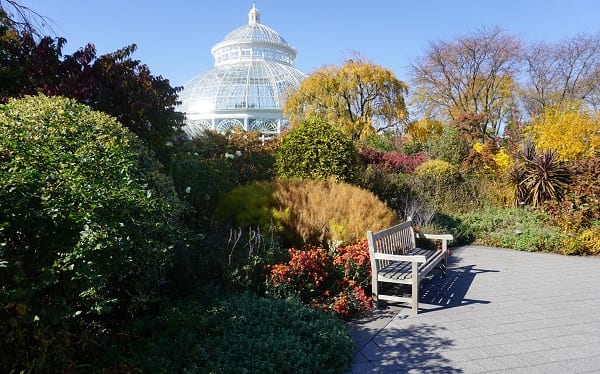 For years to come, millions of Americans will remember where they were when the presidential election was called for Joe Biden.

I was at the New York Botanical Garden in the Bronx with my family, enjoying a glorious autumn afternoon. It was sunny and warm, unseasonably so, and the city was dressed in its brightest autumn colors. The trees were a sea of yellow, and with the sun blazing through the canopy, it seemed as if the air was filled with a mist of golden light.

We heard the roar in the distance just a few moments before we got the breaking news alerts on our phones. People were cheering and applauding. One man had a fiddle, from where he got it I don’t know, and was dancing along while playing a spirited rendition of “Hail to the Chief”. The NYBG was already one of my favorite places, and for the rest of my life, it’ll have that extra halo of pleasant memory. 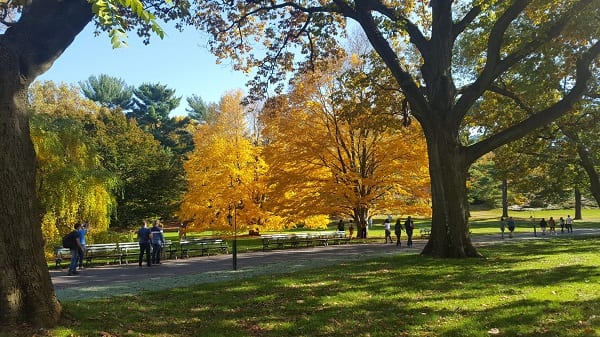 There were spontaneous celebrations throughout New York City, but also in Philadelphia, in Atlanta, in San Francisco, in Washington, D.C…. and in cities across the country. There were people honking, cheering, screaming, singing and dancing in the streets, banging pots and pans and setting off fireworks, with the fervor and ecstatic relief you’d expect from the fall of a dictatorship or the end of a war. It was a mass catharsis, releasing the anger and despair of the last four years and the anxiety of several torturous days and nights waiting for results. 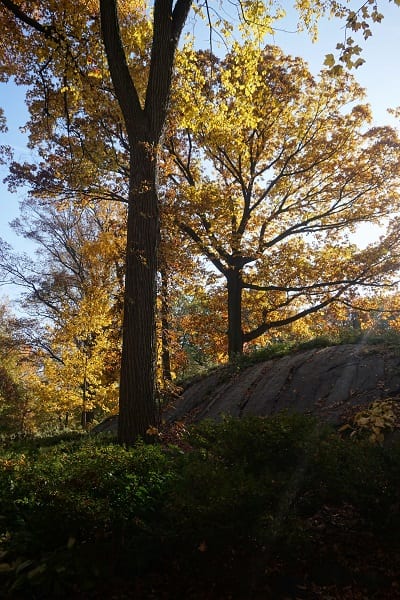 If truth be told, this result was obvious well before Saturday. Although the media dragged their feet, it was obvious that Biden’s lead in several critical swing states was insurmountable and that the remaining ballots couldn’t have changed the outcome. But having the networks call the election made it feel more tangible, somehow.

As for Trump and the Republicans, they’ve spent the last few days huffing and sulking and stomping their feet. Overnight, the belief that the election was stolen has become an article of faith among conservatives, despite a total absence of evidence. The Republican attitude is that Democratic votes are inherently fraudulent, and that an election is only legitimate if they win. This has been their guiding principle for a long time, but 2020 has left it nakedly exposed.

And – following the reliable principle that Republicans accuse their opponents of doing what they want to do themselves – it’s clear that they would have stolen this election if they could. They were hoping that the outcome would hang on a handful of mail-in ballots in Pennsylvania, because if it had, this would have been another Bush v. Gore. They’d have sought out any and every excuse to disqualify those ballots. They’d have tried to kick up dust, to distract and confuse and create just enough uncertainty that Trump’s pet Supreme Court would have handed the election to them. And if the courts thought they had enough cover, I don’t doubt that they would have.

Thankfully, this wasn’t close enough to steal. Biden’s victory was robust, not reliant on any single state, and secured by convincing if not overwhelming margins. Although Trump is still blustering and filing lawsuits, it seems clear that it’s meant to soothe his wounded ego, not because it’s a strategy that has any realistic hope of success.

This was a day that Americans can and should celebrate. We faced up to fascism and defeated it soundly. I’m under no illusions that Biden will be a perfect president or that this is the end of all our problems, but we’ve pulled this country back from the brink and set it on a more hopeful path again.

But in spite of that, I feel a lingering tinge of unease. This election also showed how great the obstacles are that await progressives in the future.

It wasn’t the blue wave we hoped for. Yet again, the polls underestimated Trump’s support (although it wasn’t by enough to overcome Biden’s lead). The Democrats lost seats in the House, and the Senate hangs on a knife edge, pending a runoff election in Georgia. It’s likely that we’re in for four more years of stagnation and Republican stonewalling, just as we had for most of Obama’s presidency. It’s also very probable, thanks to Republican court-packing, that a newly hostile federal judiciary will carve away at progressive legislation and roll back advances in human rights.

But the worst part was seeing how much support Trump still commands.

The first time he was elected, it could have been a fluke. If we bend over backwards to give his voters the benefit of the doubt, it could have been because they liked his outsider status and his unpolished, devil-may-care attitude, and because they thought his reckless behavior was a persona and that he’d sober up when weighted with the responsibility of high office.

But no. After four years, we’ve seen very clearly who and what Donald Trump is, and yet seventy million Americans wanted to reelect him. They saw pandemic and depression, white supremacy and fascism, nepotism and corruption, and pulled the lever for more of it. They’re a minority – as this election proved – but they’re a loud and angry minority, and even with a Democratic president in office, they aren’t going away. Trump has nurtured their rage, their sense of grievance, and their rejection of democracy, and they’re going to be a thorn in the country’s side for many years to come.

What this shows is how desperately America needs electoral reform. American voters as a whole aren’t more conservative than other industrialized nations, but change is blocked over and over by an archaic, undemocratic scheme of governance that gives disproportionate power to small, white, rural states. The Senate and the Electoral College were conceived of as a way to thwart the popular will, and they’re still doing that.

If the president was chosen by popular vote, Republicans would have been crushed in the last few elections. They’d have had no choice but to moderate their policies. Instead, they’ve won by appealing to fear and hatred, hoping to crank up the turnout among their base and to eke out a 50% + 1 victory in a few swing states. It’s a cynical, effective strategy, especially when combined with ruthless gerrymandering and voter suppression. It failed this time, but we can expect them to double down on it as America becomes more diverse and more secular.

Progressives need to make fixing this a cornerstone of the next few years. Universal mail-in voting got a big boost from the pandemic, and we should build on that. Supporting the National Popular Vote Interstate Compact would be another big step. Republicans dread free and fair elections, because they know they’ll lose.

But while there’s much work ahead, we can take this moment to take a breath of relief and bask in victory.

I can’t express how nice it will be to no longer spend every day thinking about Trump or dreading what he’ll say or do next. I’ve spent these last few days feeling like it’s a little easier to breathe, as if a weight has lifted off my brain. I know there will be more political struggles ahead, and disappointments, and heartbreaks. The battle for justice is never won. But we’ve notched a big victory for the good guys, and for now, that’s reason enough to rejoice. 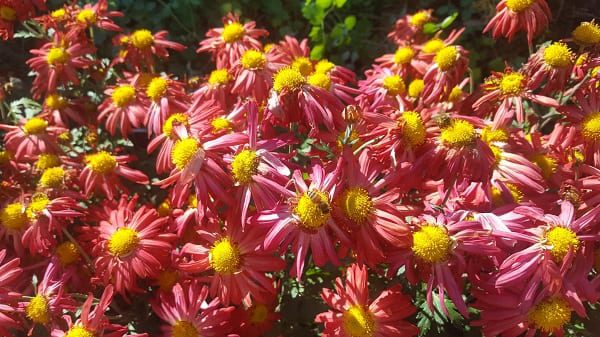 November 9, 2020
Where Will the Deplorables Go Now?
Next Post

November 13, 2020 Commonwealth, II.XV: A Spirit of Reasonableness
Recent Comments
0 | Leave a Comment
Browse Our Archives
get the latest from
Daylight Atheism
Sign up for our newsletter
POPULAR AT PATHEOS Nonreligious
1