A New Phase of Civilization 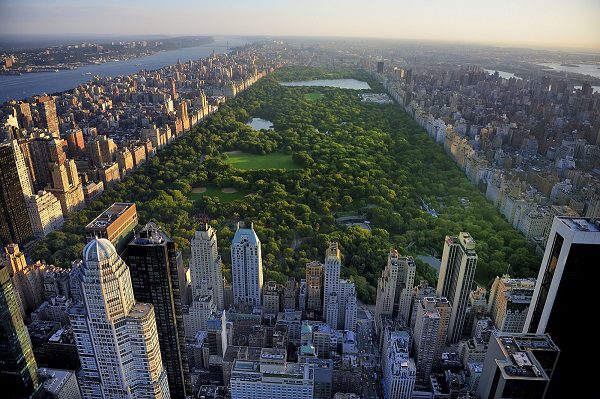 Human civilization has staggered and lunged through many phases and sub-phases, some overlapping:

The Age of Faith

Now, anthropologists have hatched a new label, the Anthropocene Epoch, for the latest period when mushrooming humanity and fossil fuel burning have altered the planet’s biosphere and climate.

Amid all this chaos of history, I think another growing phase of civilization can be detected: The Secular Age – the death of religion – the disappearance of supernatural gods, devils, heavens, hells and the like. Miracles and prophecies no longer are treated seriously in advanced western democracies. They’re ignored with amusement, like old wives’ tales.

Look around you at newspapers, magazines, television news, etc. Does any part of society seriously expect divine magic to cure human problems? A few people give lip-service to such a fantasy, but most know it’s just a fantasy.

In most of the west, including America, churchgoing has fallen spectacularly in the 21st century. It’s becoming a province for dwindling elder men and women. Soon, supernatural beliefs may be an odd fringe.

When I was born in 1932 (in an Appalachian farm town with no electricity or paved streets), the world had two billion people. Now it’s approaching eight billion. Civilization has changed greatly in my lifetime, and the pace of change seems to accelerate. It’s fun to guess what’s next.

Maybe it’s wishful thinking, but I predict that the Secular Age is taking shape under our noses.

March 31, 2021 "Regardless of Others"
Recent Comments
0 | Leave a Comment
Browse Our Archives
get the latest from
Daylight Atheism
Sign up for our newsletter
POPULAR AT PATHEOS Nonreligious
1