Biden’s American Rescue is a BFD 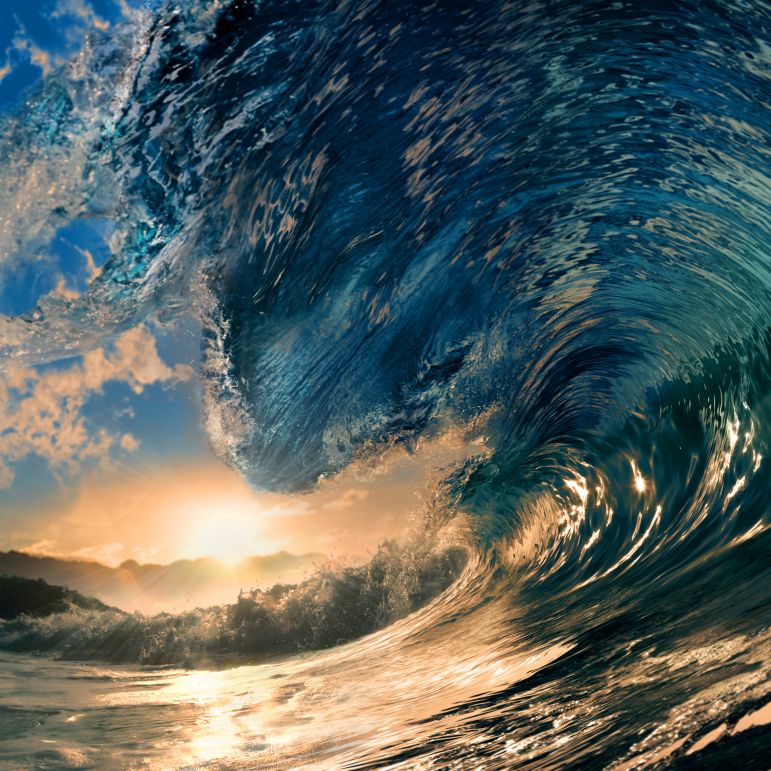 In 2020, the Democrats won Congress and the presidency. It’s the moment that liberals have been awaiting for ten years, undamming a current of progressive energy that’s been bottled up since Barack Obama’s first term. Now they have to prove they can do something good with that power, and they’re going big out of the gate with Joe Biden’s $1.9 trillion American Rescue Plan.

The plan is first and foremost a stimulus and relief package, designed to heal the economic damage of the pandemic, but it’ more than that. It’s a smorgasbord of progressive priorities: It caps Obamacare premiums at 8% of income. It expands unemployment benefits, the child tax credit and the earned income tax credit (temporarily). It provides financial assistance for renters, schools, restaurants, childcare providers, Native American territories, and state and local governments. It adds funding for COVID vaccination. And, of course, it sends $1400 checks to most Americans who make less than the median wage.

It will make millions of people’s lives better in immediate and tangible ways. Unlike past stimulus bills that have ladled out cash to the rich, this one is aimed squarely at low-income and middle-class Americans. Experts estimate that it will cut child poverty in half and reduce the total number living in poverty by one-third. That’s 13 million Americans!

This drives home the point that grinding poverty in the wealthiest nation in the world isn’t a natural state of affairs. It’s a policy choice, and we can end it any time we choose.

Between the direct payments, the increased earned income tax credit, and a larger and now fully refundable child tax credit, this bill is effectively America’s first step toward a basic income. These provisions expire later in 2021, but social welfare spending tends to be popular; no politician wants to be the one who takes money away from people. This creates a ratchet effect, and there’s every likelihood they’ll be extended.

It’s remarkable that President Biden proposed a $1.9 trillion package, and that’s what he got. There were very few compromises and very little watering down of the final product. It’s a bigger and more progressive package than President Obama’s post-financial-crisis stimulus, even though Democrats have a much narrower majority than they did then.

I’m pleasantly surprised that such an unapologetically progressive bill is coming from Joe Biden, of all people. It shows how the Democratic party as a whole has moved decisively leftward since the Obama years. All the pressure that liberal and progressive activists exerted wasn’t wasted – it worked!

Refreshingly, the bill moved efficiently through Congress with no effort spent on indulging Republican tantrums. It seems that Democrats have finally learned their lesson from years of GOP obstructionism and bad faith. President Obama’s stimulus bill was larded with unnecessary tax cuts in a doomed effort to win more Republican support. With the Affordable Care Act, Democrats wasted precious months while Republicans stalled in the guise of negotiating, only to vote unanimously against the end product anyway. This time, the Democrats took Republican stonewalling for granted and just went around them instead of wasting time trying to win them over.

Not only is Biden’s rescue plan good for America, it’s good for Democrats’ prospects. Over 75% of voters, including a majority of Republican voters, support it. In our hyper-polarized era, this is amazing.

Yet Republicans in the House and Senate, including the supposedly more moderate members, voted in lockstep against it. They’re making the same nihilist calculation they made during the Obama years: that their path back to power is to block Democrats from achieving anything, inflicting the maximum pain on the country, so voters will be hurting and angry and in a throw-the-bums-out mood.*

But there’s reason to think it won’t work this time:

Recessions caused by financial crises take longer to recover from and are less likely to snap back quickly. Even under the most optimistically realistic scenario, Democrats were looking at a pretty tough economy on Election Day 2010. While hindsight has proven that the Recovery Act was too small, it did achieve its primary goal — stopping the country from tumbling into a second Great Depression. Democrats, therefore, had to campaign (in part) on a message of “Imagine how much worse things could have been.” Counterfactuals are the hardest political arguments to make.

The situation in 2021 is much different. The cause of the current economic difficulties is singular. The solution is simple — in conception, if not execution — vaccinate as many people soon as possible. The combination of vaccinations and economic aid is highly likely to make the Biden plan’s success widely felt when people start voting in 2022.

…Imagine the collective euphoria we will all feel when we can gather together again. Simple acts like attending a concert or a ballgame will be cause for celebration. Republicans are deciding to take no ownership of that success — a decision they could very much regret.

Of course, although there’s a lot to celebrate, the bill isn’t as good as it could have been. The biggest disappointment is that the $15 minimum wage – long-overdue, and itself a compromise – was stripped out. This can be blamed largely on two senators, one of whom is the most conservative Democrat in the Senate, West Virginia’s Joe Manchin.

With the narrowest possible majority in the Senate, Democrats need every single vote, and that makes Manchin the kingmaker in this Congress. That’s incredibly frustrating. But we have to face facts: he’s still far better than any other person who might plausibly occupy that seat. Without him, Mitch McConnell would still control the Senate. Biden’s Cabinet and judicial picks would be stymied, and Americans would get a much stingier rescue bill or none at all.

West Virginia is one of the most Republican states in the country; Trump carried it by 40 points. A Democrat who can win in a state like that is incredibly valuable. But he’s never going to have the room to vote as liberally as a senator from a bright blue state. The Senate is a deeply anti-democratic institution, and I’m all in favor of reforming it, but absent sweeping constitutional change, we need more Democrats who can win in deep-red states.

The other, possibly bigger disappointment is Arizona’s Kyrsten Sinema. On paper, she has all the right credentials to be a progressive: she’s a one-time member of the Green Party, and at one time, she seemed to be an nontheist who accepted awards from secular groups.

But she later disavowed that label, and racked up one of the more conservative voting records among Democrats. She also voted against the $15 minimum wage – even though she claimed to support it in 2014 – and did so with an ostentatious thumbs-down, as if taunting the working poor.

I’m more angry and disappointed with her than I am with Manchin. He never pretended to be anything other than what he is, but Sinema either cast aside her progressive ideals or lied about having them in the first place. With Arizona trending bluer, she’s a better bet for a primary challenge, and I hope one materializes.

* By contrast, Democrats voted unanimously for a rescue bill while Trump was president, because, unlike Republicans, they believe that helping suffering people is more important than their own political fortunes.