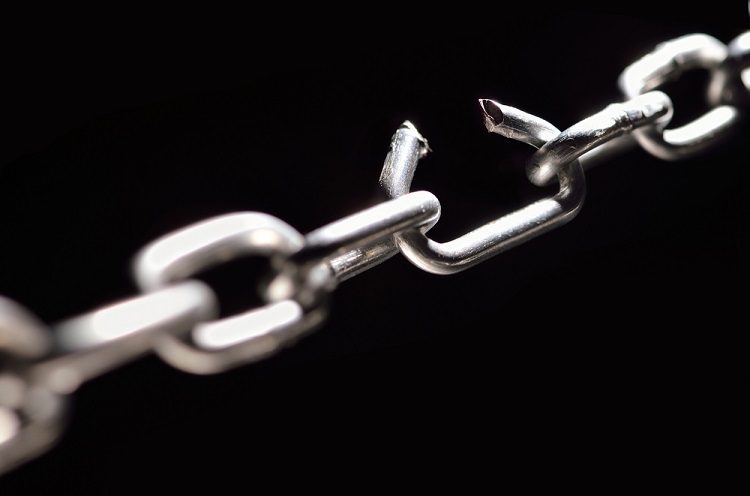 In the U.S., white evangelical Christianity and conservative politics have merged in an unholy symbiosis, and they’ve both been transformed. The Republican Party has become a vehicle for white supremacy in the guise of religious privilege, while at the same time, evangelicalism has been transmuted into an Ayn Rand gospel which denies that we have any moral obligations to each other.

To distract from real issues of justice, the devotees of this right-wing religion are stirring up fear of imaginary boogeymen, like “wokeness”. This term originally signified awareness of racial-justice issues, but – like “political correctness” in the 90s – it’s become a meaningless snarl word for anything and everything that conservatives hate. Another of these right-wing scarecrows is “cancel culture”, which has come to stand for the idea that anyone should face any consequences for expressing abhorrent opinions.

All these trends are on display in a tweet from Erick Erickson, the right-wing pundit and former CEO of RedState:

To understand cancel culture, understand this — Christian eschatology says you gain your salvation through a direct relationship with Christ, regardless of others. Secular eschatology says the woke can’t inherit the earth so long as the non-woke are still around and not silenced.

First of all: The word Erickson wants here is “soteriology“, which is defined as “the branch of theology dealing with salvation”, not “eschatology“, which is the theology of the end times, the apocalypse, and the final judgment.

Second: The idea that “wokeness” and “cancel culture” demand that dissenters be silenced, whereas Christians – by implicit contrast – respect the free speech of those they disagree with… this is sheer historical illiteracy. Christianity’s record on free speech is a long, tattered, bloodstained scroll. Over the centuries of its existence, it’s suppressed competing viewpoints on a far larger scale and more brutally than anything ever attempted by secularists.

Has Erickson heard of the Inquisition? Blasphemy laws? Bans and burnings of heretical literature? State constitutions that bar atheists from holding office? The Comstock Law? Christian bluenoses demanding that books which offend them be removed from libraries? Christian colleges that require students and professors to affirm lengthy doctrinal statements and forbid unapproved books, unapproved music, and unapproved student clubs?

But the third thing I have to point out, and the real reason I wanted to write this post, is this short but telling phrase:

Christian eschatology says you gain your salvation through a direct relationship with Christ, regardless of others…

The only thing this can mean is that Christianity – at least in Erickson’s vision – is a religion for people who care only about themselves. All you have to do is say the magic words, and you’ve fulfilled the requirements that God set out. Securing your salvation is a solely individual matter and requires no consideration or concern for other people.

In fact, to judge from his phrasing, you should distrust anyone who claims that religion asks anything more of you. Anyone who tells you that you have a duty to repair injustice, to overthrow oppressive systems, to help the poor and downtrodden, to show generosity to the needy, to welcome the stranger, to expose the mighty who’ve abused their power… all those ideas are “woke”, anti-Christian, and to be rejected.

If it were only Erickson who thought this way, I wouldn’t have bothered to write this post. But this ideology isn’t just increasingly common, it’s the dominant strain of thought among the religious right.

For instance, this site (which attacks “social justice”, another conservative boogeyman) says, “The biblical exhortations to care for the poor are more individual than societal.” This site adds that the only legitimate role of a pastor is to preach “individual sin and salvation” rather than to criticize “supposedly structural racism”.

Now, you could say – and I have – that the Bible itself refutes this idea. In passages like Matthew chapter 25, the Parable of the Sheep and Goats, Jesus states that helping others isn’t an optional extra but a requirement for salvation (“as you did it to one of the least of these my brethren, you did it to me”). Another famous passage, from James chapter 2, says that faith without good works has no power to save anyone.

However, Christianity the belief system can’t be separated from those who practice it. Even if the Bible were the best book ever written, if millions of people have cited it as justification for acts of horror and bloodshed, we’d logically have to conclude that the Bible promotes evil. It would be absurd to argue that we should ignore the belief system as it’s actually practiced in favor of some purely theoretical version.

Although the modern religious right has propagated this antisocial gospel, they didn’t invent it. It’s an ancient and ugly idea making a comeback. For centuries, it was the creed of slavery.

For obvious reasons, the Christian slave owners of the antebellum era preached that Christianity tells us how to get to heaven, but says nothing about conditions in this world. They taught, as many Christians through history have taught, that this life is just a brief blip before another existence of infinitely greater importance. Salvation is the only thing that matters, and therefore suffering and injustice should be endured, not resisted. (And, to be fair, the Bible supports this idea as well.)

This idea survived the destruction of slavery, and it’s been used ever since to defend bigotry, plutocracy, and unjust hierarchy. Even if white male evangelicals have all the power and all the wealth, that’s unimportant in the grand scheme of things. The poor and the meek should keep their heads down, concentrate only on their own souls, and accept the world as it is without seeking to change it.

Fortunately, it’s not hard to recognize this self-serving propaganda for what it is. It’s a last-ditch effort to defend privilege by those who have no better argument than the naked assertion of “God said so.” Nonbelievers and progressive religious people both have solid grounds to reject this idea, and we can both agree that real justice requires a transformation of society, not just of individuals. 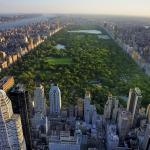