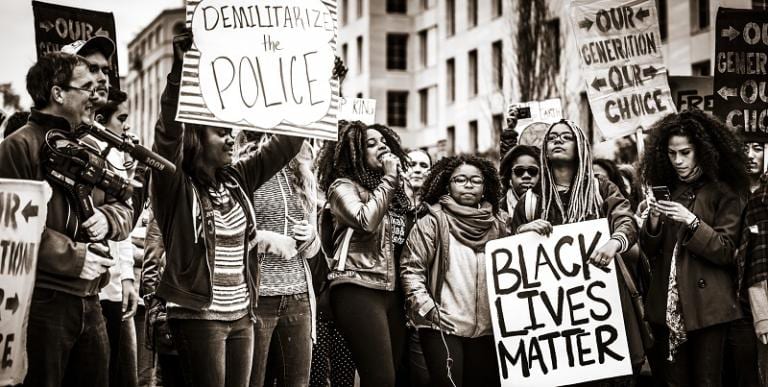 Years ago, I visited our state’s former black mental hospital and fell into conversation with a witty, friendly, black psychiatrist.

“Just look at yourself. You were born white, male and smart. You could go out into the world and take whatever you could get — and you never stopped to think that I couldn’t do it.”

I was speechless. Finally, I answered: “Damn! You nailed me precisely.”

Until that moment, I never saw clearly that society stacked the deck in my favor, giving me benefits not available to minorities. It was sobering. Later, I learned that sociologists call my advantage “white privilege.”

Currently, the wealthy white community of Westport, Conn. (average family income $150,000), is in an uproar because a human rights group and the public library invited high school students to write essays on the topic: “In 1,000 words or less, describe how you understand the term ‘white privilege.'”

To the surprise of sponsors, a backlash arose. Some white parents felt insulted and claimed that the essay contest was designed to make their teens ashamed of their benefits. National news coverage followed.

“There’s a lot more controversy around it than many of us expected…. All of a sudden, we’re race-baiting or trying to get people to feel guilty. That’s not what it’s all about.”

Actually, the topic isn’t simple. There are many other sorts of privilege beyond race. People born with high I.Q. have advantage over those born with less. Americans with normal weight and appealing features get better acceptance than those who are heavy or homely. People with affluent parents who sent them to good universities have a leg up over youths from blue-collar families who couldn’t afford college. Foreign-looking people with unusual names — especially Hispanics — don’t get the same breaks as white Americans. Despite years of female progress, males still hold advantage. Despite progress, gays still are less accepted than “straights.”

I was born in the 1930s in a little West Virginia farm town with no electricity or paved streets. But even there, I was privileged. My father was the town postmaster and my mother a teacher — which put us in the white-collar elite, compared to sweaty farmhands. It gave me confidence and self-worth that never left me.

Here’s the bottom line: Whites needn’t feel ashamed of their privilege — but they should work hard to ensure that everyone in every ethnic group gets the same benefits.