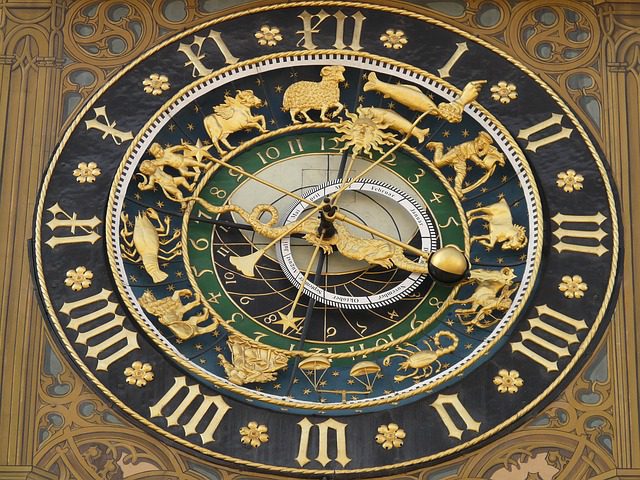 The solar system is relatively flat, occupying an imaginary plane in the sky called the ecliptic. Planets waver 8 degrees on each side of the centerline, in a belt called the zodiac. As the Earth travels around its orbit through the year, twelve different constellations of stars come into the zodiac area.

Centuries ago, ancient mystics thought the position of these constellations, plus the whereabouts of passing planets, were magical signs and portents. They charted the dates when the constellations were hidden behind the sun, and listed supernatural conditions supposedly caused by each passage. Especially, the celestial positions at the hour of a person’s birth were believed to cast miraculous influence over the individual.

Today, every reputable scientist says astrology is nonsense. If planetary positions influenced lives, each child born in New York on a certain day would have the same personality and future.

Worse, the charts devised in ancient times — and still used today — are invalid. Shifting of Earth’s orbit has caused the constellations to enter the zodiac at different dates. For example, on March 23, when the charts say Aries is the all-powerful constellation, the sun actually is in Pisces.

In 1987, astrologers and other mystics announced the “Harmonic Convergence,” an alignment of planets coinciding with the ancient Mayan calendar, which was supposed to transform the world with “galactic beams” of psychic energy. Nothing happened. A skeptical Charleston woman we know refers to the event as “the Moronic Convergence.”

The staid Encyclopedia Britannica says astrology is “devoid of intellectual value.” It says scientific astronomy discoveries “eradicated a belief in astrology among the educated” and caused astrology to become a “pseudoscience continued among non-intellectuals… becoming more and more fraudulent.”

Astrology is little different from palm-reading, crystal-ball gazing and Tarot card fortune-telling. Yet it remains immensely popular. That’s why many newspapers, including mine, publish a horoscope every day. But we mean it only for fun and entertainment. (Ours was formerly written by Jeane Dixon, a psychic notorious for erroneous predictions.)

We printed a report about a Huntington counselor who holds all the college degrees required for a state counseling license, and supplements her psychological advice with horoscope reading. Some other licensed counselors are uneasy about it. The director of the National Board of Certified Counselors said: “No accredited counseling program teaches the use of astrology in counseling….”

It’s a controversial area. Former counselor Lynn Hartz was sentenced to prison for false billings to insurance companies. Among other evidence, witnesses testified that she charged for tarot card readings and identification of “personal angels and spiritual animals.”

As for horoscopes, they’re harmless when regarded only as amusements. But when they’re taken seriously — by former President Ronald Reagan or anyone else — it’s disturbing. 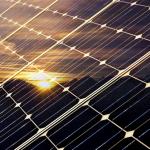