One of my greatest desires is to find the parents of John Reed Mitchell, Anthony’s second great-grandfather.  John Reed magically shows up in Parker County, Texas, in the late 1800s with land and census records galore.  But Anthony’s two genealogically minded family members and I are stumped as to his whereabouts before Texas.  Census records and other information consistently say he was born in Alabama, and we have a birth year, but we cannot find him.

As I read the Doctrine and Covenants again, I see—it feels like in every section—ask, receive, seek, find, knock, it will open.

Therefore, if you will ask of me you shall receive; if you will knock it shall be opened unto you. …  Look unto me in every thought; doubt not, fear not.

One was a well-known, but semi-forgotten, story to me.

My second great-grandfather Henry M. Tanner lived next to the St. Joseph Arizona Cemetery. Because of the proximity, he became caretaker of the cemetery records. Many folks buried in the cemetery were really unknown except for sparse information on their headstones.

Grandpa Tanner asked his 19-year-old daughter Donnette to locate relatives of the deceased to discover information of the person buried in the cemetery for their Cemetery Records. Aunt Donnette identified everyone except for three or four remaining graves. She couldn’t locate any address information for those people.  She told Grandpa she’d done all she could and had finished the job.

He said she must still try.

One night after they had been in bed for hours, Grandpa called Donnette to come downstairs and bring a paper and pencil. She did so and Grandpa told her to write down some addresses which he would tell her. One was in Florida, one in Picadilly Square in England, and one in the heart of New York City.

He said, “Write to those addresses and you’ll find the relatives who can help you with information on the rest of the people in our Cemetery Records.” Grandpa then told her that he had seen a vision and the addresses were provided to him (Climbing Life’s Mountains, pgs. 97-98).

Donnette wrote to those addresses and got the information to complete the records.

The other story I read last night for the first time.

My second great-grandfather John Bushman moved from Arizona to Lehi, Utah, during the latter part of his life so he could work in Salt Lake Temple.

One day in 1923, while putting on his shoes in the long room leading to the annex, a fellow worker apparently talking to himself stopped near Grandfather and asked,

“Brother Bushman, have you a pencil and paper you will lend me?

Grandfather found a pencil and small notebook in his pocket and handed it to his companion.  He then bent over to lace up his shoes, all the time this man was talking aloud to himself, so Grandfather thought. When he looked up, he noticed the puzzled expression on his companion’s face and asked, “What is the matter, brother?”

He replied, “Did you see that man standing here by me, and where did he go?” Grandfather was very surprised and said, “There was no one here but you and myself, brother.”

His companion then showed him what had been written and he became quite excited as he related how his family had searched for years trying to find this missing link in their family genealogy—and here were names, dates, and places.

He said as he walked into the room and approached Grandfather, he was pondering these thoughts in his mind, when this man appeared and called him by name and asked him if he was looking for this information. He said, “It has been destroyed. I have been sent to give it to you.”

Then both men realized that this was indeed a messenger sent from Heavenly Father and they bowed their heads and silently prayed for thanks.

Grandfather told us there are a great many wonderful manifestations taking place in the Temples of our Lord every day (Stories of the John Bushman Family and Their Descendants, pgs. 377-378).

Reading this story immediately resumed my desire to find information on John Reed Mitchell’s parents and I wondered if I could ever experience something like my grandfathers, and others, did on so many occasions. 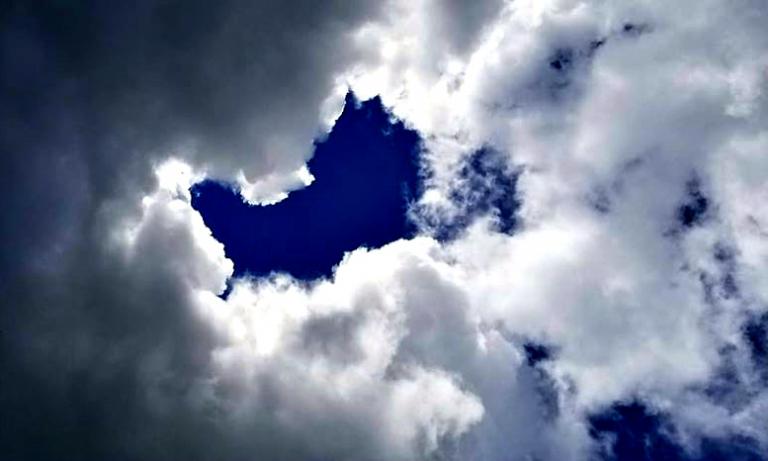 Moroni’s final words found me again and challenged me to examine my belief/unbelief.

And I would exhort you, my beloved brethren, that ye remember that he is the same yesterday, today, and forever, and that all these gifts of which I have spoken, which are spiritual, never will be done away, even as long as the world shall stand, only according to the unbelief of the children of men.

And now I speak unto all the ends of the earth—that if the day cometh that the power and gifts of God shall be done away among you, it shall be because of unbelief.

Therefore, if you will ask of me you shall receive; if you will knock it shall be opened unto you. 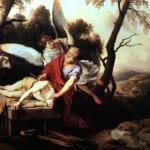 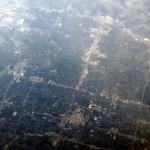 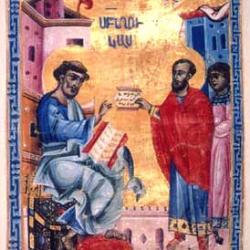 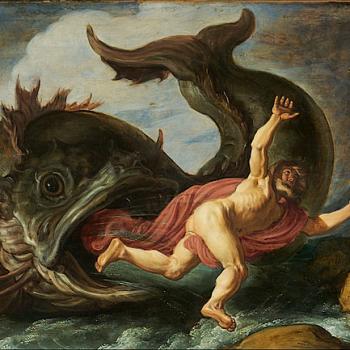 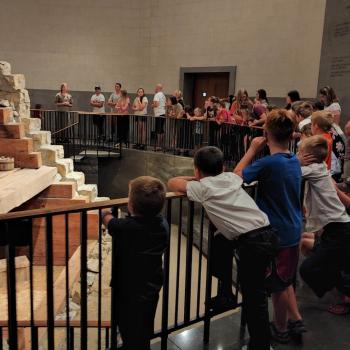 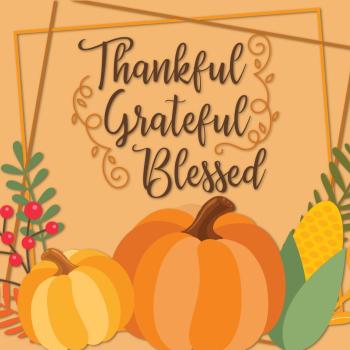