Do Mormons Believe in Jesus?

Do Mormons believe in Jesus?

Jesus Christ of Nazareth is our Lord and Savior.  We believe New Testamental accounts of Jesus Christ’s life and ministry.  We believe that He suffered and died for our sins in Gethsemane and on Calvary’s cross. We believe He resurrected from the tomb, and because He lives again, so can we.

Thirteen Articles of Faith give a basic summary of members of The Church of Jesus Christ of Latter-day Saints (sometimes referred to as Mormons.) The very first Article of Faith confirms faith in Jesus Christ:

We believe in God, the Eternal Father, and in His Son, Jesus Christ, and in the Holy Ghost.

So important is the name and role of Jesus Christ that His name is included in the Church’s name, by revelation from the Lord Himself.

For thus shall my church be called in the last days, even The Church of Jesus Christ of Latter-day Saints. (Doctrine and Covenants 115:4)

Regarding the naming of His church, Jesus Christ taught ancient disciples

We believe in a church organization as Jesus Christ established it with a “foundation of the apostles and prophets, Jesus Christ himself being the chief corner stone….” Modern-day prophets and apostles of The Church of Jesus Christ of Latter-day Saints affirmed their sustained belief and worship of Jesus Christ through a proclamation called “The Living Christ.” It summarizes Mormons’ belief in Christ.

As we commemorate the birth of Jesus Christ two millennia ago, we offer our testimony of the reality of His matchless life and the infinite virtue of His great atoning sacrifice. None other has had so profound an influence upon all who have lived and will yet live upon the earth.

He was the Great Jehovah of the Old Testament, the Messiah of the New. Under the direction of His Father, He was the creator of the earth. “All things were made by him; and without him was not any thing made that was made” (John 1:3). Though sinless, He was baptized to fulfill all righteousness. He “went about doing good” (Acts 10:38), yet was despised for it. His gospel was a message of peace and goodwill. He entreated all to follow His example. He walked the roads of Palestine, healing the sick, causing the blind to see, and raising the dead. He taught the truths of eternity, the reality of our premortal existence, the purpose of our life on earth, and the potential for the sons and daughters of God in the life to come.

He instituted the sacrament as a reminder of His great atoning sacrifice. He was arrested and condemned on spurious charges, convicted to satisfy a mob, and sentenced to die on Calvary’s cross. He gave His life to atone for the sins of all mankind. His was a great vicarious gift in behalf of all who would ever live upon the earth.

We solemnly testify that His life, which is central to all human history, neither began in Bethlehem nor concluded on Calvary. He was the Firstborn of the Father, the Only Begotten Son in the flesh, the Redeemer of the world.

He rose from the grave to “become the firstfruits of them that slept” (1 Corinthians 15:20). As Risen Lord, He visited among those He had loved in life. He also ministered among His “other sheep” (John 10:16) in ancient America. In the modern world, He and His Father appeared to the boy Joseph Smith, ushering in the long-promised “dispensation of the fulness of times” (Ephesians 1:10).

Of the Living Christ, the Prophet Joseph wrote: “His eyes were as a flame of fire; the hair of his head was white like the pure snow; his countenance shone above the brightness of the sun; and his voice was as the sound of the rushing of great waters, even the voice of Jehovah, saying:

Of Him the Prophet also declared: “And now, after the many testimonies which have been given of him, this is the testimony, last of all, which we give of him: That he lives!

“For we saw him, even on the right hand of God; and we heard the voice bearing record that he is the Only Begotten of the Father—

“That by him, and through him, and of him, the worlds are and were created, and the inhabitants thereof are begotten sons and daughters unto God” (D&C 76:22–24).

We testify that He will someday return to earth. “And the glory of the Lord shall be revealed, and all flesh shall see it together” (Isaiah 40:5). He will rule as King of Kings and reign as Lord of Lords, and every knee shall bend and every tongue shall speak in worship before Him. Each of us will stand to be judged of Him according to our works and the desires of our hearts.

We bear testimony, as His duly ordained Apostles—that Jesus is the Living Christ, the immortal Son of God. He is the great King Immanuel, who stands today on the right hand of His Father. He is the light, the life, and the hope of the world. His way is the path that leads to happiness in this life and eternal life in the world to come. God be thanked for the matchless gift of His divine Son.

I Believe in Jesus Christ

I loved reading Bible stories as a kid. I became fascinated with the reality that Jesus lived on Earth in a specific place.  At age 14, I planned to do a study abroad at Brigham Young University’s Jerusalem Center as a college student.  I wanted to walk where Jesus walked.

As a BYU student, I traveled to Jerusalem to study abroad and walked where possibly walked!  I visited places mentioned in the New Testament stories about His miracles, places where He healed the sick, the lame, the possessed, the broken hearted.

I explored the Mount of Olives and the Garden of Gethsemane.  I pondered at the temple site. I worshipped at Calvary and a Garden Tomb.

During my time in Jerusalem, I felt like I found Jesus in every sense of the word. I believed He was a real person who walked, ate, bled, and died.  The doctrine of His resurrection permeated my soul, and I contemplated the amazing grace available to me.

I walked where He walked, but during my time in Jerusalem, I realized that even more importantly, I needed to walk as He walked, to commit my life to His discipleship and try in every way to live each day more like Jesus. 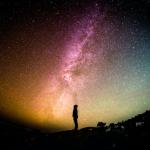 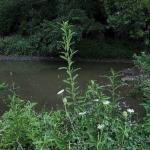 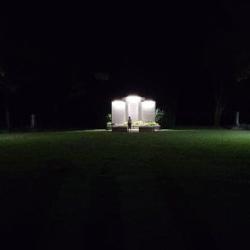 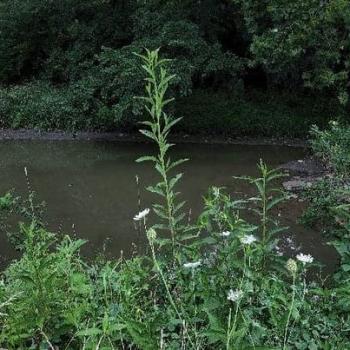 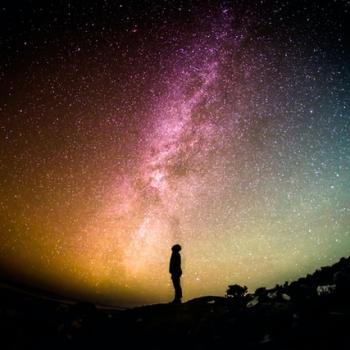 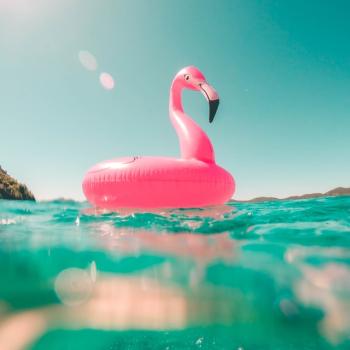