Get updates from Deseret News delivered straight to your inbox

Many skeptics, secularists and relativists state with uncanny certainty that the idea of a God in heaven speaking to His children is preposterous and out of touch with people living in a modern society. One man disagrees. Russell M. Nelson, president and prophet of The Church of Jesus Christ of Latter-day Saints, addresses the idea with a poignant question as he speaks to members of his faith as well as many other individuals around the world: “Does God really want to speak to you? Yes!”

CNN religion editor Daniel Burke recently published an article on Nelson’s forward-leaning leadership of the Church over the past year and his willingness to talk about the revelations he receives. Burke properly framed the very straightforward way Nelson receives and openly talks about revelation, writing, “But more than any Mormon president in recent memory, he (Nelson) speaks openly and often about his divine communications, some of which have significant consequences for the 16.6 million-member church.”

It has indeed been a year of significant changes, course-corrections, improvements and innovative solutions since President Nelson took the helm of church leadership and what Church members view as the mantle of prophet to the world.

Burke went on to describe how Nelson often gets up in the middle of the night to write down the heavenly instruction he receives — using a yellow pad of paper.

Citing critics of Nelson’s declaration of revelation, Burke included in his piece: “Some Mormons say Nelson was trying to shore up a man-made decision by calling it a revelation…” Another skeptic, Mica McGriggs, a psychologist and community activist in New York City, said, “There’s this middle ground where less orthodox members are living. And it’s like the church is drawing a line in the sand; you’re either on the Lord’s side or you are not.”

Such declarations miss the essence of both the man and the mantle. When he was known as Dr. Russell M. Nelson, pioneering heart surgeon, he regularly met with other doctors, scientists and specialists who were also working to perfect lifesaving techniques for the heart. They would come together and share notes, best practices, lessons learned, failures and successes.

Sheri Dew, author of a new book about Nelson, “Insights from a Prophet’s Life,” once asked him about these meetings with the question, “You mean these other doctors, who were your competitors for research money, grants and medical notoriety, would get together and share notes? Weren’t you afraid they would get the accolades, priceless patents and the prominence of success based on your work?”

His ministering and spiritual leadership style is often described by observers inside and outside of the church as “side-by-side.” Nelson listens to everyone in the room — everyone. After others have given their perspective, he will share his own — always concluding by inviting those involved to pray and receive their own insight and inspiration before a decision is made.

You could say President Nelson comes from the Moses school of prophets. Rather than desiring to amass power to himself, he is determined to disperse it by empowering every single soul to receive revelation for themselves. As Moses himself said in the Old Testament, “would God that all the Lord’s people were prophets, and that the Lord would put his spirit upon them!”

In one of his first addresses to the worldwide membership of the church, Nelson declared, “One of the things the Spirit has repeatedly impressed upon my mind since my new calling as president of the Church is how willing the Lord is to reveal His mind and will. The privilege of receiving revelation is one of the greatest gifts of God to His children.”

Then he described how individuals could access such revelation: “Pray in the name of Jesus Christ about your concerns, your fears, your weaknesses — yes, the very longings of your heart. And then listen! Write the thoughts that come to your mind. Record your feelings and follow through with actions that you are prompted to take. As you repeat this process day after day, month after month, year after year, you will ‘grow into the principle of revelation.’”

That hardly sounds like a man shutting down debate or begging for blind obedience. It sounds like an ordinary man who has a magnificent mandate and mantle to care for and bless the people of the world through the gospel of Jesus Christ. He knows the greatest blessing he could bestow is the ability for all to connect and commune with their Heavenly Father, who loves them.

Dew contrasts today’s political and business approach to problem-solving with Nelson’s invitation to revelation, saying, “I don’t want a prophet to lead like everyone else. I wouldn’t want him to say, basically, that we had a really great focus group and came up with some smart ideas we’d like to propose. As a believer, I love knowing that a prophet receives guidance from God.”

So many programs and decisions in businesses and governments follow a consultant-certified, pollster-approved solution model. Personally, I would take a humble, thoughtful, prayerful prophet with a pad of paper over any high-powered blue-ribbon committee, task force or government agency.

There is something uniquely powerful to the simple revelatory process Nelson shares that many individuals around the world find inspired and inspiring. As a world religious leader, he openly shares his approach to discovering the mind and will of the Lord. Nelson’s example and invitation demonstrate to people everywhere that God is still interested in His children on earth. And, for those who are struggling and seeking, it might just provide the confidence and courage that comes from knowing God is still interested in them. 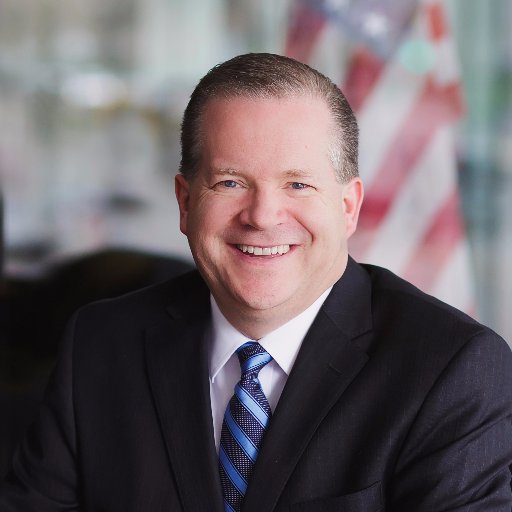 About Boyd Matheson
Boyd C. Matheson is president of Sutherland Institute, a conservative think tank that advocates for a free market economy, civil society and community-driven solutions. He is also the former chief of staff to U.S. Sen. Mike Lee. You can read more about the author here.
Previous Post 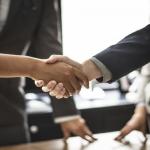 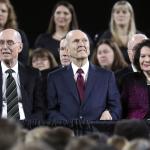 April 16, 2019
Browse Our Archives
get the latest from
Deseret News
Sign up for our newsletter
POPULAR AT PATHEOS Public Square
1

The Natural Origins of Obligation
Science On Religion
4 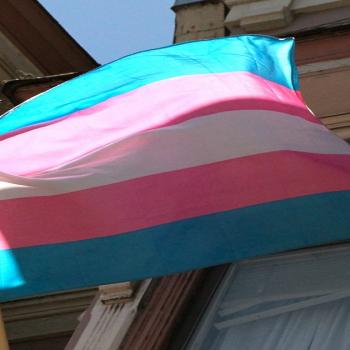 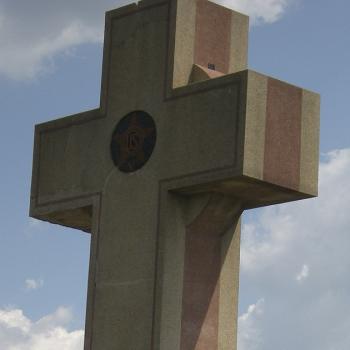 Public Square
Why faith groups are divided over the cross...
Deseret News 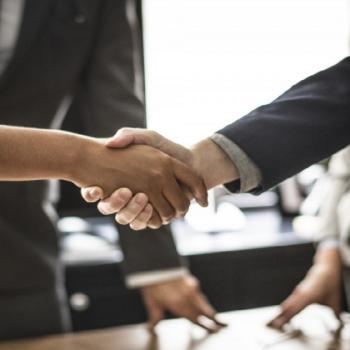 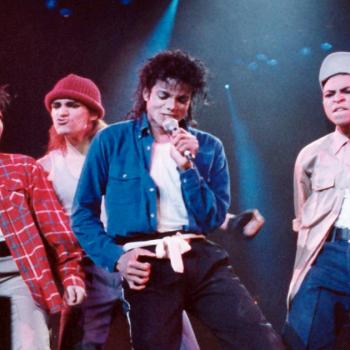 Public Square
When the 'Thriller' is gone, what should you...
Deseret News
TRENDING AT PATHEOS Public Square

The Grace of Creatureliness: Technology, Disability, and Human...
by Eleanor McLaughlin, Lecturer in Theology and Ethics, Regent’s Park College, Oxford,...

Drive-thru iftars and coronavirus task forces: How Muslims...
By Shariq Siddiqui, IUPUI Many of the world’s 1.8 billion Muslims are...
view all Public Square blogs
Copyright 2008-2020, Patheos. All rights reserved.