Despite a federal court ruling explicitly saying that recording the police while they perform their duties is protected in Massachusetts, the police at the University of Massachusetts obviously don’t care. When a student tried to record them breaking up a brawl, he was threatened with violence:

“Shut that fucking thing off before I slap you!”

Those are the words that UMass Lowell student Brendan Brown heard shortly after he trained his cell phone camera on several campus police officers last Saturday.

He decided to shut it off rather than end up beaten up or arrested. Hard to blame him. Here’s the video: 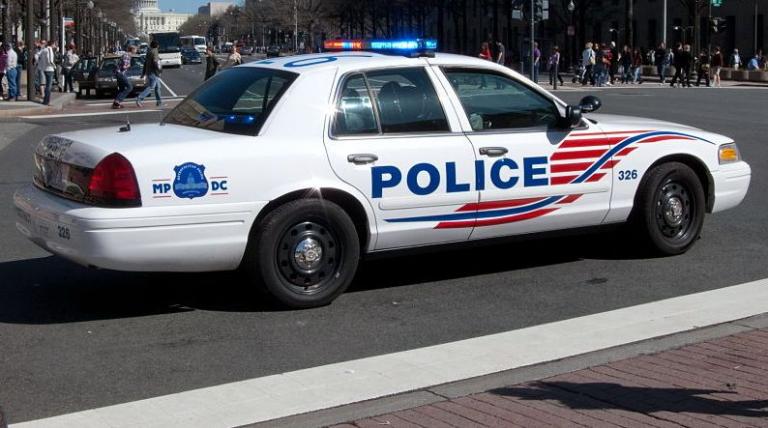