You remember Dean Chambers, the right wing dolt who made a fool out of himself by spending months claiming the polls were skewed and that Romney was going to win in a landslide, don’t you? At some point I started following him on Facebook and he has never missed a chance to make a fool of himself. He posted this tidbit on Facebook on Saturday: 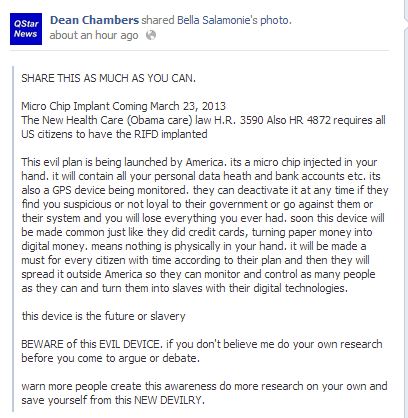 And here’s the picture that goes with it: 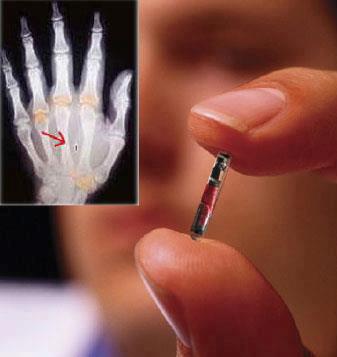 I’m sure you’ll be shocked to hear that this is just more wingnut paranoia and has been thoroughly debunked. And within a few minutes of posting that, he passed on another pack of lies: 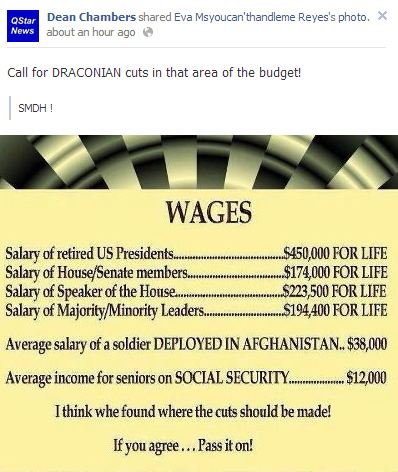 Absolutely false. Members of Congress do not continue to receive their salary for the rest of their lives. In fact, once they leave office, they play by the same rule most do, they can get a pension when they turn 62. Their pensions are pretty generous, but they don’t get anything even close to their salaries for life. Nor do presidents, by the way. They get a pension that is just under half the annual pay for the office and it is fully taxable. Again, that’s quite generous, but it isn’t anywhere near getting their regular salaries for life.

Chambers wouldn’t know reality if it crawled up his pantleg, perched on his ass and yodeled the Macarena.

And then just to top it off, here’s another bit of stupid from his Facebook page: 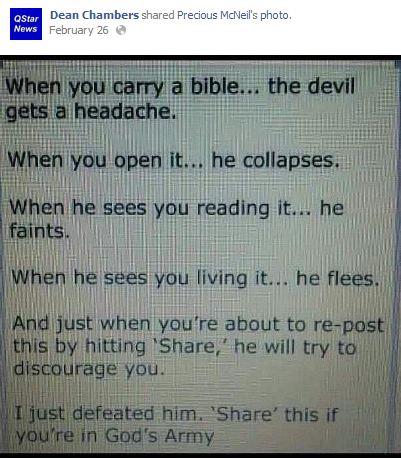