The Michigan Association of Civil Rights Activists has caught a teacher in the small town of Hart, Michigan who has been proselytizing their students by handing out Christian tracts and routinely discussing the Bible and God. They’ve written a letter to the administration. Here’s one of his handouts: 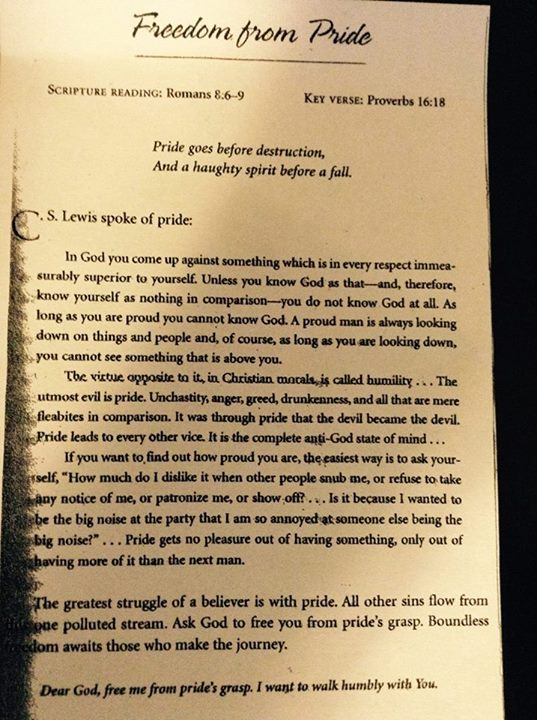 Holly Huber, one of the leaders of MACRA, also noted that this is strictly forbidden by school policy:

Hart Public Schools has a policy regarding religious expression which includes: “Official Neutrality Regarding Religious Activity: Teachers and school administrators, when acting in those capacities, are representatives of the State and are prohibited by the establishment clause from soliciting or encouraging religious activity and from participating in such activity with students. Teachers and administrators also are prohibited from discouraging activity because of its religious content and from soliciting or encouraging anti-religious activity.”

Clearly not enforced. I suspect it will be now, willingly or unwillingly. Why did the teacher think they could get away with this? Because they always have, I’m sure. They’ve probably been doing this for years and years and no one ever blew the whistle on it.

April 9, 2015 Perkins Still Pushing Non-Existent Causal Link
Recent Comments
17 Comments | Leave a Comment
Browse Our Archives
get the latest from
Nonreligious
Sign up for our newsletter
POPULAR AT PATHEOS Nonreligious
1