Rafael Cruz tours the country claiming that there are millions of evangelical Christians who don’t vote and if they did, America would be transformed. But then he’s asked why so many self-identified evangelicals support Trump instead of his “anointed” son and his answer disproves that argument: 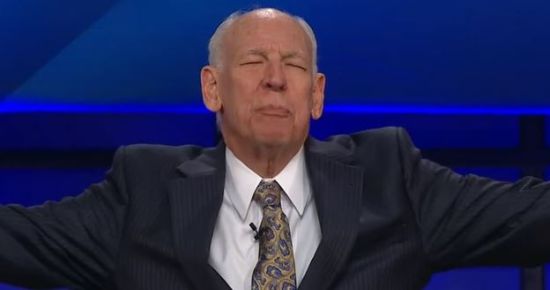 The Texas Republican’s father responded that the evangelicals who vote for Trump may not be real evangelicals, but have instead been influenced by a “politically correct” culture and forgotten the “word of God.”

“Well, I think that they’re defining evangelicals in a very loose manner,” he said, “If we look at the numbers, those that are people that call themselves born-again Christians that are committed to the lord, we won overwhelmingly among that group. Unfortunately — and this is a message that I have been carrying to America, as you said, for several years — there are too many people in the church that have actually become lax about the word of God, that they are being more concerned with being politically correct than being biblically correct, they have diluted the word of God in order to be palatable to everyone.”

Deace, for his part, wondered if those who identify as evangelical in South Carolina and other southern states are merely reflecting a “cultural Christianity” and are not actually faithful, practicing Christians.

“Is it possible that people, because they’re conforming to a cultural standard, think because they celebrate Christmas and Easter and ‘I love America and I believe in the Second Amendment, that makes me an evangelical’?” he wondered.

Cruz agreed that this explanation “is entirely possible.”

And this is why all those claims we hear about how evangelical Christians are some “silent majority” that can overwhelm the polls in election years are nonsense. They are based one of two things, either the membership in denominations that are defined as evangelical, or on polls that ask whether people identify themselves as evangelicals. But that doesn’t mean all those people believe the same things religiously, much less politically. A sizable percentage of them are even politically liberal.

February 26, 2016
The Utter Irresponsibility of the Republican Tax Plans
Next Post 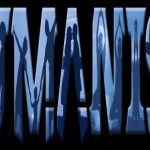 February 27, 2016 Bravo, American Humanist Association
Recent Comments
0 | Leave a Comment
Browse Our Archives
get the latest from
Nonreligious
Sign up for our newsletter
POPULAR AT PATHEOS Nonreligious
1