And we have yet another way that Eric Metaxas is copying fake historian and professional liar David Barton, by using fake quotes from dead people and then refusing to correct them when shown that they were fake. You have learned well, young padawan. 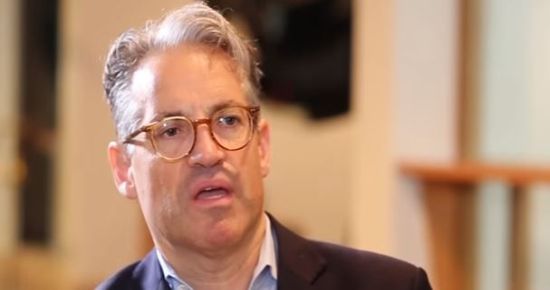 Here is the quote he has used more than once, allegedly from Dietrich Bonhoeffer:

Silence in the face of evil is itself evil: God will not hold us guiltless. Not to speak is to speak. Not to act is to act.

He most recently referenced it while defending his support for Donald Trump. He even gave a book and page number for it, but no such quote exists in that book or anywhere else in Bonhoeffer’s writings:

Barry Harvey, a professor of theology at Baylor University and member of the content team for the Bonhoeffer Center told me via email: “Not only do I know of no place that Bonhoeffer says this, it doesn’t sound like him at all.” He added, “The German index to the collected works also contains no such reference.”…

Finally, I just heard from Bonhoeffer expert Victoria Barnett (with the Holocaust Museum) who also said neither quote is found in Bonhoeffer’s work. She told me:

You’re correct that the quotation (“Not to cast a vote for the two majors IS to cast a vote for one of them”) doesn’t appear in Bonhoeffer’s writings. It may be a variation of another “quotation” that has been circulated and is supposedly on the Metaxas website: “Silence in the face of evil is itself evil. God will not hold us guiltless. Not to speak is to speak. Not to act is to act.” I’ve gotten a few inquiries on the source of that one, but it doesn’t appear anywhere in DB’s [Bonhoeffer’s] writings either.

Now here’s the irony. On Metaxas’s website for his book about Bonhoeffer, he introduces that fake quote by saying, “Bonhoeffer is the story of a life framed by a passion for truth and a commitment to justice on behalf of those who face implacable evil.” Ah yes, that admirable passion for truth. So how does Metaxas show his own passion for truth? By mocking those who pointed out that the quote is fake:

"We are the champions, my friends! And we'll keep on fighting, till the end!" — D.Bonhoeffer, Christmas Sermons, Augsburg Fortress Press

He put up several more like that. He has yet to admit that the quote was fake or even to pretend to address the problem of writing a book about Bonhoeffer, then attributing fake quotes to him. David Barton must be beaming with pride at his protege right now. 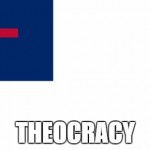 August 1, 2016
Warzywak: Satan Behind the Never Trumpers
Next Post 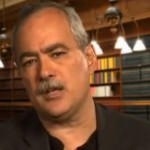